​How to Manage and De-Escalate Road Rage 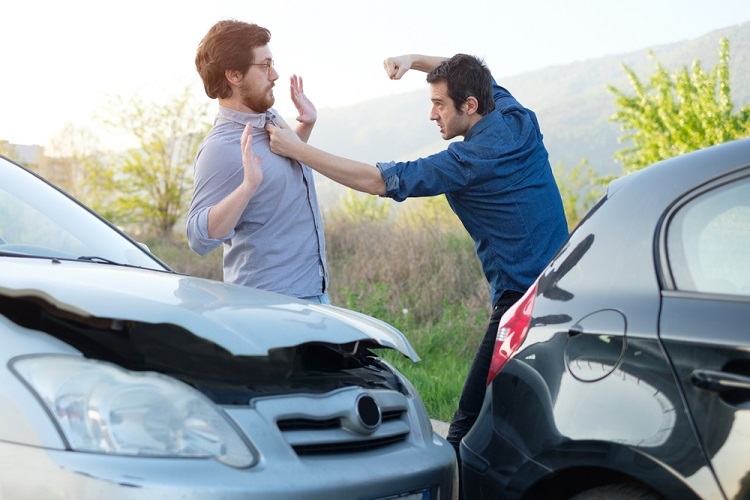 
Have you ever found yourself in a road rage incident? Instead of letting your temper take over and adding fuel to the fire, here are some ways to control and manage the situation.


If you’re an experienced driver, there’s a possibility that you’ve encountered road rage before. Usually resulting from driving-related incidents, road rage causes drivers to exhibit ugly behaviours like rude gestures, cursing, or aggressive retaliations like tailgating or cutting someone off. Sometimes, it even involves physical confrontation.

Instead of reacting to the other driver, it's vital to remain calm and not make the situation any worse. By doing so, it could prevent an accident or acts of violence against you. It might even save you from getting trouble with the law.

If faced with a potential road rage situation, here are some ways to manage and de-escalate it.

1. Keep Your Cool and Remain Calm

When faced with a potential “road rager”, it’s important to not get agitated. Remain calm and keep your cool. You should also be polite and courteous, even if the other driver isn’t. When you are calm, you make better and more rational decisions. By losing your temper, you might do something rash and put you and your passengers at risk of getting hurt.

Always remember, you’re in control of the outcome. You can either drive away and go on with your day, or lose your temper and ruin your mood over something trivial.

Us drivers have a habit of staring, especially when another driver commits an unfavourable act on the road. But did you know this meaningless act can also be seen as a sign of aggression? As a general rule, you should always keep your eyes on the road. Avoid provoking the other driver, and resist the urge to stare even when you feel the other person glaring at you.

If the other driver starts driving recklessly, like attempting to cut you off or tailgating, it’s important to react according and drive defensively. If the driver’s tailgating you, you should either let him pass or switch lanes. If he’s trying to cut you off, slow down and keep a safe distance away in case he suddenly brakes. Once again, remember to not get baited by his actions and remain calm.

If the other driver decides to confront you, it’s vital to protect yourself, as well as the well-being of your passengers. The first thing you should do is lock the doors of your car and refrain from provoking the driver further. Do not exit your car, no matter how much the other driver tries to antagonize you.

You should also be prepared to call the police if the other driver starts to get violent. If he acts out aggressively, remember to take note of his vehicle plate number and record any footage of his aggression.

Considering how strict our laws are, wouldn't it be better to keep your cool and drive away instead? What do you think?

Read more: How to Get Over the Fear of Driving