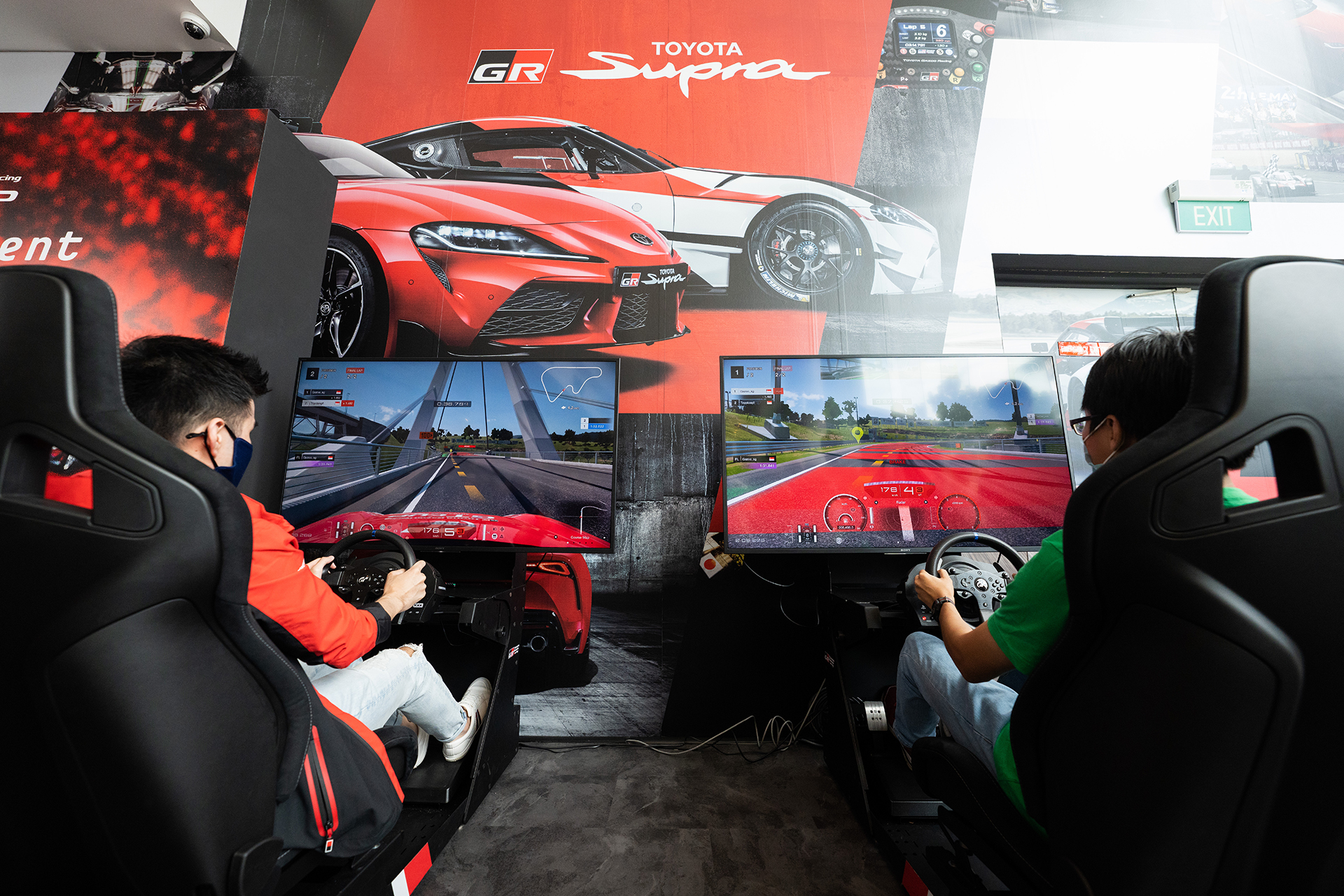 Available on Gran Turismo 7 on both the PS4 and PS5 consoles the TGR GT Cup 2022 Qualifiers Round kickstarted virtually on 13th August 2022. 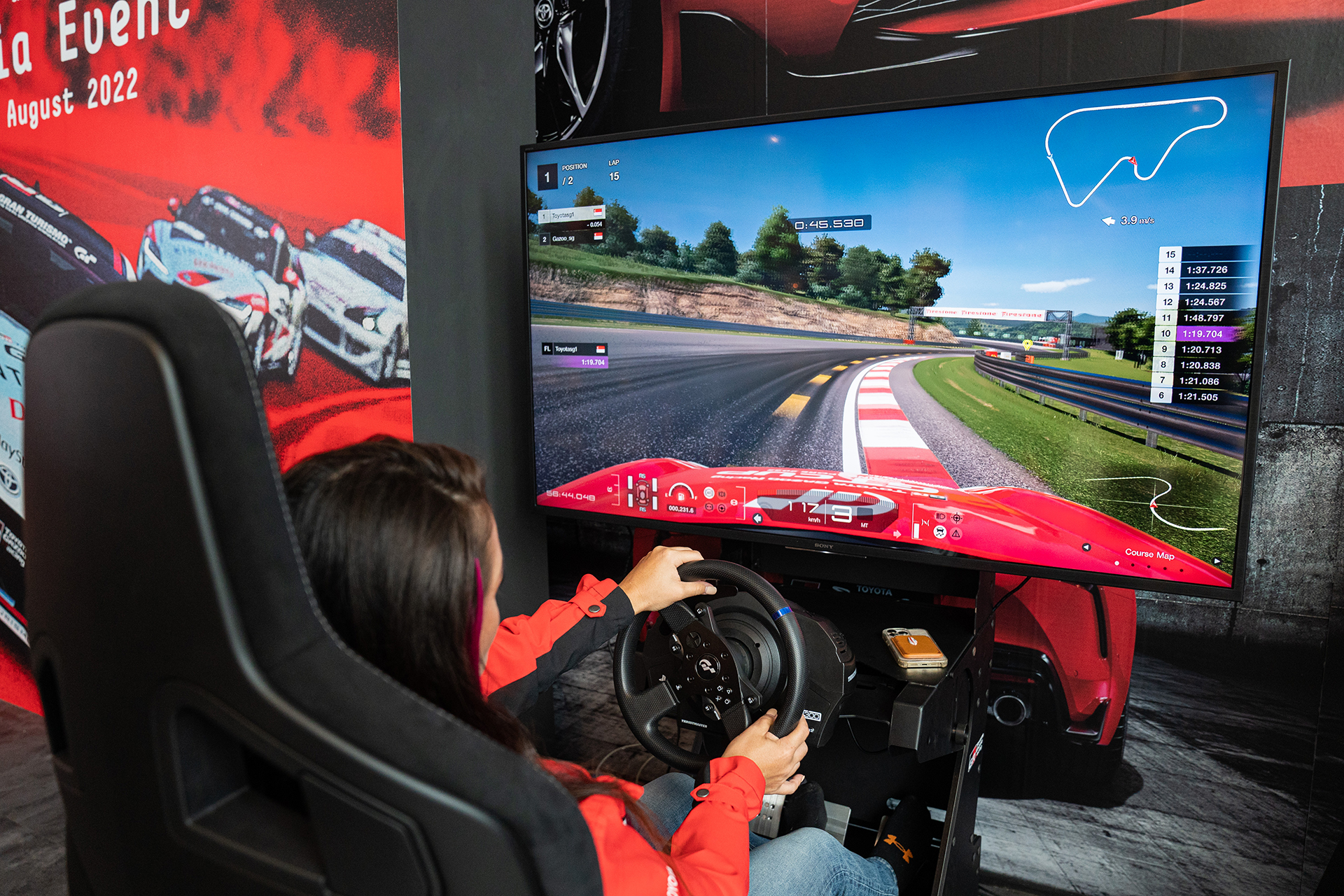 This year spices up the competition with a new selection of Toyota GR lineup, allowing players to push their limits through renowned circuits and experience the thrill of racing. The vehicle selection includes the nostalgic Toyota Supra GT500 ’97 (Castrol TOM’S) model.

Best of all, this can all be done in the comfort of the players' own homes. Yes, as long as you have a copy of Gran Turismo 7, you cahave a crack at it. Since the first round began last Saturday, Toyota has already seen over 36 participants battling it out in the tracks. Competition is fierce, and the best times are constantly dropping day by day. 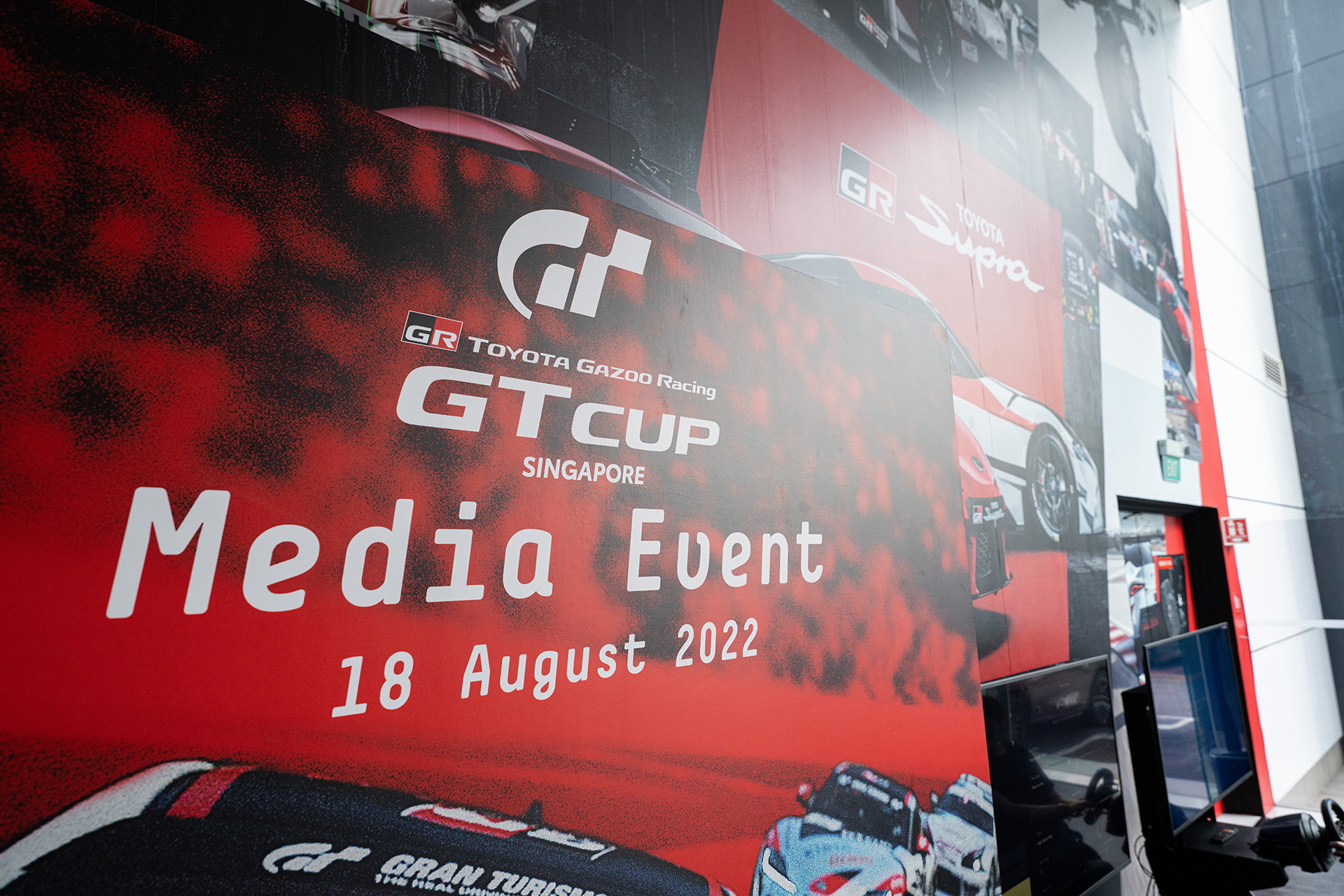 There will be three different stages to the TGR GT Cup Singapore edition — Qualifiers, Semi-Finals and Finals. The Qualifiers round will commence on 13th August 2022 and will see 24 of the fastest competitors advancing to the next round. Following that, the Semi-finals will take place on 4th September.

There will be two groups of 12 racers competing in two races per group and the top six racers from each group moving forward to the Finals. Racers who advance to the national finals will compete in three gruelling races, with the overall top three competitors placing on the podium. 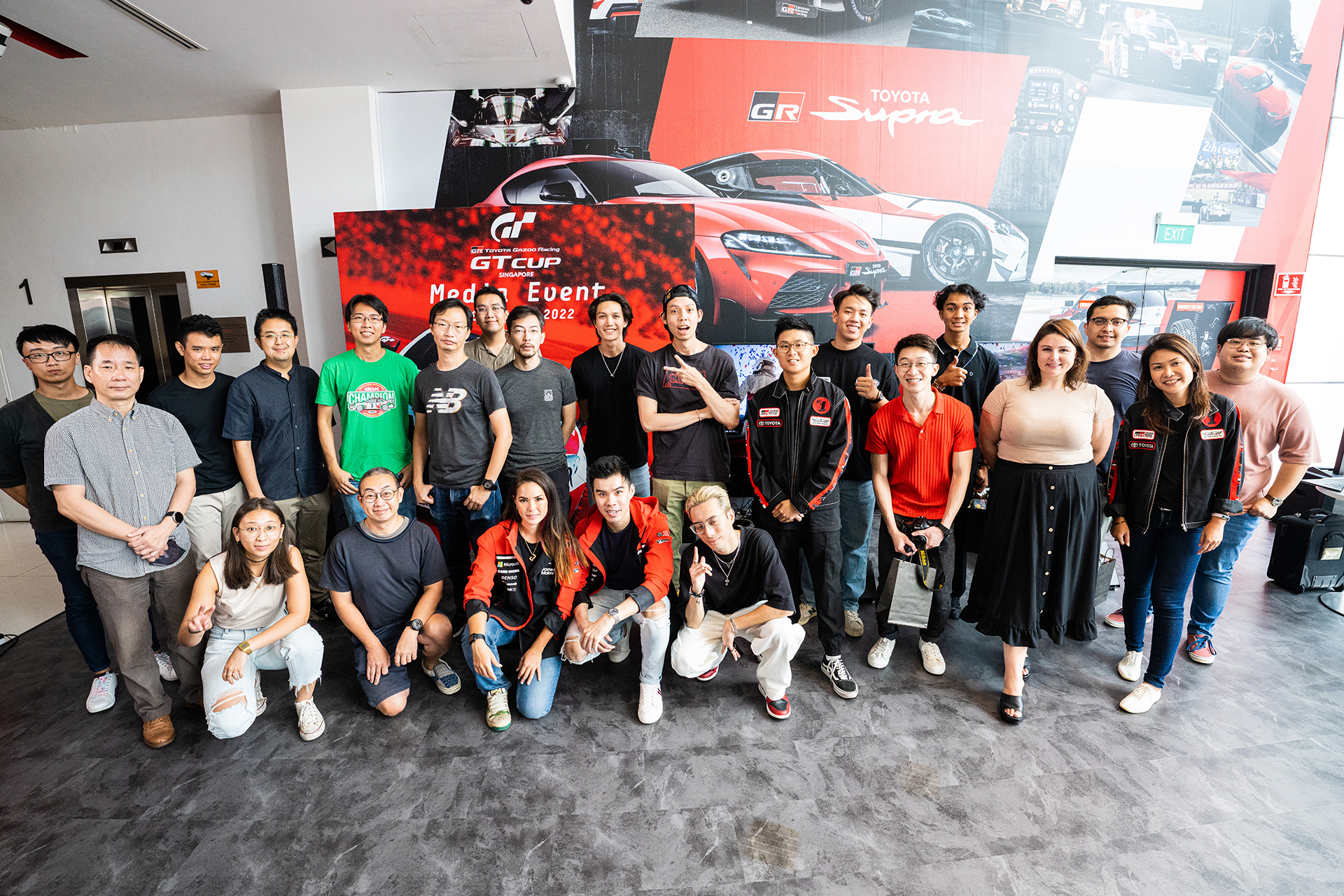 Local e-motorsport racers who place in the top three positions will be awarded with cash prizes of SGD 3,000 (Winner), SGD 2,000 (1st Runner-Up), and SGD 1,000 (2nd Runner-Up). The top three racers will also proceed to compete on a regional level, against the top qualifiers from various countries in the TGR GT Cup ASIA 2022.

Consisting of 21 racers hailing from the seven different teams in Asia, the championship showdown finals between Asia’s best e-Motorsport players is scheduled on 9 October 2022. In partnership with ONE eSports, viewers can expect an exhilarating tournament experience that will get their adrenaline pumping.