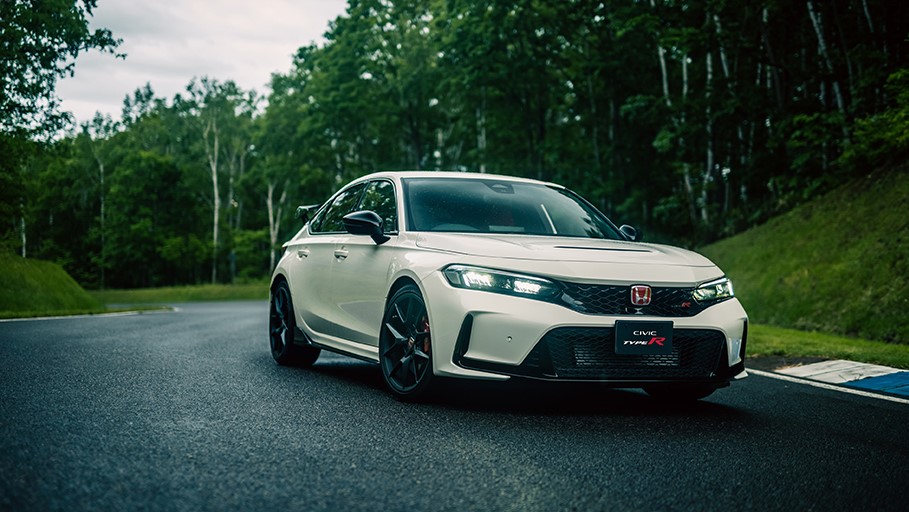 Reports of the death of Honda’s performance car lineup have been greatly exaggerated. Just ask the company, which has just pulled the wraps off its latest Civic Type R this morning.

At the virtual world premiere, Honda showed off their latest creation to the masses, and it looks exactly like what you'd expect from a Type R: aggressive yet restrained styling, Championship White paintwork, and the iconic red Honda badge prominently displayed front and centre on the front grille.

It's a huge departure from the previous generation Civic Type R, which got many journos and critic wondering if the Honda designers were taking design cues exclusively from Gundam blueprints. The latest CTR features smoother bodywork, with fewer ridges and ducts (functional or otherwise) strewn all across the hatchback. 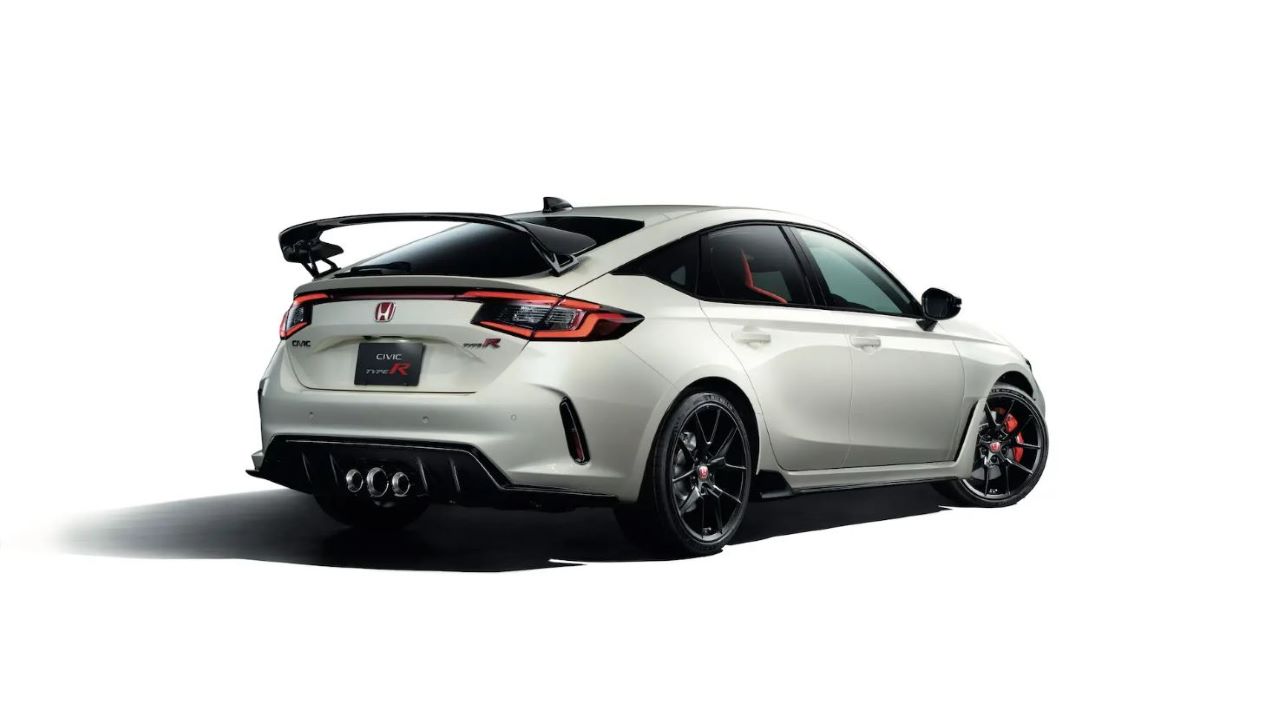 This more subdued look extends to the rear, where the side vents have been slimmed down dramatically, flanking a more civilised-looking diffuser. The LED lights have also been stretched out, accentuating the Civic's width.

Honda has retained the triple exhaust pipe setup, and claims that it's also equipped with an active exhaust valve mechanism that tunes the opening according to the number of revolutions. 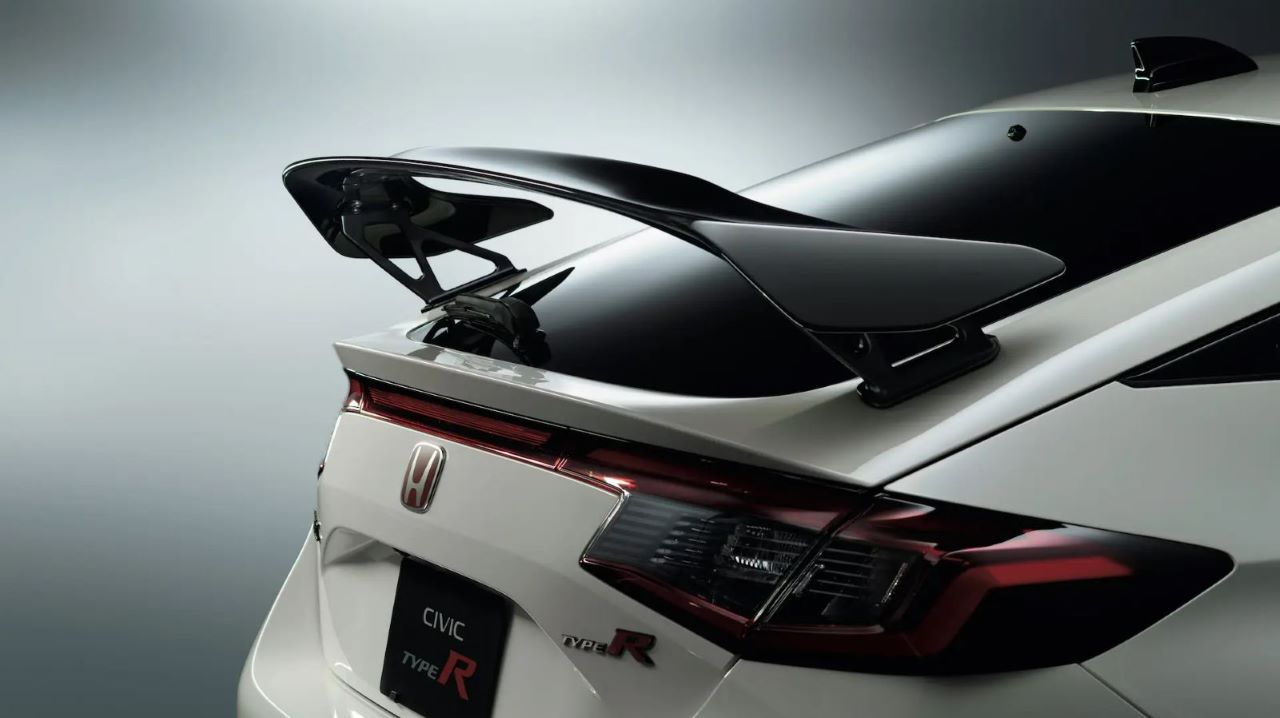 Mounted on the rear door is what seems to be an adjustable aluminium rear wing, although Honda has not confirmed what other materials have been utilised for other panels throughout the car. 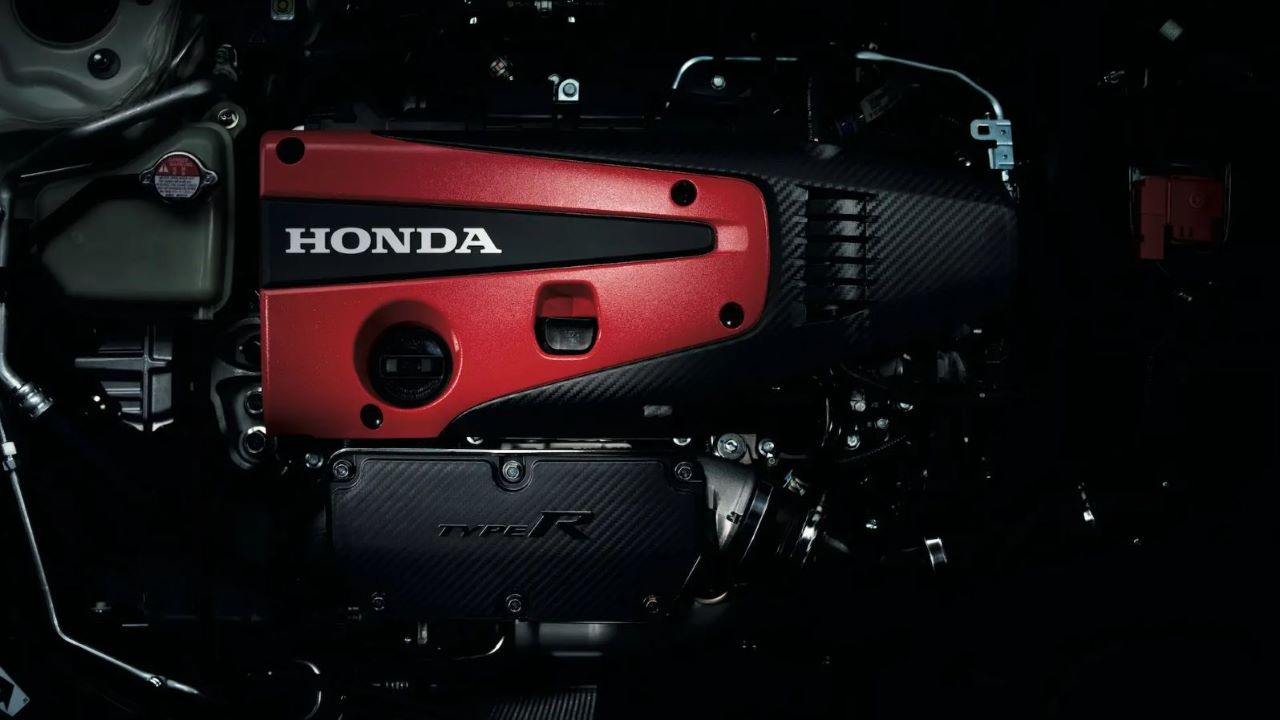 Honda has similarly kept mum about the CTR's technical details, including the performance figures. What we do know is this: the 2.0-litre VTEC turbocharged four-cylinder engine features a newly-developed monoscroll turbocharger that's smaller, lighter and has improved rotational response. According to Honda, overall output and torque have been increased because of this upgrade. 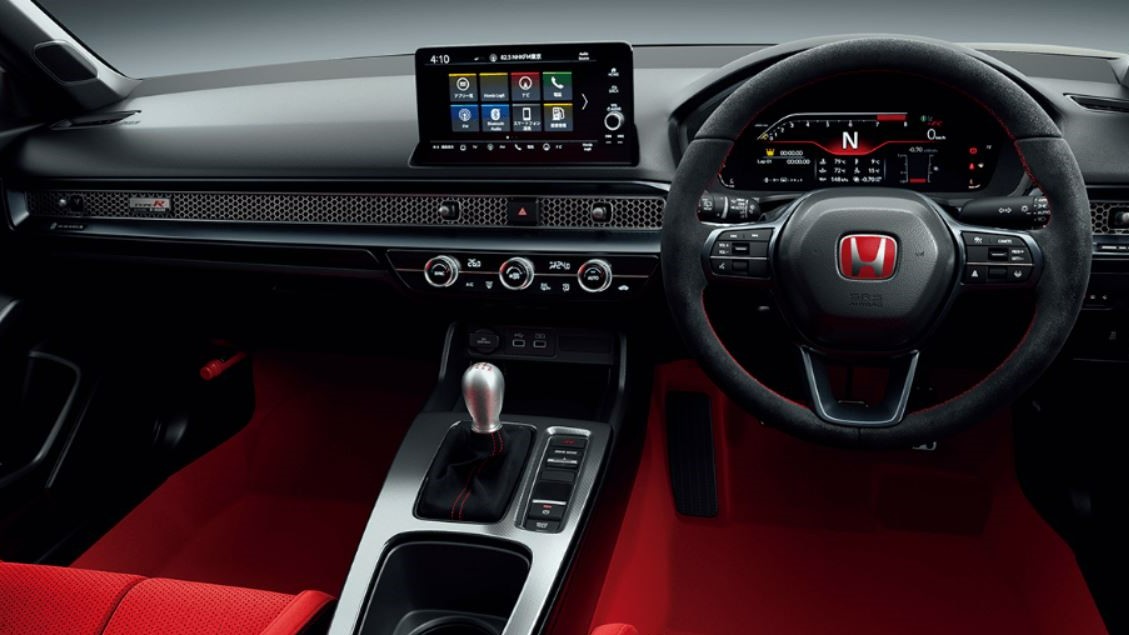 This Type R features a surprisingly refined cabin, with many parts being shared with the boggo standard Civic, which we reviewed quite a while ago. The tastefully-designed aluminium honeycomb mesh dashboard trim and physical switchgear are all present, as do the digital instrument cluster.

But as with all other Type Rs, there's a twist to this formula. One obvious change is the upholstery, which is now red. From the carpeting to the bucket seats, the CTR looks absolutely mean. It also features the iconic aluminium shift knob, allowing you to row all six gears manually (naturally) in style.

Several driving modes are available and can be selected via a switch on the centre console. They are: Comfort, Sport, Individual, and +R. Each of these settings allow for a different drive feel, and if the driver wants to enable the full Type R experience, a dedicated +R button is located just above the switch. 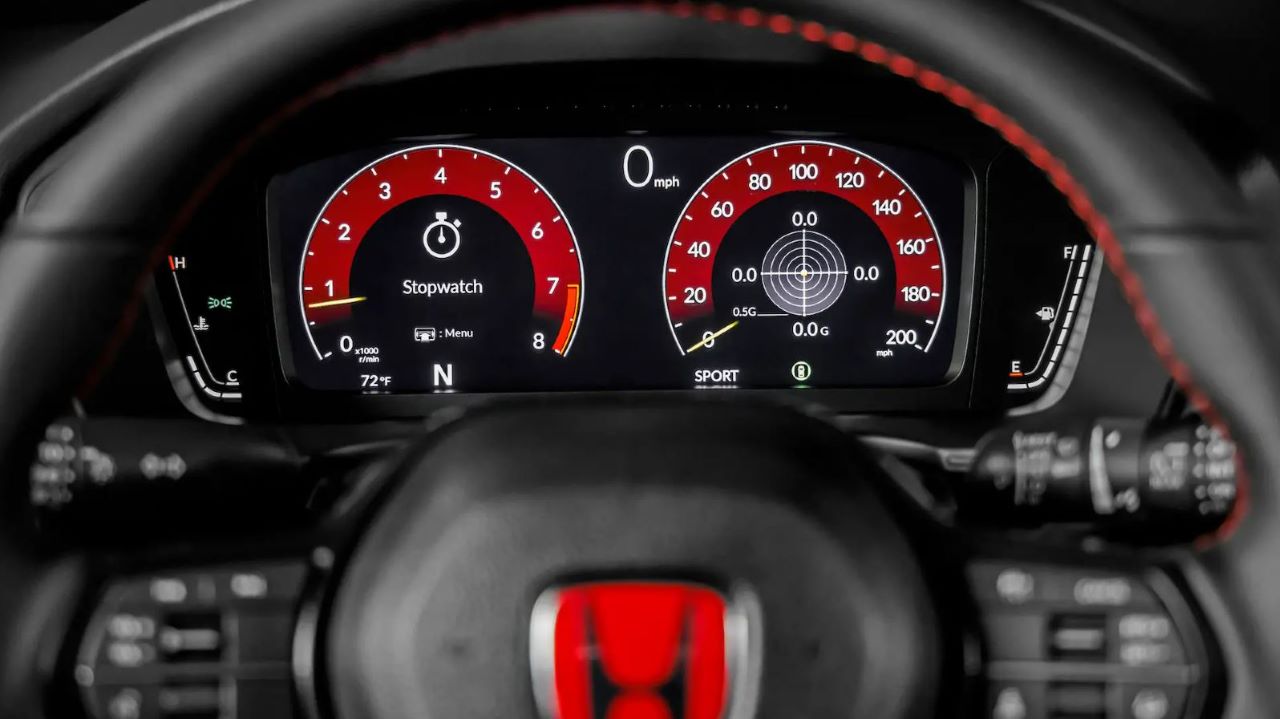 The instrument cluster has also been given an upgrade to be in line with the Civic Type R's racing pedigree. In addition to the tachometer, the Honda LogR driving information is customised and displayed on the +R mode dedicated meter. There's also an LED rev indicator located on top of the cluster to notify the driver on the best time to shift, which is especially useful on the track. 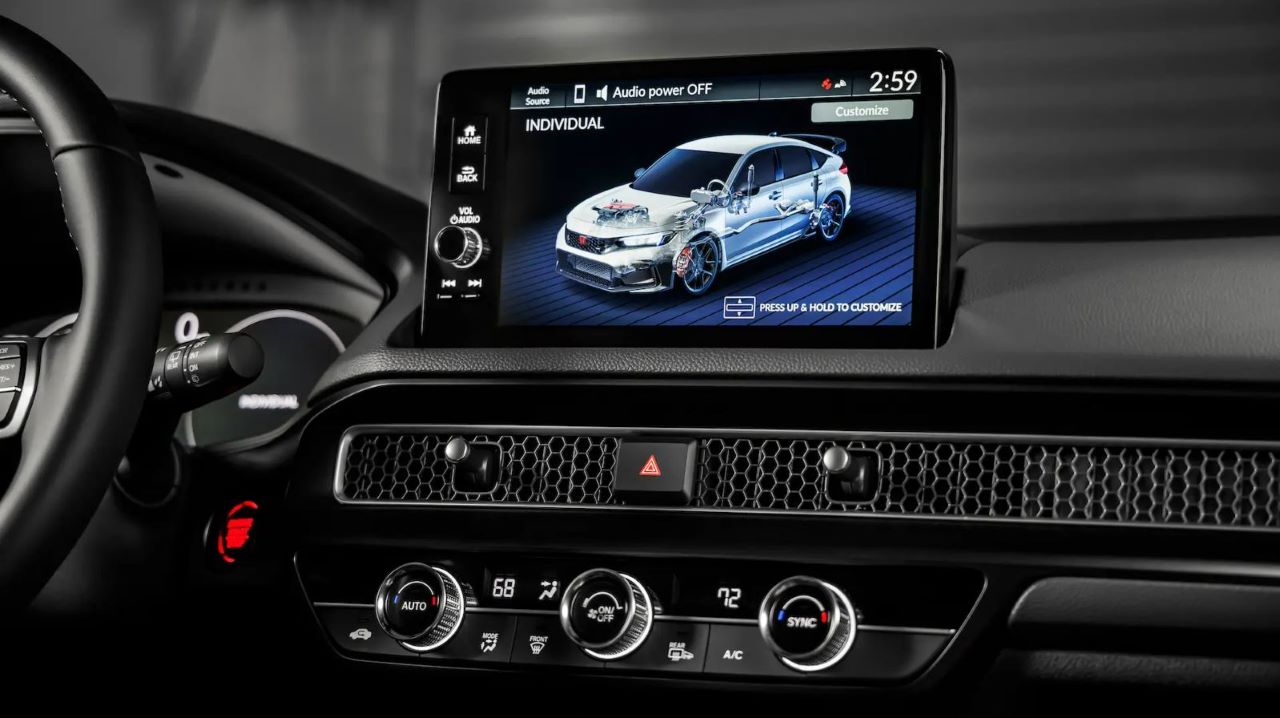 The nine-inch infotainment display on the dashboard, much like the one found on the standard Civic, displays car information on demand, with a virtual representation of the car shown prominently in high definition. 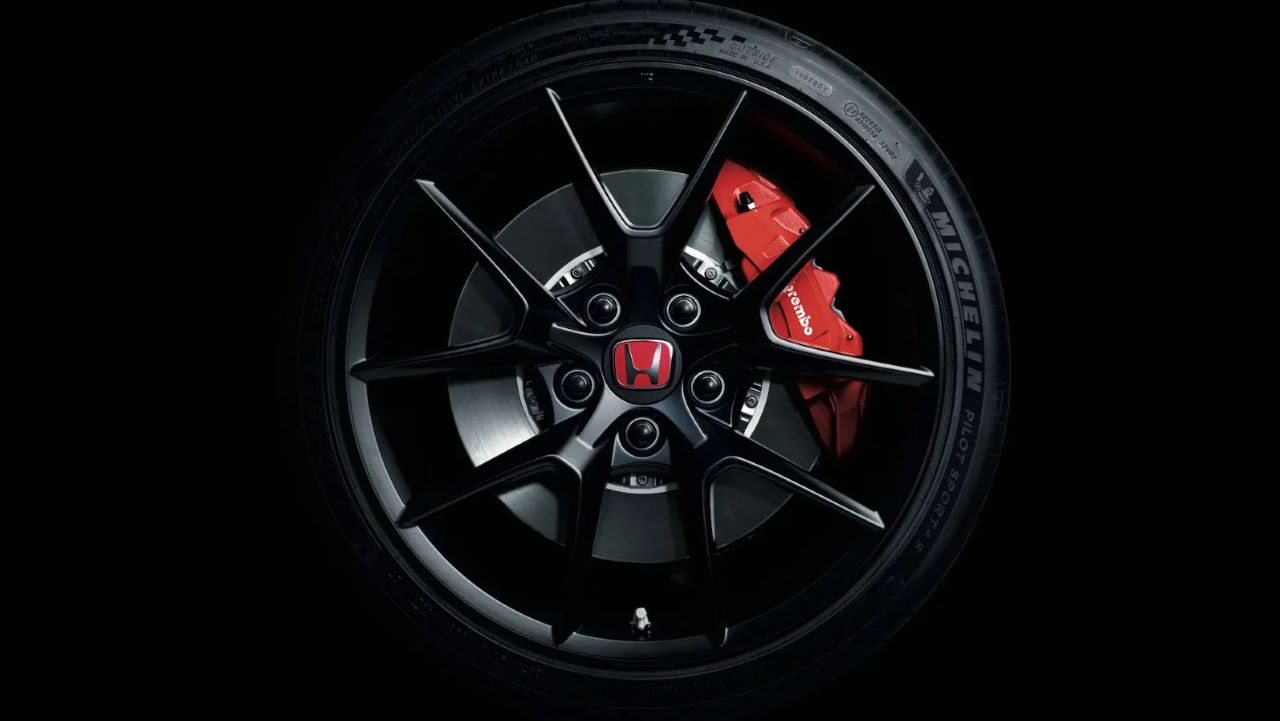 To keep the Civic Type R planted on the road, Honda has fitted it with 19-inch lightweight aluminium wheels, wrapped around in sticky 265 mm-wide Michelin Pilot Sport 4 S tyres, complete with thicker sidewalls as compared to its predecessor. And to aid in effective high-speed braking, a Brembo brake system has been employed. 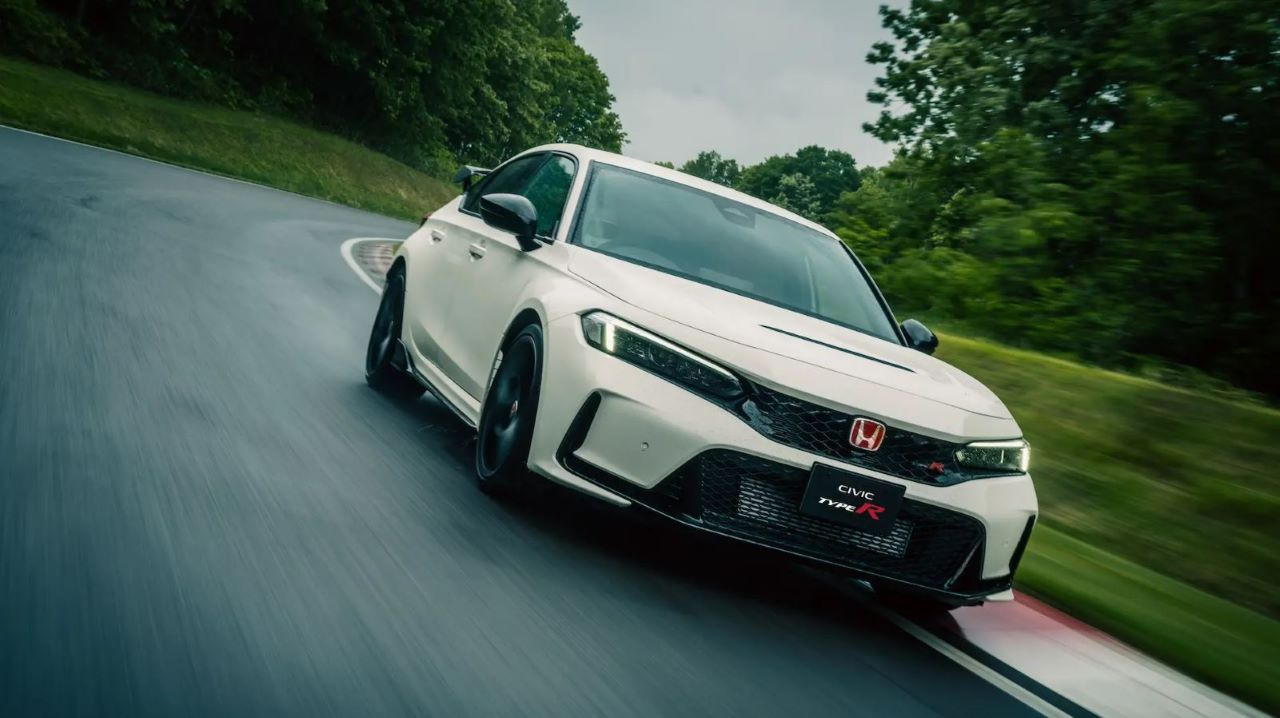 More technical and pricing details will be released later this year, and we're still unsure whether Kah Motor will be importing this to our shores eventually. In any case, we think that this is a potential home run in the making from Honda, and we're excited to see what the future holds for the Type R brand.