The M3 Touring, The New Lap Record Holder For The Fastest Production Wagon Around The Nürburgring 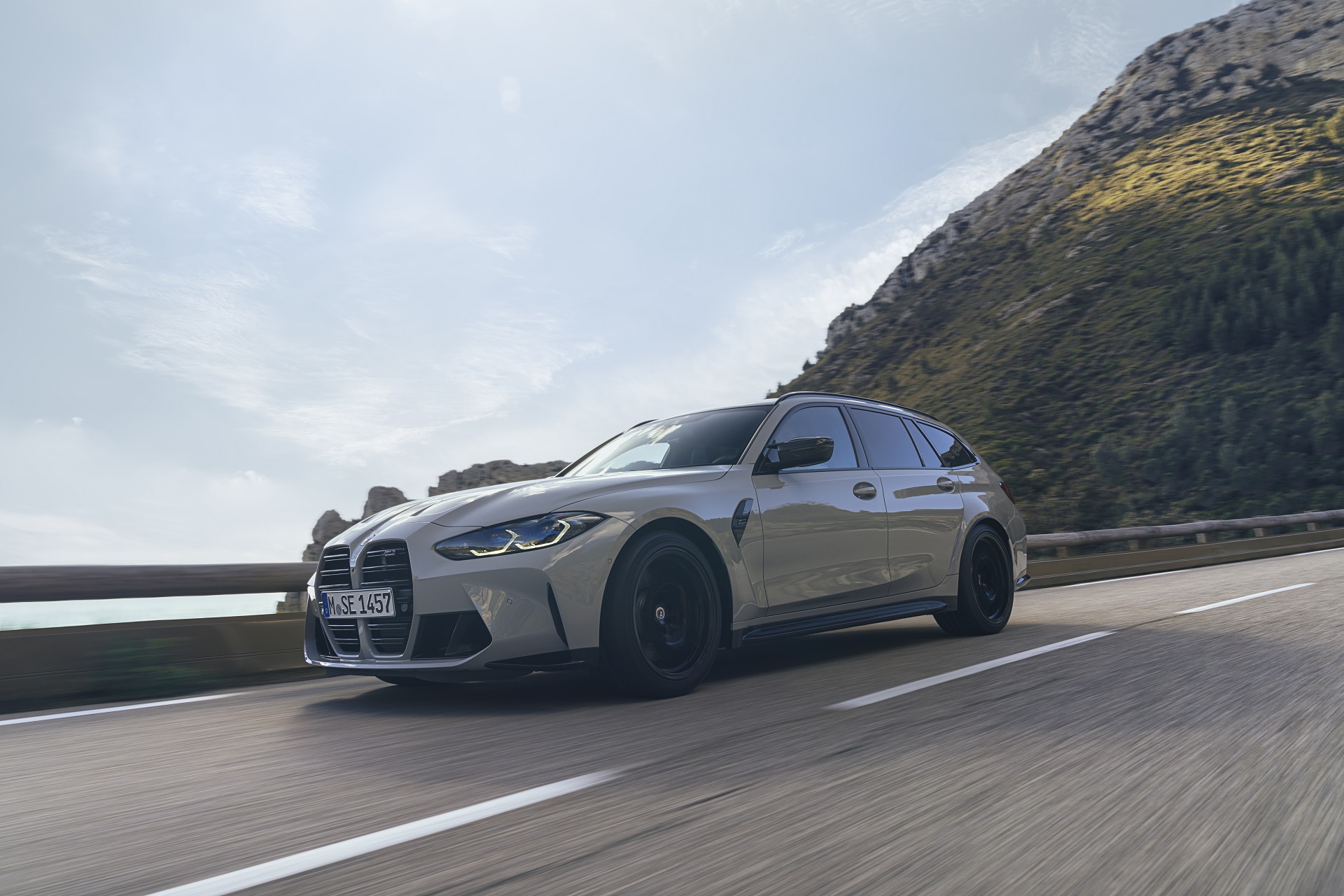 Despite the popularity of SUVs today, some manufacturers still persist with wagons versions of their performance models. BMW joins the party with the M3 Touring, boasting a Nürburgring lap record for production wagons of 7:35.06.

The last high-performance wagon was the E61 M5 Touring, released in 2004, a good 18 years ago. Up until recently, if you wanted a perhaps more powerful 3 Series wagon, the Alpina B3 Touring was your only answer. But now, your prayers have been answered, with the new G81 M3 Touring.

Power wise, the M3 Touring doesn't differ from the M3 sedan, producing the same 510hp and 650Nm of torque from a twin-turbocharged 3.0 litre inline six engine. Unlike the sedan, which come with either an eight-speed automatic or six-speed manual transmission with rear wheel or all-wheel drive, the M3 Touring will only be available with an eight-speed automatic and all-wheel drive, with 0 - 100km/h taking 3.6 seconds. 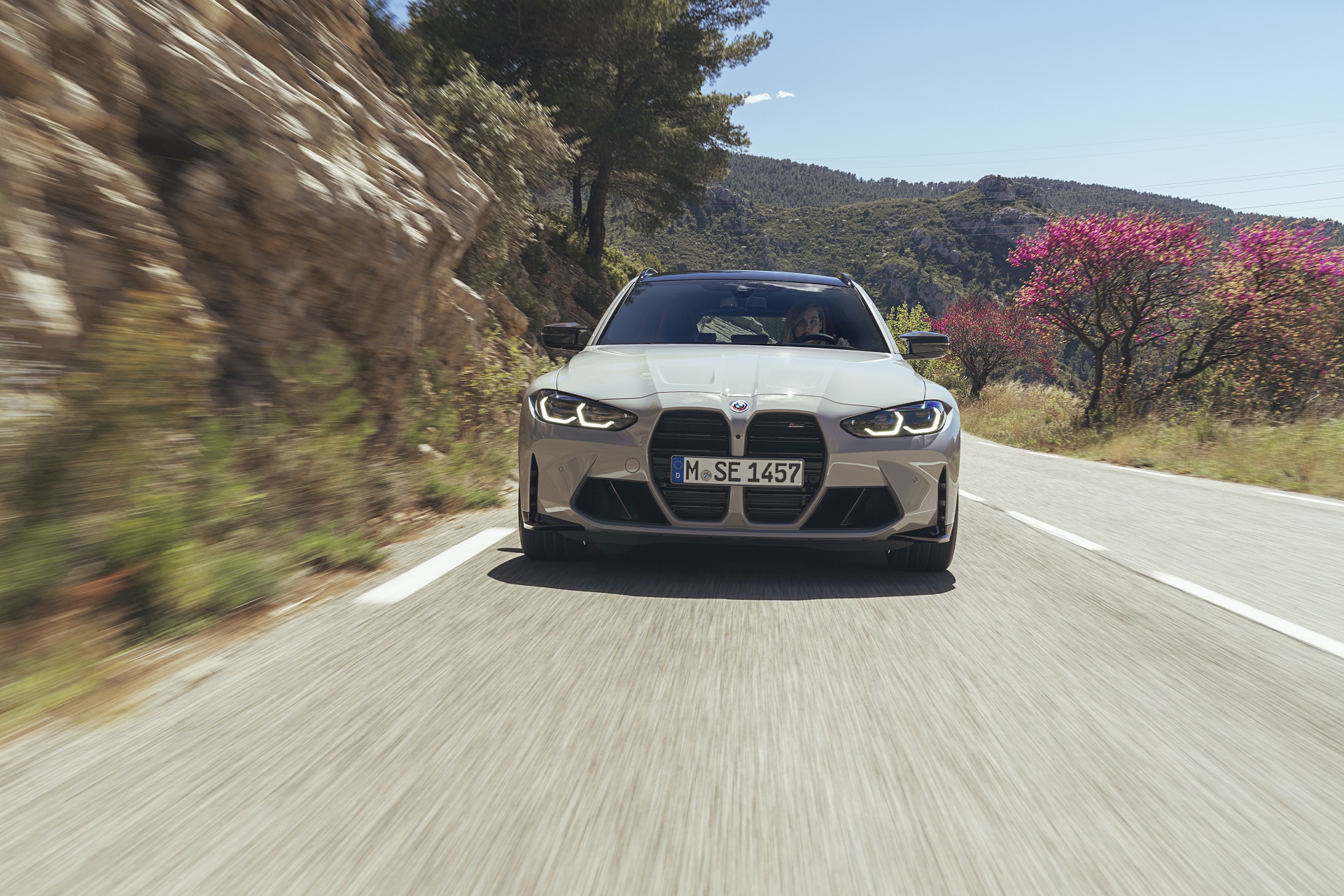 And just like any other modern BMW product, the M3 Touring comes with the latest eighth-generation of iDrive with Bluetooth, Android Auto and Apple CarPlay for all your connectivity needs. Safety assist systems like front collision warning and lane departure warning come as standard, with other systems like active cruise control and BMW's Parking Assistant with Reversing Assistant available as optional extras. 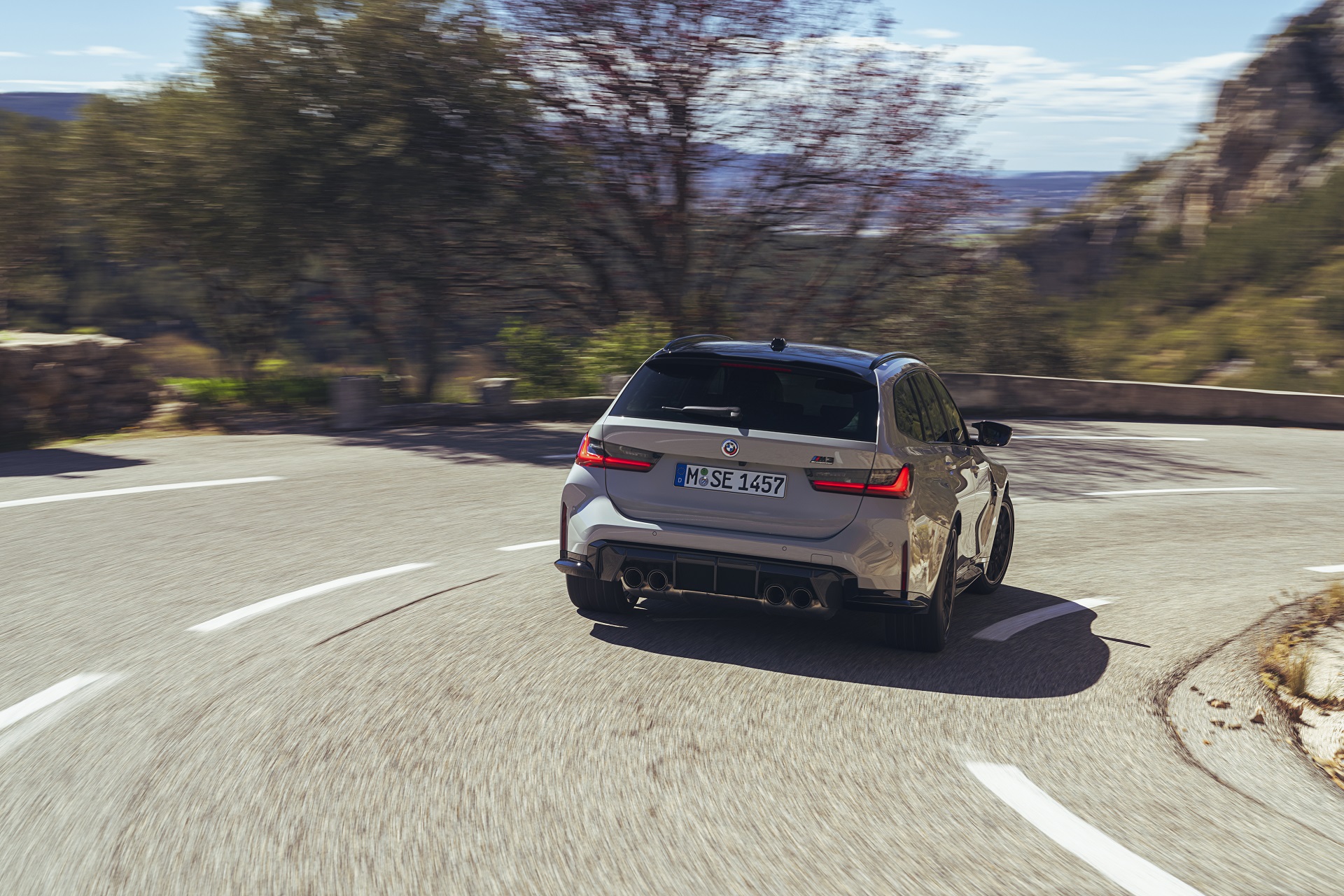 For now, it is uncertain if the M3 Touring will be coming to Singapore. If anything, judging by how hotly anticipated the M3 Touring was prior to its official reveal still shows that the wagon, especially a high performance wagon, could very well still relevant in the world today.

Read More: mReview: BMW 318i - Sometimes The Base Is Best