Homage To Iconic Subaru 22B Launched, Set To Debut At Goodwood Festival of Speed 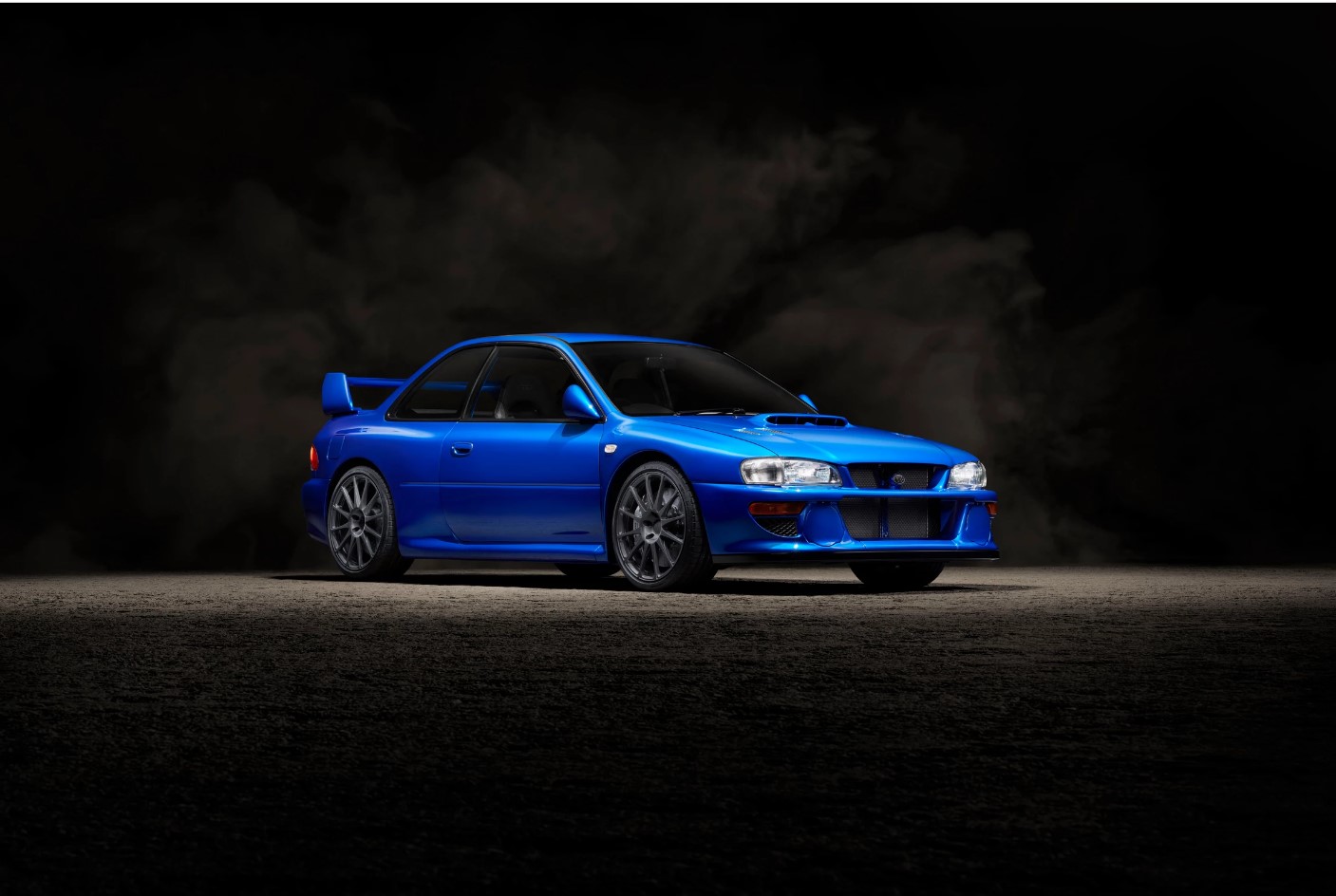 I’m sure we all remember the iconic Subaru 22B. Originally built some 25 years ago, only 424 examples were destined for the road to commemorate Subaru’s third consecutive manufacturer’s title in the WRC.

It was also a gift the company and its associates developed to celebrate the Japanese automaker’s 40th anniversary. It featured parts bespoke to the 22B, developed with the best of rally technology of its time. The enthusiast crowds appreciated this, with reports of the cars selling out within two days of the initial launch. The rarity and the fanbase means examples of the car are snatched up very quickly if they are resold today, with prices regularly fluctuating in the high $160,000 range.

But what if the 22B was built with all the materials and know-how of the 21st century instead? Wonder no more, for Prodrive will unveil the P25 in its flesh at the Goodwood Festival of Speed on the 23rd of June. The car was developed to answer the very question that we posed above.

The P25 moniker is in reference to a few key things - firstly, that it is the 25th anniversary of the 22B, and as a nod to that, it also refers to the total number of cars that would be produced. Each car will be built on an original two-door Impreza WRX chassis, albeit with a few key alterations. 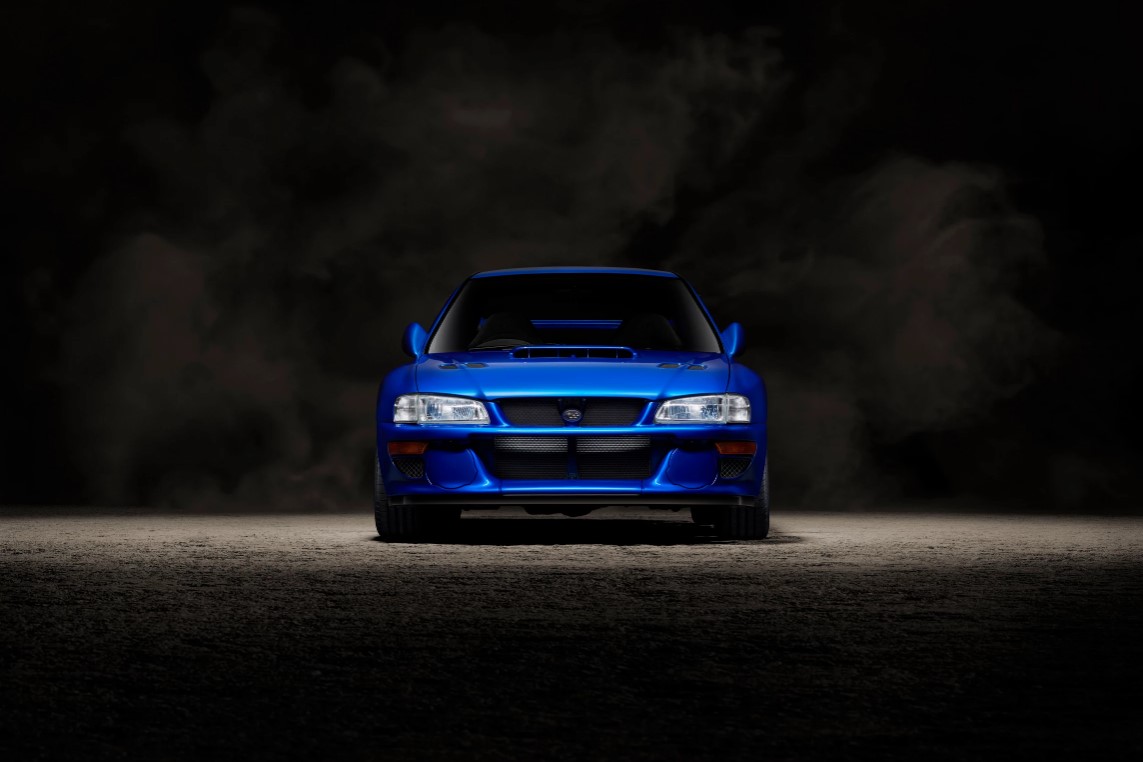 Whilst the overall body shell will maintain most of the underlying steel metalwork, where possible, Prodrive has had composite replacements made in an attempt to cut down on its kerb weight. The bonnet, boot, front and rear quarters, roof and bumpers have all been made out of carbon fibre. As a result of the carbon diet, the final car weighs just under 1,200 kilograms.

If you fancy even more weight loss, lightweight race seats, carbon door cards and a lithium-ion battery are also available as optional extras.

Under the bonnet, you’ll find a Subaru-derived but Prodrive-developed 2.5-litre flat four lump that puts out over 400 bhp and 600Nm of torque. Power is then sent to all four wheels via a six-speed sequential gearbox, actuated with paddle shifters. WRC-derived launch control, which automatically takes the car through first, second and third gear to achieve the optimal acceleration from standstill without any driver intervention, and turbo-anti lag complete the under-bonnet overhaul. The result? A 0-100kph time of under 3.5 seconds.

The rear suspension has also been overhauled. Whilst the McPherson strut suspension has been retained, machined aluminium uprights replace the original components. These Prodrive parts can be tuned for camber and geometry optimised for wider track. 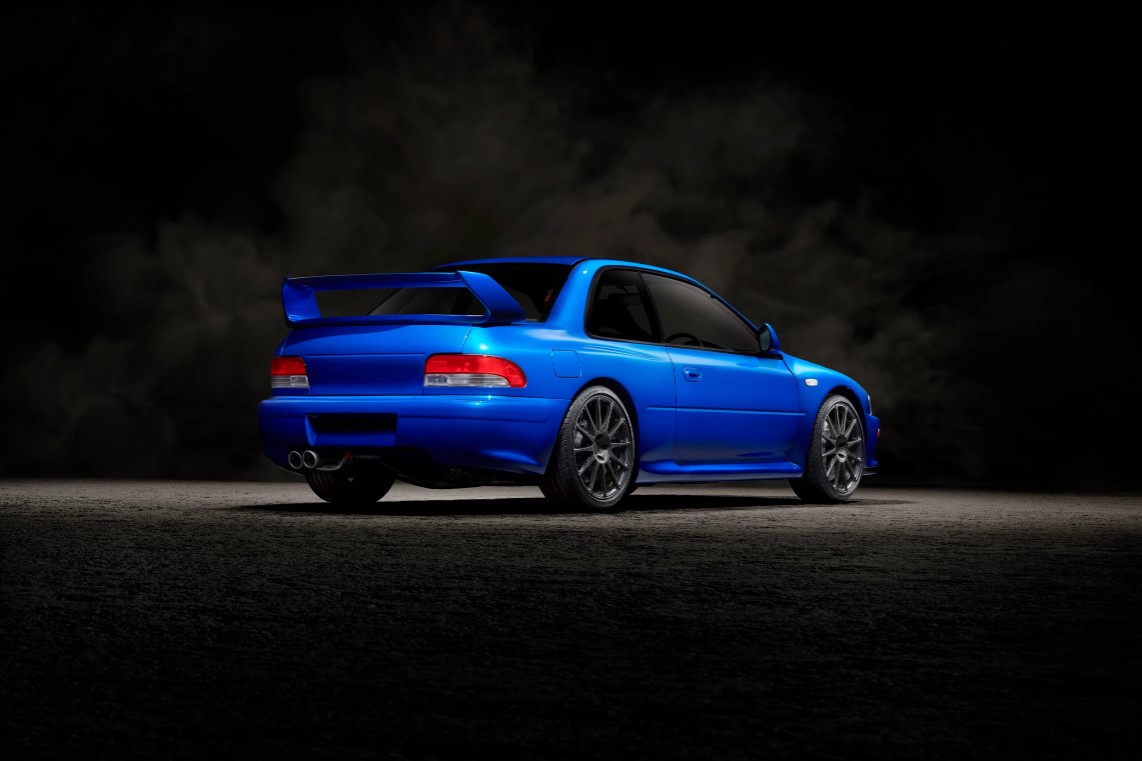 Don’t think that because the focus has been on the driving experience, that the cabin has been neglected - the interior has also been upgraded, recreating an authentic late 1990s Impreza interior using a combination of leather, alcantara and carbon trim. The P25 can carry four passengers, but there is also the option to remove the rear seats and have a partial safety cage fitted.

The first P25 development car will make several runs up the hill at the Goodwood Festival of Speed, before embarking on an extensive test and development programme. Production of the 25 cars will be completed at Prodrive’s headquarters in Banbury, UK, with the first being delivered to customers later this year.