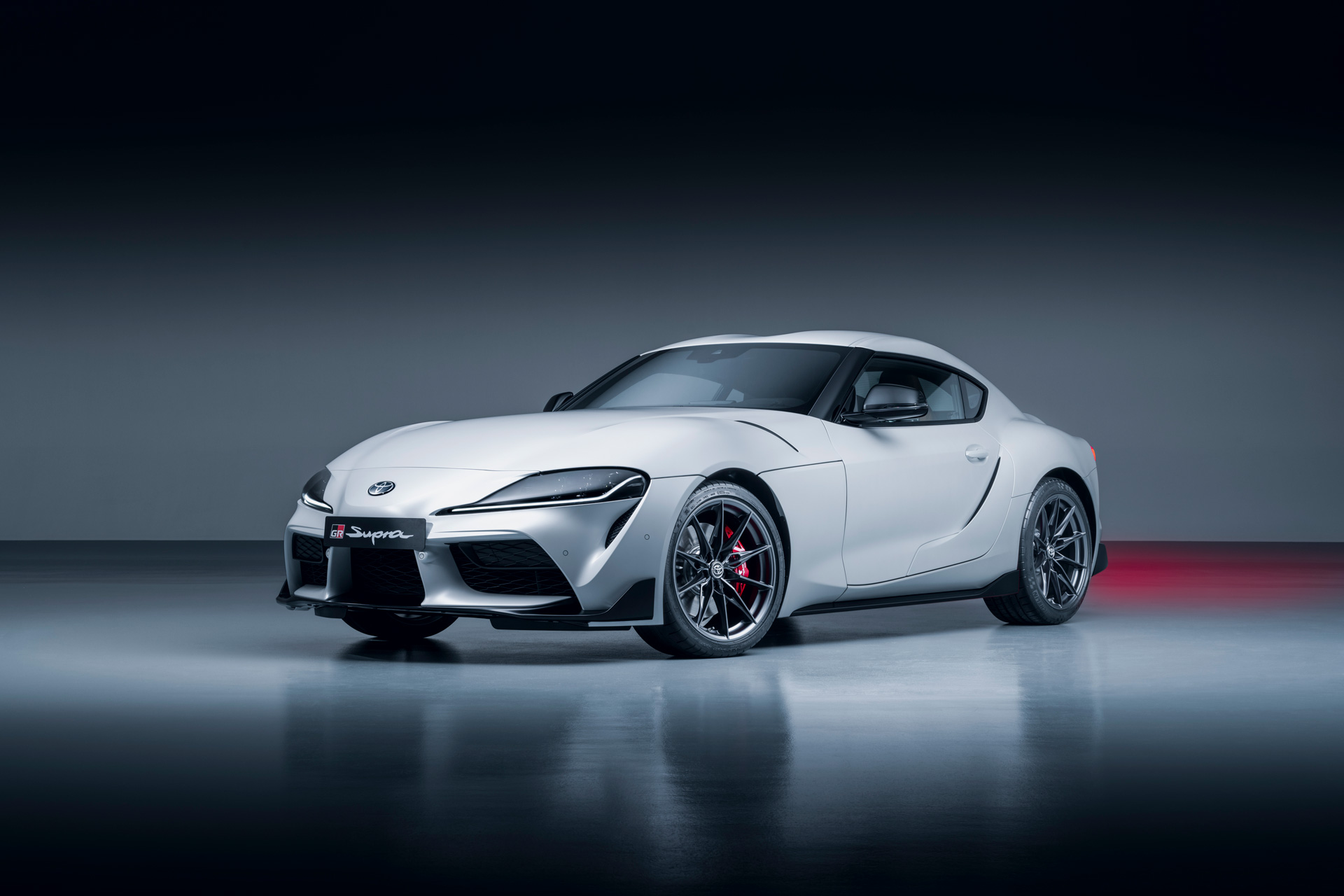 Great news for driving purists! Toyota has recently announced that its iconic GR Supra sports car will soon be available with a six-speed manual transmission option, after much feedback from owners and enthusiasts the world over.

Toyota's in-house Gazoo Racing (GR) skunkworks performance division has been on quite a roll lately. This announcement comes in shortly after the unveiling of the GR Corolla, which had stunned car fans with its highly potent performance figures and parts largely adapted from the award-winning GR Yaris homologation special.

The Supra's manual shifter comes with Toyota's intelligent Manual Transmission (iMT) rev-matching feature, which is programmed for enthusiastic and sporty driving. The company says that upshift parameters have been tuned to optimise engine torque at the moment of clutch engagement and release. For those seeking an even more authentic experience, this function can be disabled in Sport mode. 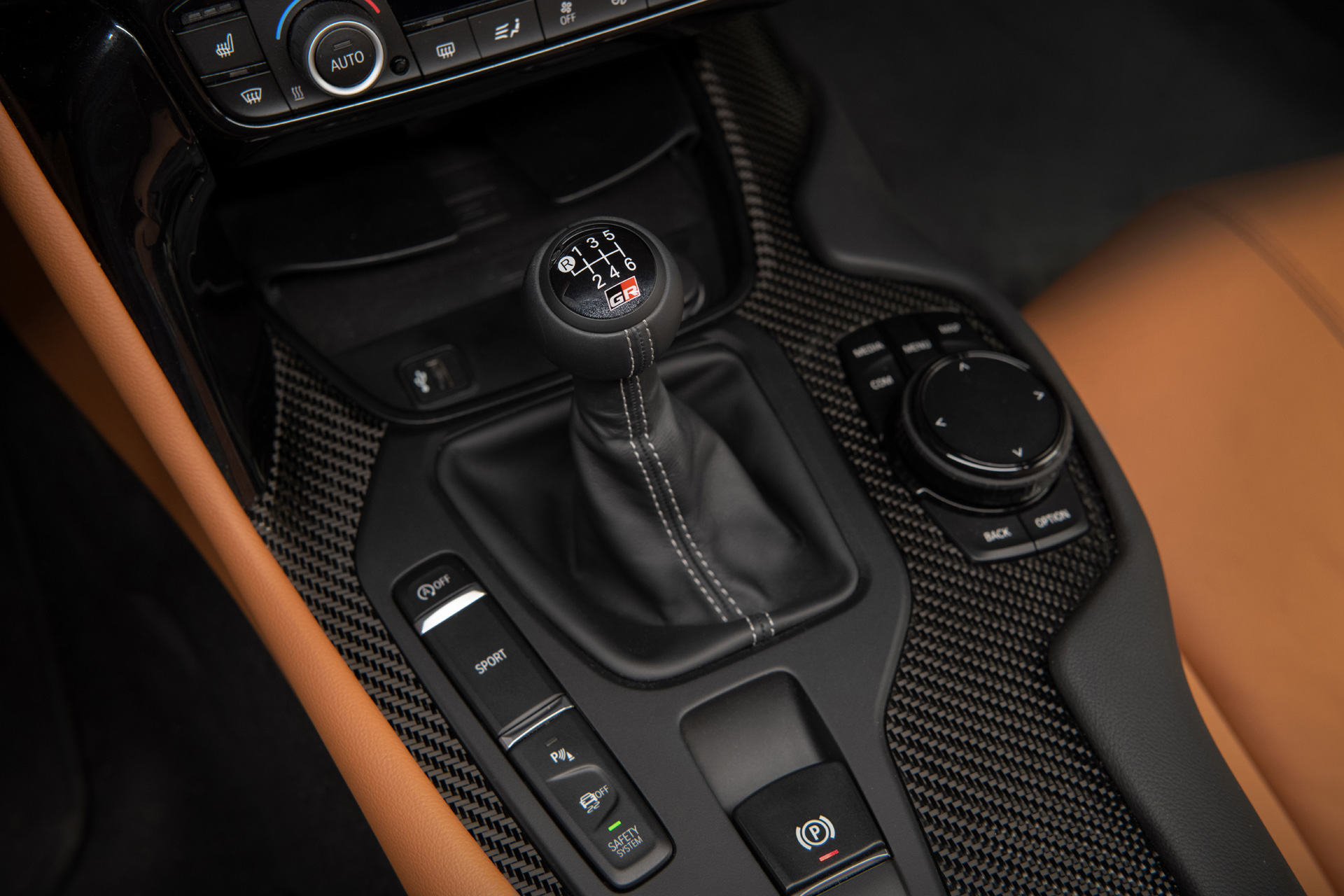 A shorter final drive ratio at 3.46 will also be introduced, to give the Supra better response and gearing. On top of that, the automaker has also engineered a large diameter clutch with a reinforced diaphragm spring, which complements nicely with the Supra’s torquey BMW-sourced twin turbo B58 powerplant.

The company's commitment towards building a proper driver's car doesn't stop there. The lever ratio has been specifically set to minimise the effort required getting from one shift to another, while the console unit and position of the drive mode selector have been adjusted to provide a 1.7-inch clearance between the shift knob and the control panel. 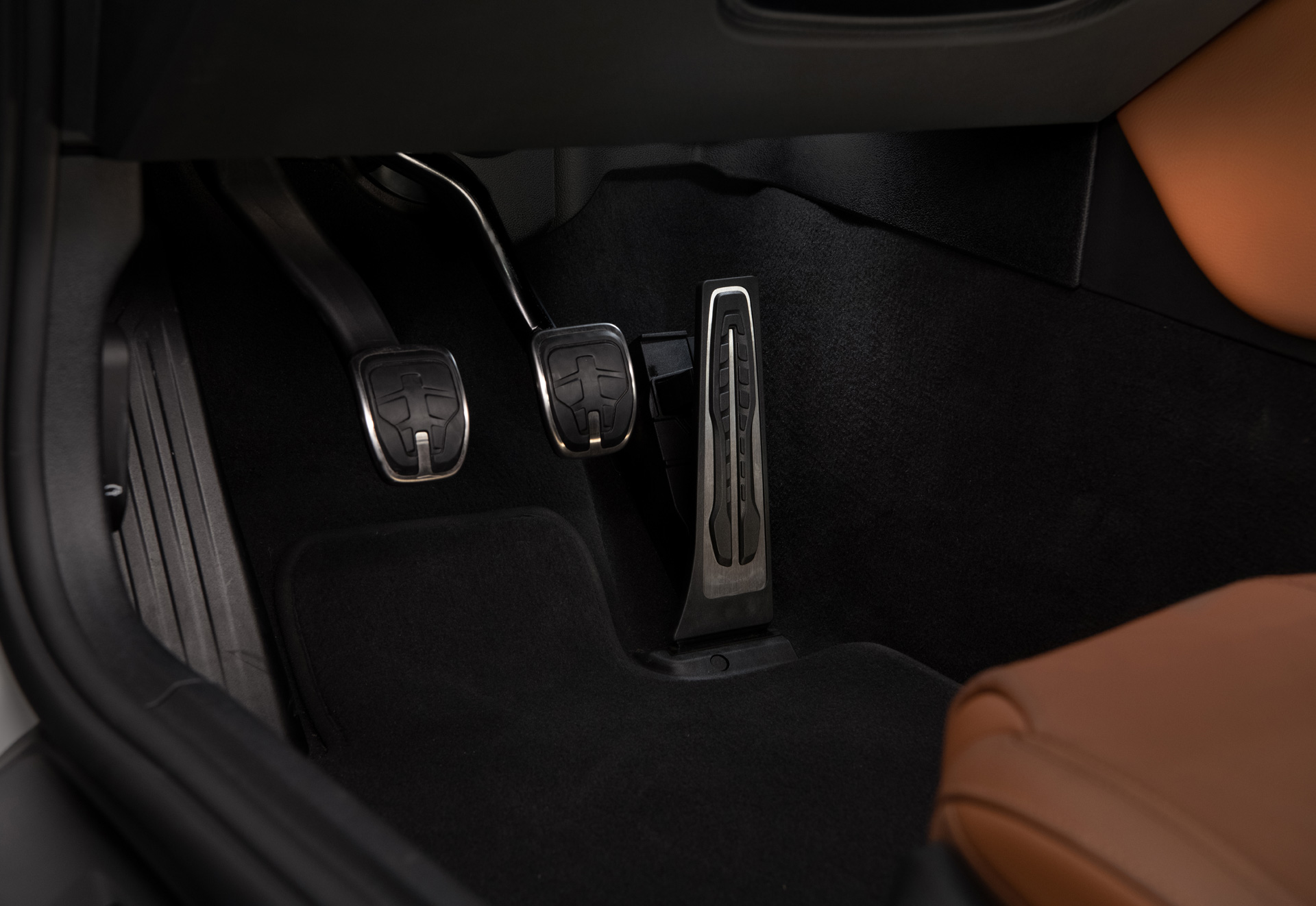 While only the 3.0-litre versions of the Supra benefit from a manual option, all variants across the spectrum will enjoy uprated braking control systems and suspension. Toyota's engineers have also developed a new Hairpin+ function, which allows for greater wheelspin when tackling sharp bends on uphill gradients of more than five percent.

Toyota has also introduced an Anti-Roll Program (ARP) to work in tandem with the Vehicle Stability Control (VSC) system, aimed at minimising the possibility of snap-off oversteer. For manual transmission Supra models, the automaker has also reworked its TRAction Control (TRAC) system to allow maximum driving engagement while still keeping it faithfully to the driver’s intended line. 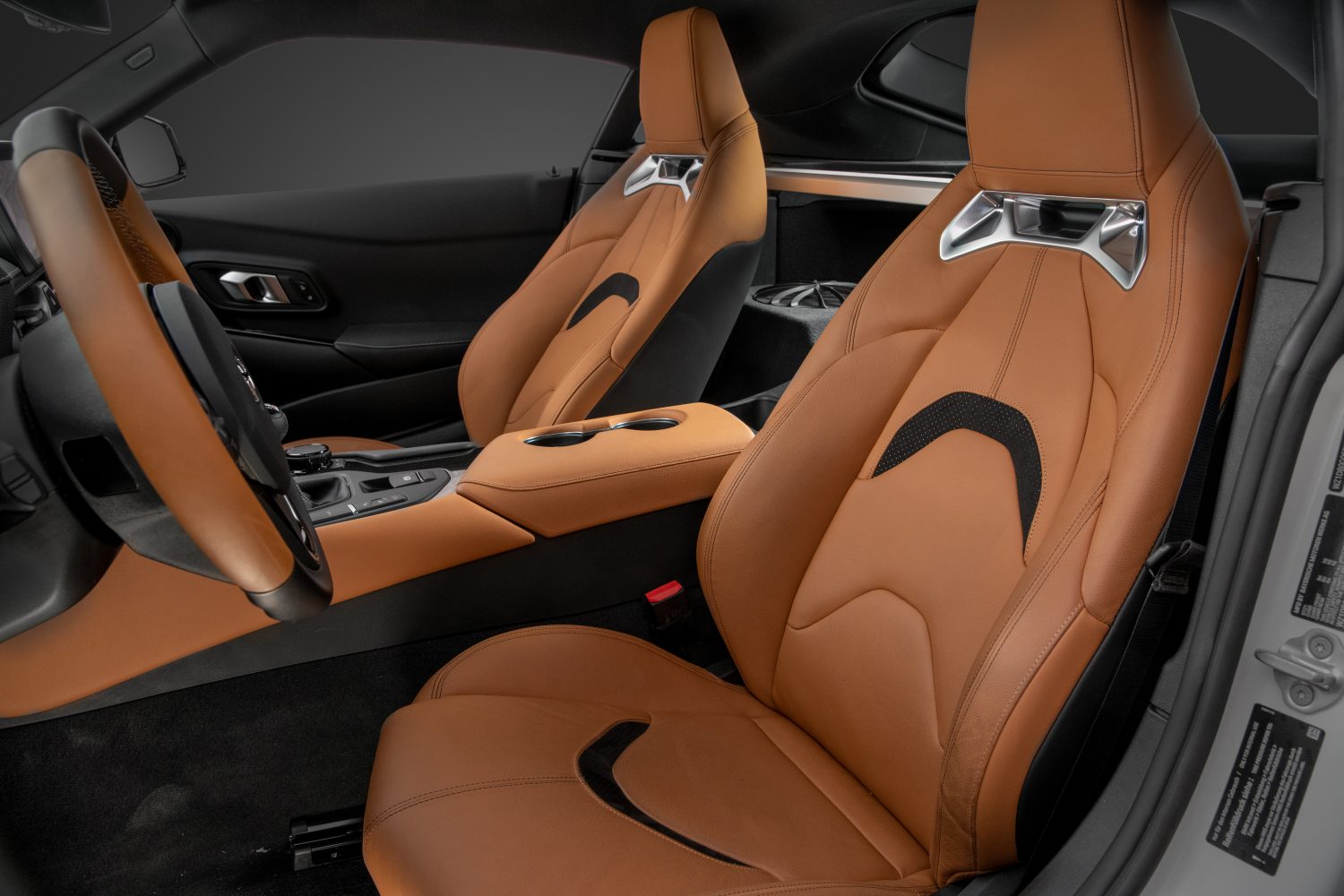 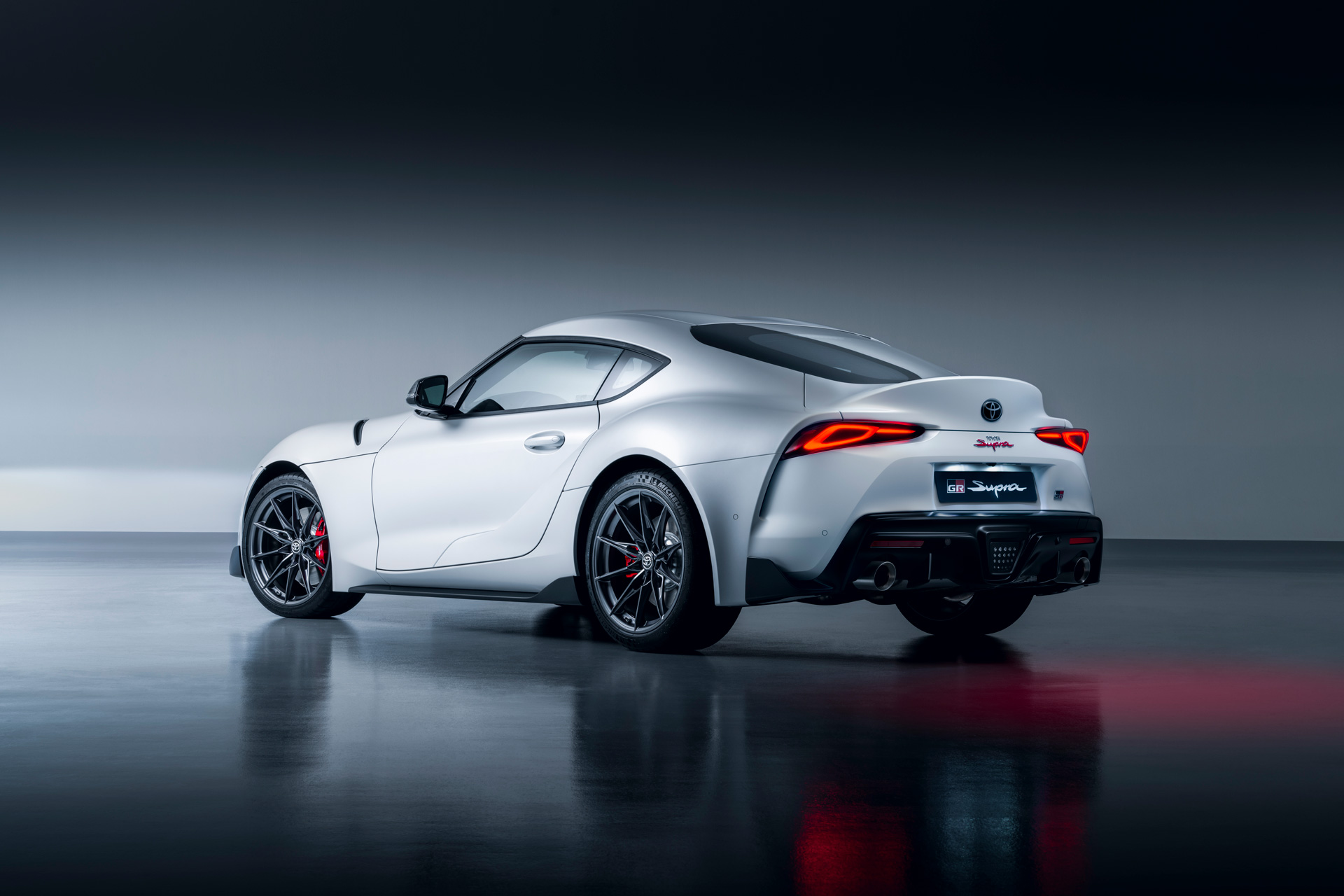 Keen car buyers in Singapore will have to patiently wait for official announcements, however. As of press time, no news has been disclosed regarding a local release of the manual Supra. What has been confirmed is that it will be made available for the Japanese, European, and Australian markets.