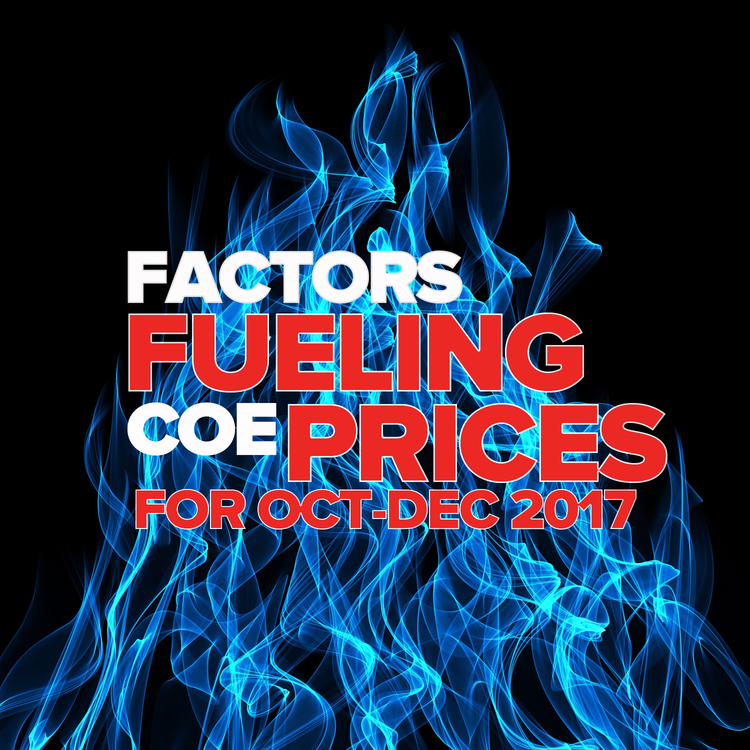 The 2nd COE bidding in September increased across the board, with Category A cars escalating to $42,902, a $6,901 increase from the previous bid. 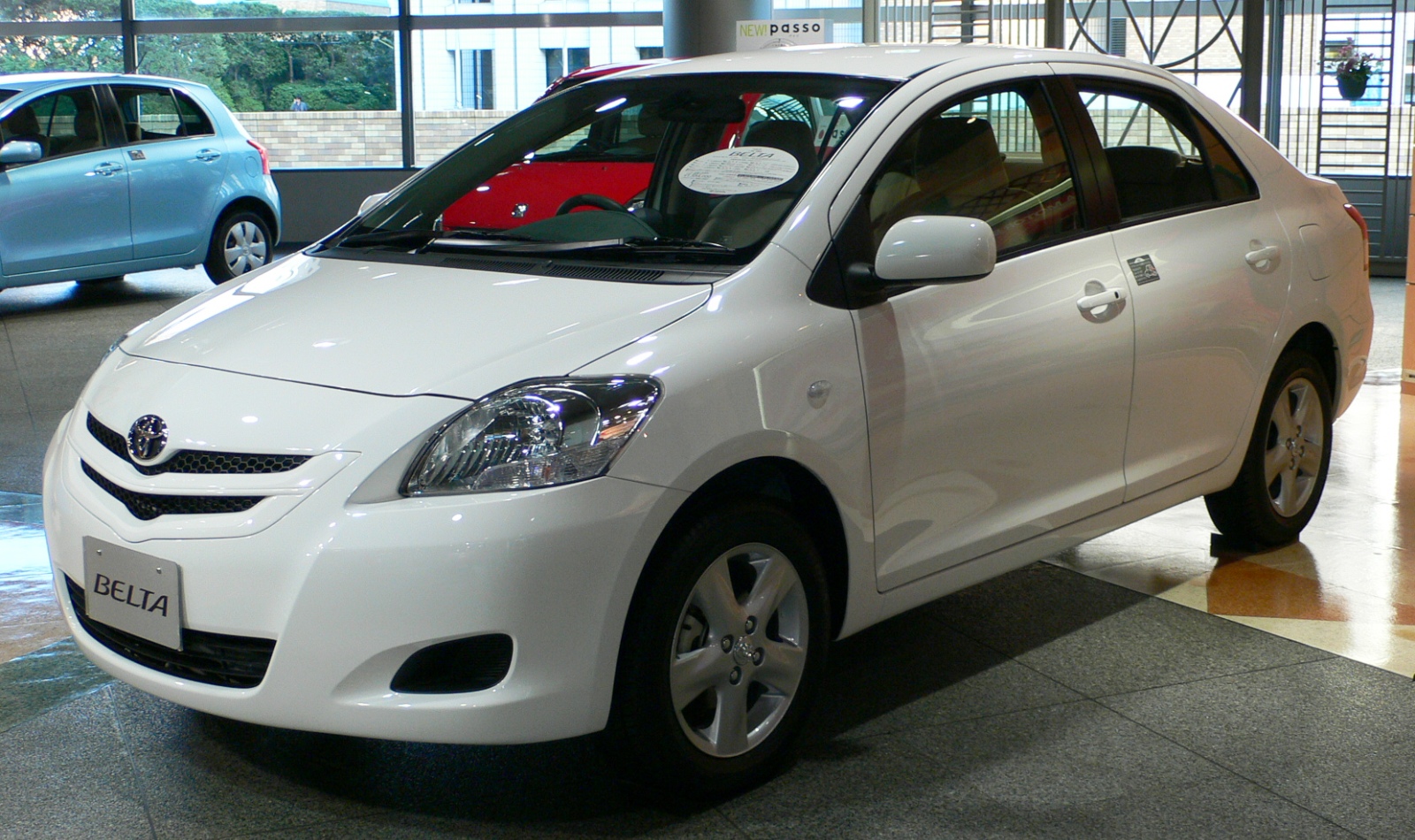 With Singapore adopting the Euro 6 standards this month, dealers are rushing to clear their Euro 5 cars to make space for the new ones. The prices of the Euro 5 cars were reduced, making it more affordable to own them. This is believed to be one key reason that contributed to the recent increase of COE for the month of September.

Dealers selling diesel-powered commercial vehicles are greatly affected with this change but petrol powered cars vehicles are also feeling the heat. As of September, dealers may only sell petrol cars that comply to the new Euro 6 standards, while diesel powered vehicle dealers have the time till January before the new standards apply to them. This means that some of the popular car models such as Suzuki Swift for instance is no longer for sale on some online portals.

As of now, new Euro 6 diesel vehicles are starting to enter showrooms to replace the Euro 5 vehicles. It is speculated that owners would not be rushing to get these new vehicles as they are still allowed to continue driving their current Euro 5 vehicles. This may not totally be true as some dealers are giving very enticing offers for Euro 5 diesel vehicles in order to clear as much stocks as they can before January to make way for the new Euro 6 vehicles. Hence, with attractive offers in place for the Euro 5 vehicles, buyers may be enticed to purchase them instead of the Euro 6 vehicles, resulting in more COE bids. Therefore, COE can be expected to continue increasing for the rest of the year with more biddings taking place. 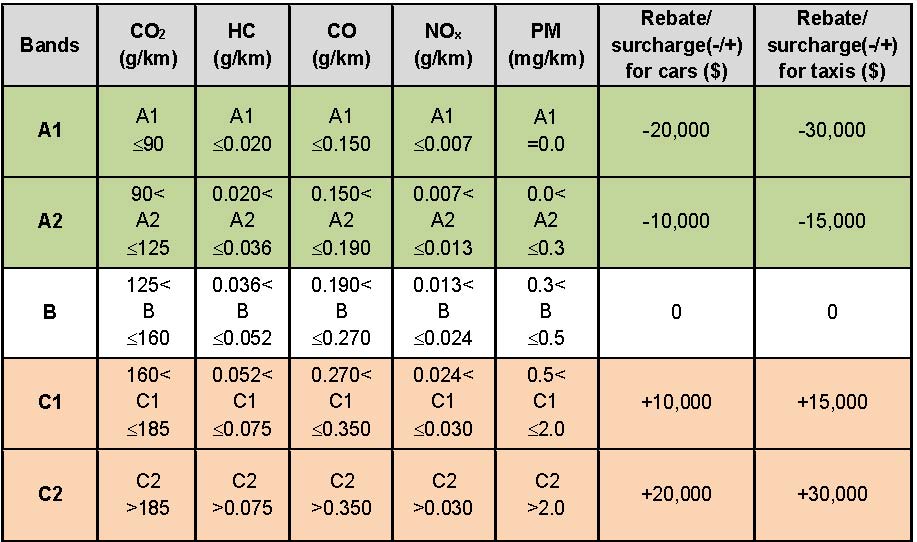 The above chart is the new VES banding that is taking place in January 2017. VES stands for Vehicular Emissions Scheme which consist of carbon dioxide, hydrocarbons, carbon monoxide, nitrogen oxide and also particulate matter (fine soot) emissions. The new VES will be more stern on the readings. Band A1 is applicable to vehicles that emit the least amount of pollutant while band C2 is otherwise.

A car that emits more than average reading of pollutants will have to pay a surcharge while those which have emission levels on average or lower would not have to pay for any surcharge, instead some of them could even get a rebate. This will probably cause some cars to have a hike in prices and affect how the COE will change in the following months, with surcharges being imposed to some car models which are not considered as "friendly for the environment" according to the new VES bandings.

On the other hand, cars which are benefitting from the previous VES rebates might receive lesser rebates this time with the new VES. Those who have already set a specific car model to buy might consider this as a factor before buying the car. The new VES will greatly affect certain models prices. For example, a Honda Fit which previously gained $5,000 rebate will not get any rebate as of 2018 while a Toyota Estima will be surcharged $10,000 compared to previously where it is no imposed with any rebate or surcharge.

The new VES standards have caused some car models to obtain a higher VES rebate this time round, enticing car owners to buy them in accordance to the cheaper cost compared to the previous VES rebates. COE might increase for the rest of the year due to people rushing to get new cars before the new VES scheme is effective in January next year.

Some owners who have a specific car model in mind and are aware that they might be imposed with more surcharge with the new VES scheme, might rush to get the car before January. Resulting in a higher number of bid for the rest of the year and might probably increase the competition. Hence, just a little advice, if you have a car model in mind, check if it is affected by the new VES. If it is more cost-efficient to buy it before January next year, then do get it now before it's too late and cost you more money to purchase it. 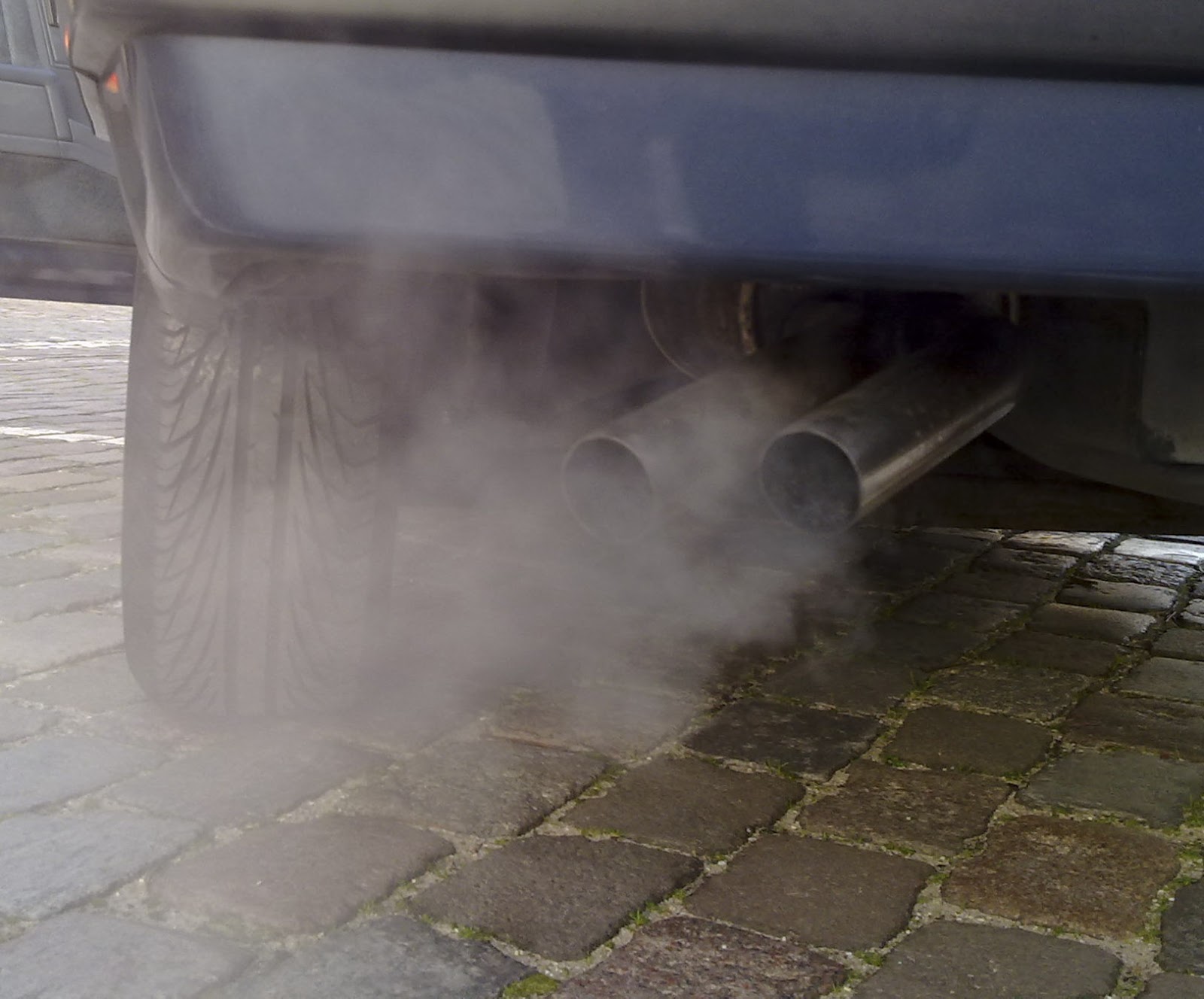 The topic that stirred a commotion in the auto industry is how initially Port Fuel Injection (PFI) vehicles, where fuel is injected just before the engine's combustion chamber, are excluded from Particulate Matter A.K.A. fine soot (PM) test as they are deemed to have "very low" readings. It is to such irony that these vehicles have been found out to instead cause more pollution as they produce more carbon dioxide emission.

After many negative feedbacks, NEA announced that PFI vehicles will not be exempted from PM and will have to go through all 5 test under the VES. All vehicles will be tested fairly to dedicate the respective rebates or surcharges. It is a bad news for those who wants to buy the PFI vehicles due to the prices being lower.

With PFI vehicles being given the permission to be sold if they comply to the Japanese emission standards which is equivalent to the Euro 6 standards, this means that some vehicles might not have to be replaced. One example of a PFI car meeting the Japanese emission standards would be the highly demanded Toyota Altis. This could honestly be good news for those owners who intend to replace their car as the festive season is coming at the end of the year. Hence, it is expected for COE to increase as the year comes to an end.

As we have discussed on three factors that might cause the increase in COE for the rest of the year, the new Euro 6 standards and VES rebates would be the dominant contributors for the increase. Many owners are trying to get their car before the new VES kicks in to avoid any further surcharges that could spike the price of the cars they wish to get. New Euro 6 cars might also offer better features that could possibly entice owners to get those cars for the festive season that is coming ahead, nearing the end of the year.

But there will be no guarantee as the three factors discussed will affect the biddings as they vary over time and can be very unpredictable. As the authorities aim to create a cleaner environment for the country, the tables can be turned anytime. One thing is for sure, let's stay tuned to the next COE results to clear our doubts!

Read more: 11 Factors That Would Affect COE Premiums in 2019