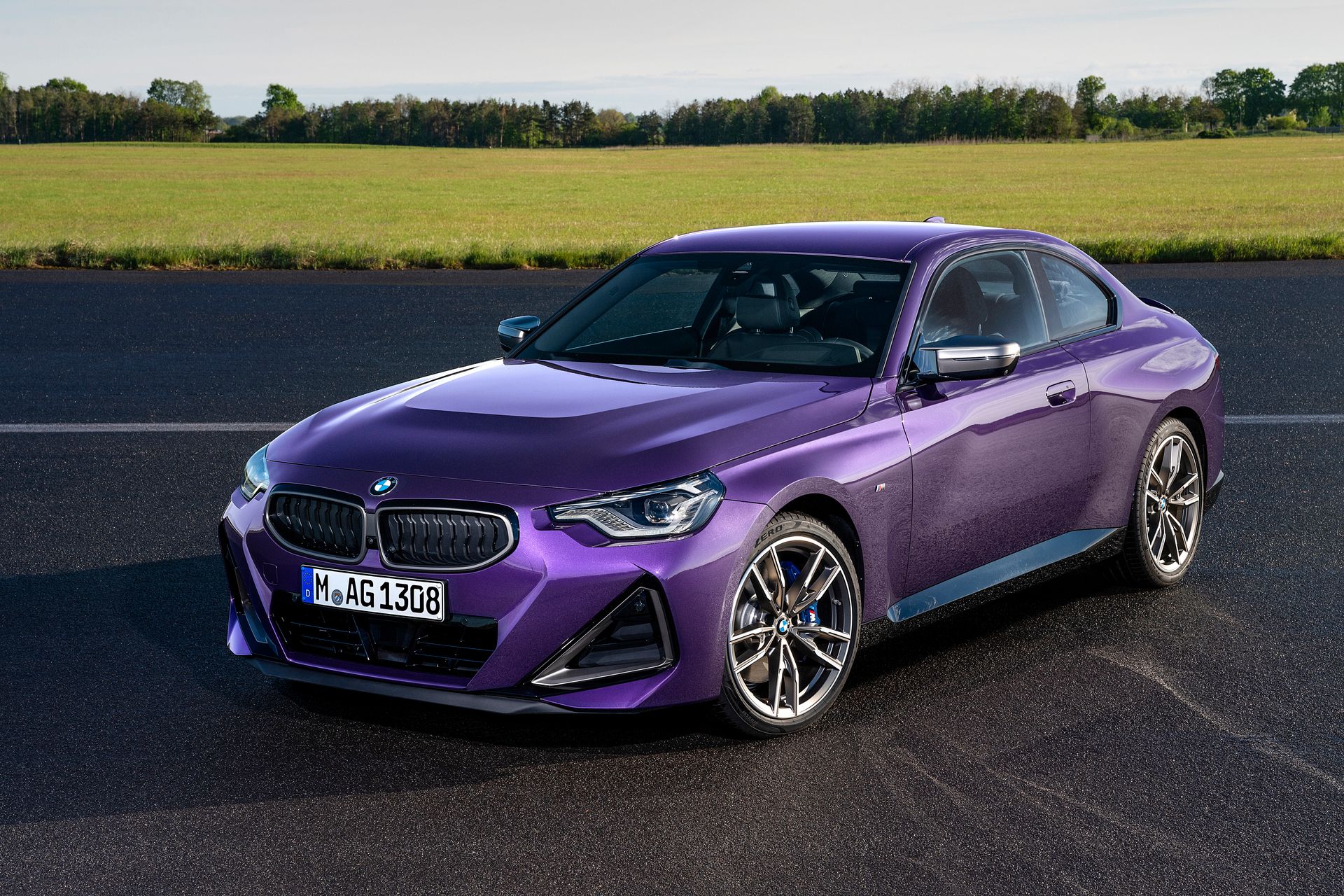 2021 has been a milestone-setting year for BMW with their introduction of the BMW iX flagships in Singapore. In 2022, they aim to head further beyond with a packed lineup waiting to be launched in every quarter.

The lineup includes multiple electric-powered vehicles along with models for the high-performance M Series and the Luxury Class.

The lineup of 2022 serves to further cement the brand’s market share of premium vehicles in Singapore. 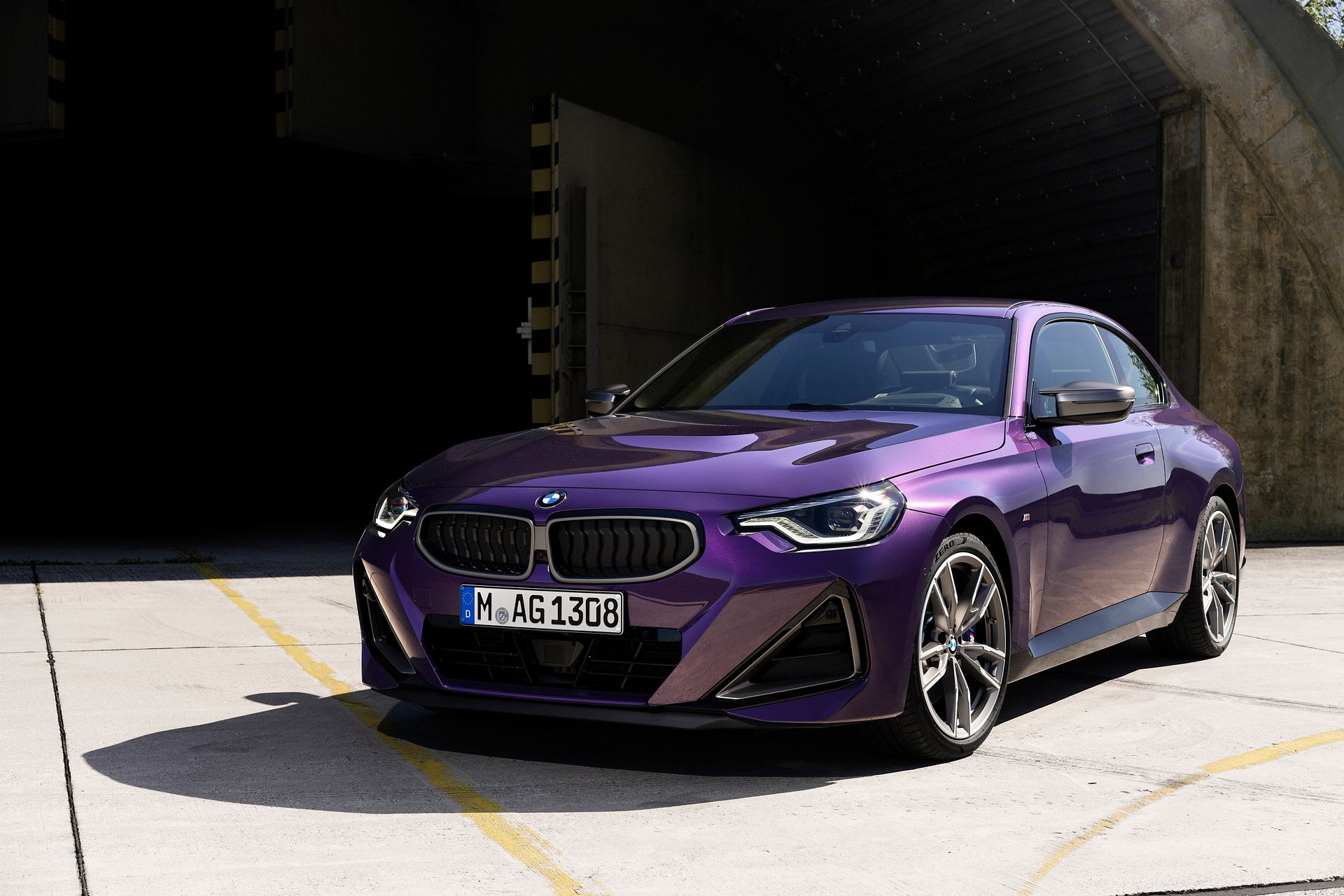 The 2 Series encapsulates the essence of BMW and both the Coupe and Active Tourer will likely well in 2022 with decent updates.

M240i xDrive on the other hand is an upgrade option for those who want more from the 230i. It is packed with a powerful turbocharged 3.0L six-cylinder engine that generates a staggering 382hp with 500Nm of torque. 8-Speed Automatic and an All-Wheel Drive setup provide more stability and handling. 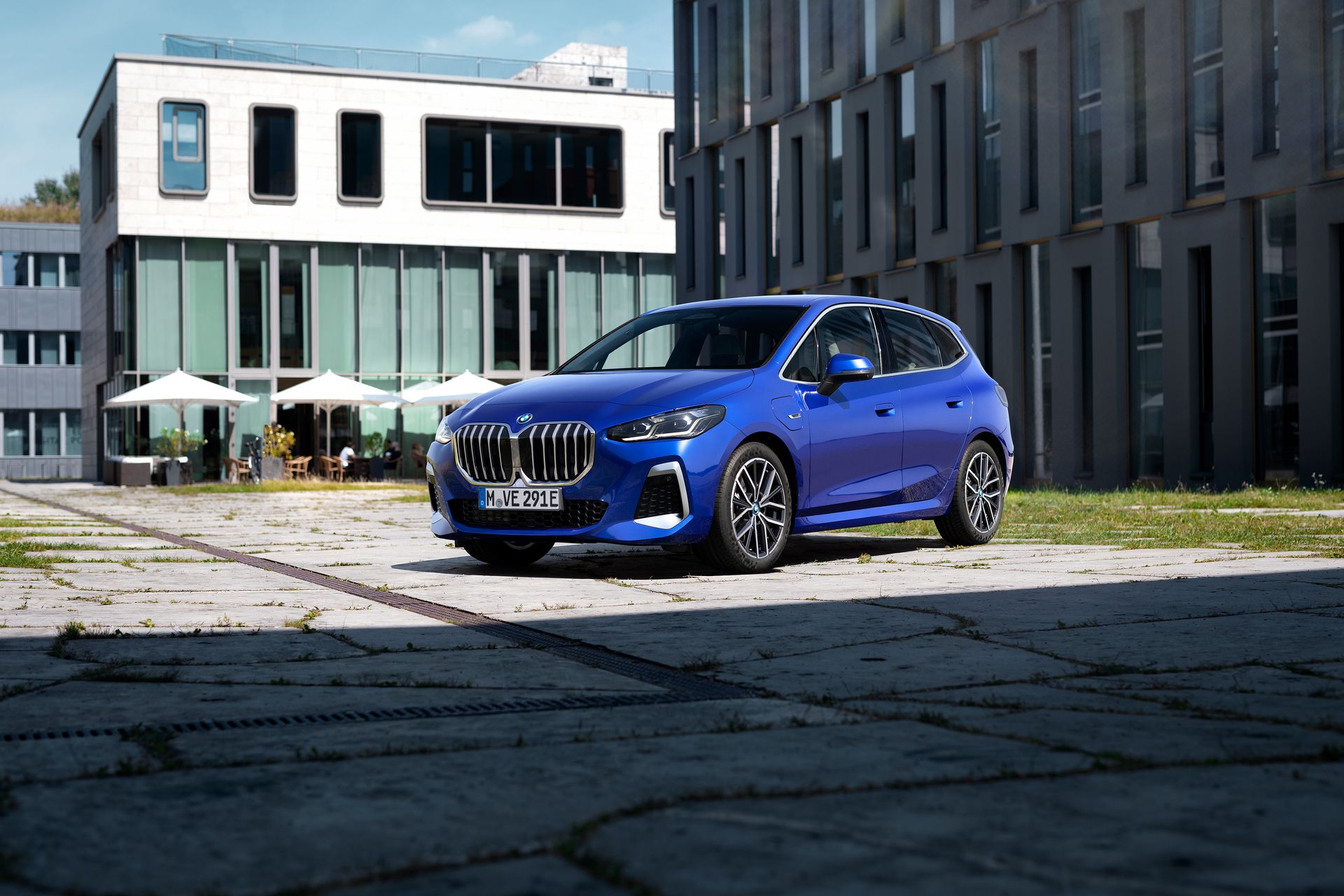 The 223i and 220i also come with BMW’s new 48V mild-hybrid technology featuring a new system powered by a revised electric motor that now packs 19hp.

The perk of owning this 5-door hatchback is its generous 470-litres boot space. 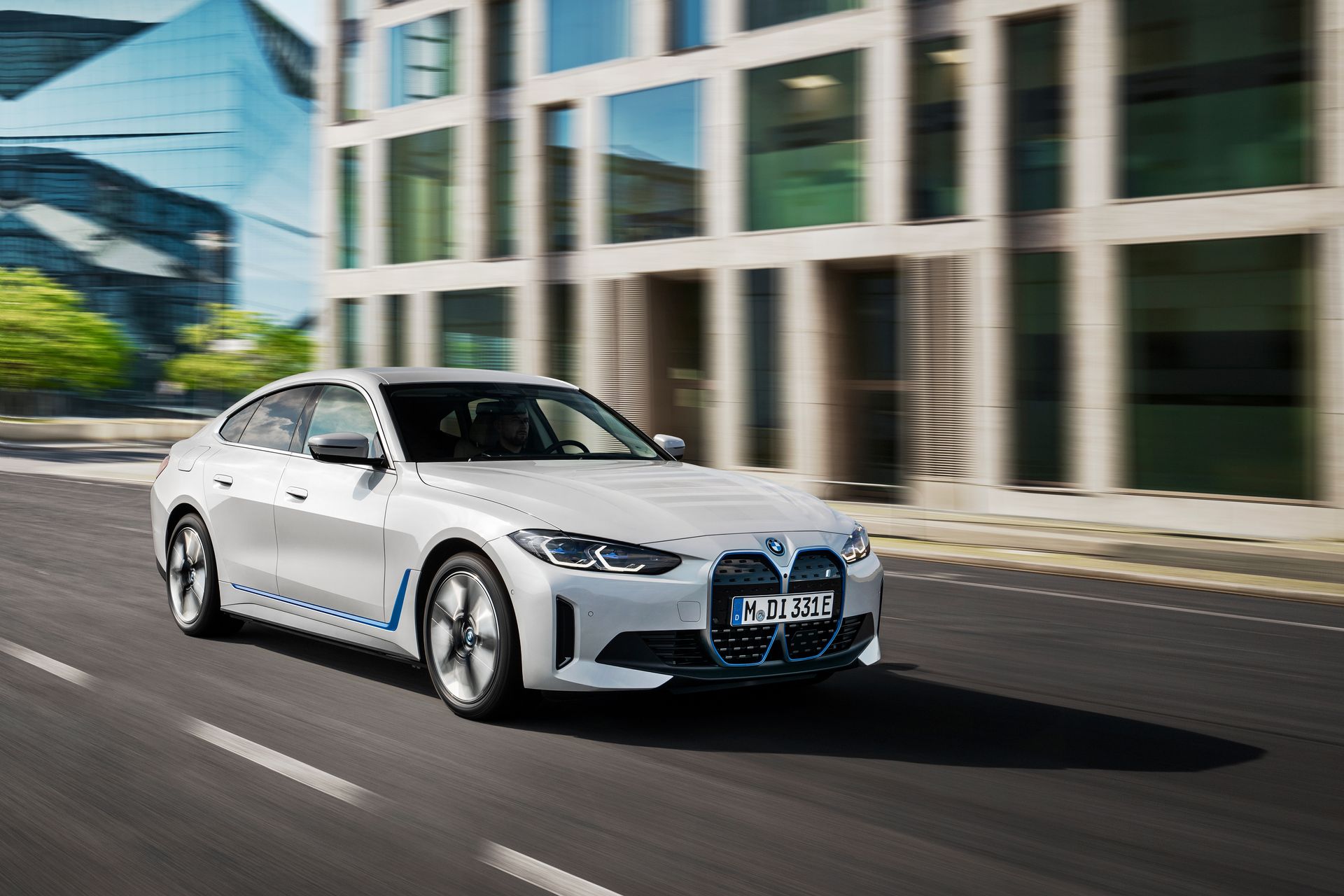 Yes, the BMW i4 is a modern electric vehicle (EV) and the future is now. There will be two i4 variants getting launched in 2022: eDrive40 and M50.

The eDrive40 utilise a single electric motor attached to the rear axle. Overall, it produced a decent 335 hp and 430Nm of torque.

For those looking for an EV luxurious speedster, the M50 is fantastic. 536 hp, 794 Nm of torque, sprinting 0-100km/h in 3.7 seconds. Those are not common specs for a luxury car but BMW is revolutionising the status quo of the performance luxury segment. 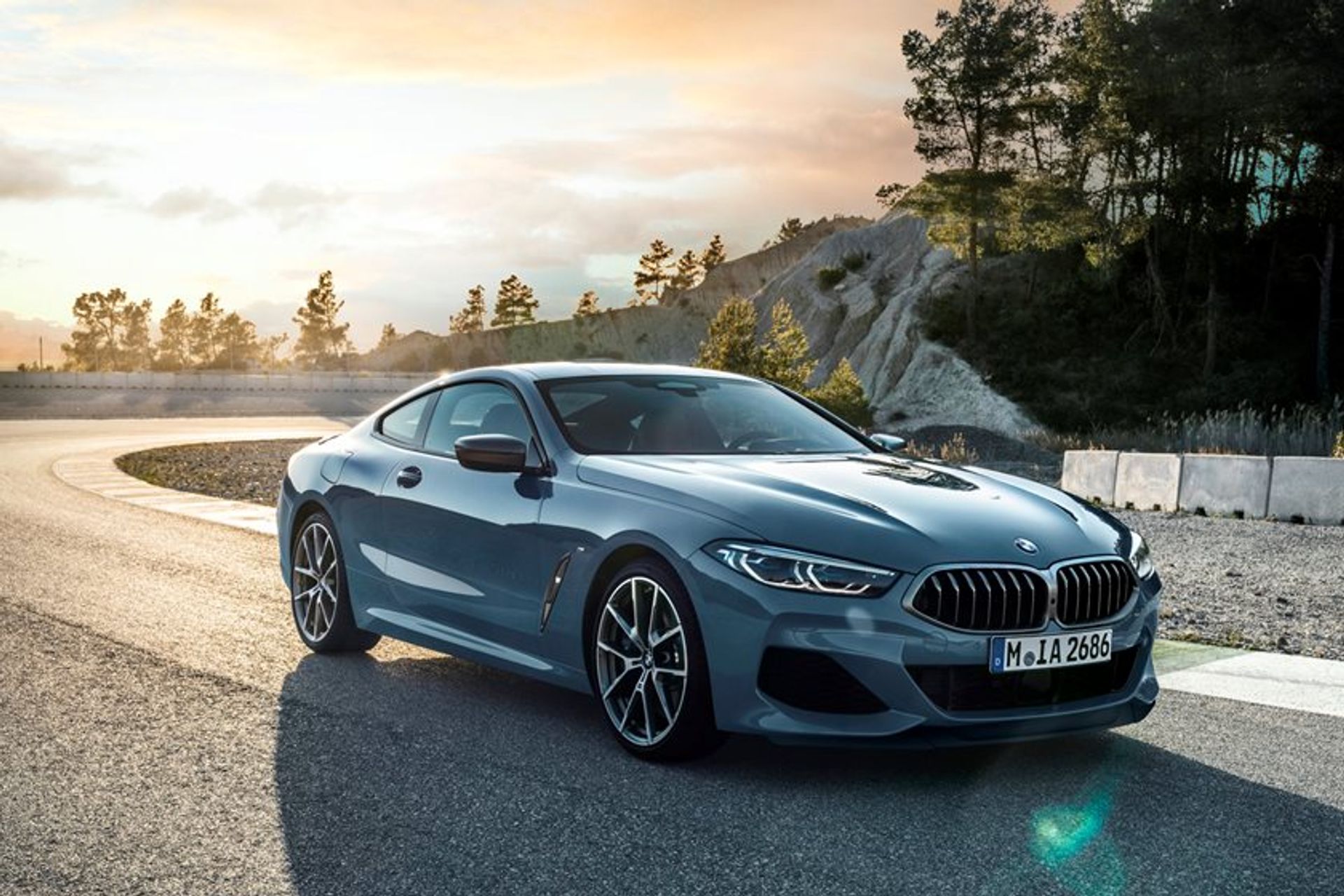 The 8 Series comes at twice the value of the 4 series. Is it justified? Absolutely! Competitors for the 8 Series include the Porsche 911 and the luxurious Lexus LC. 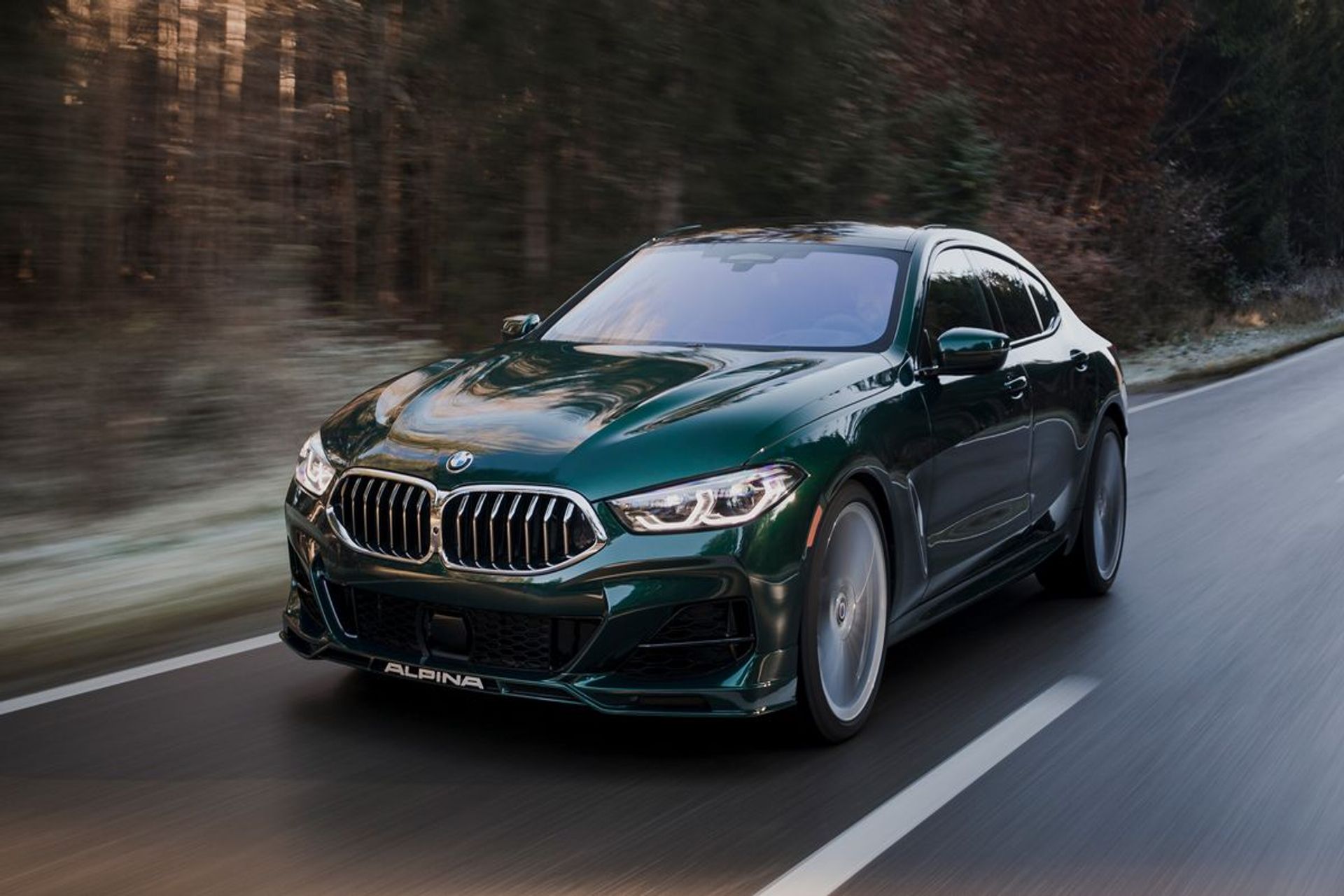 On the other hand, the 8 Series Grand Coupe welcomes its newest addition to their lineup, the Alpina B8 model. Entering the prestigious Grand category means top-tier performance which is fulfilled by a twin-turbo V8 generating 612hp and acceleration of 3.4 seconds to complete the century sprint. 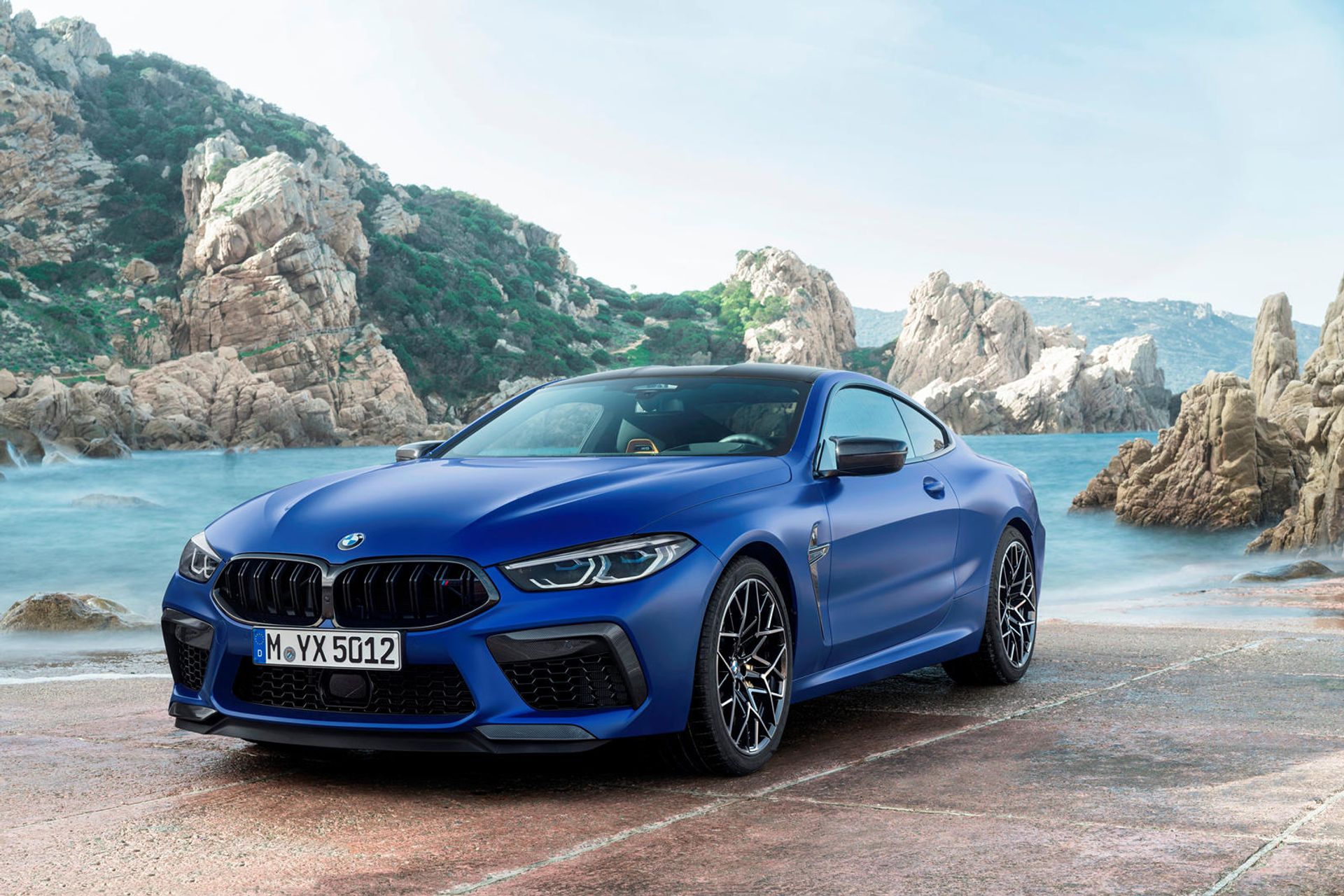 Large powerful engines provide awe-inspiring performance that maximises thrill and pleasure with comfortable seats that cushion the forceful push-back when one steps on the pedal of this beastly, high torque vehicle. 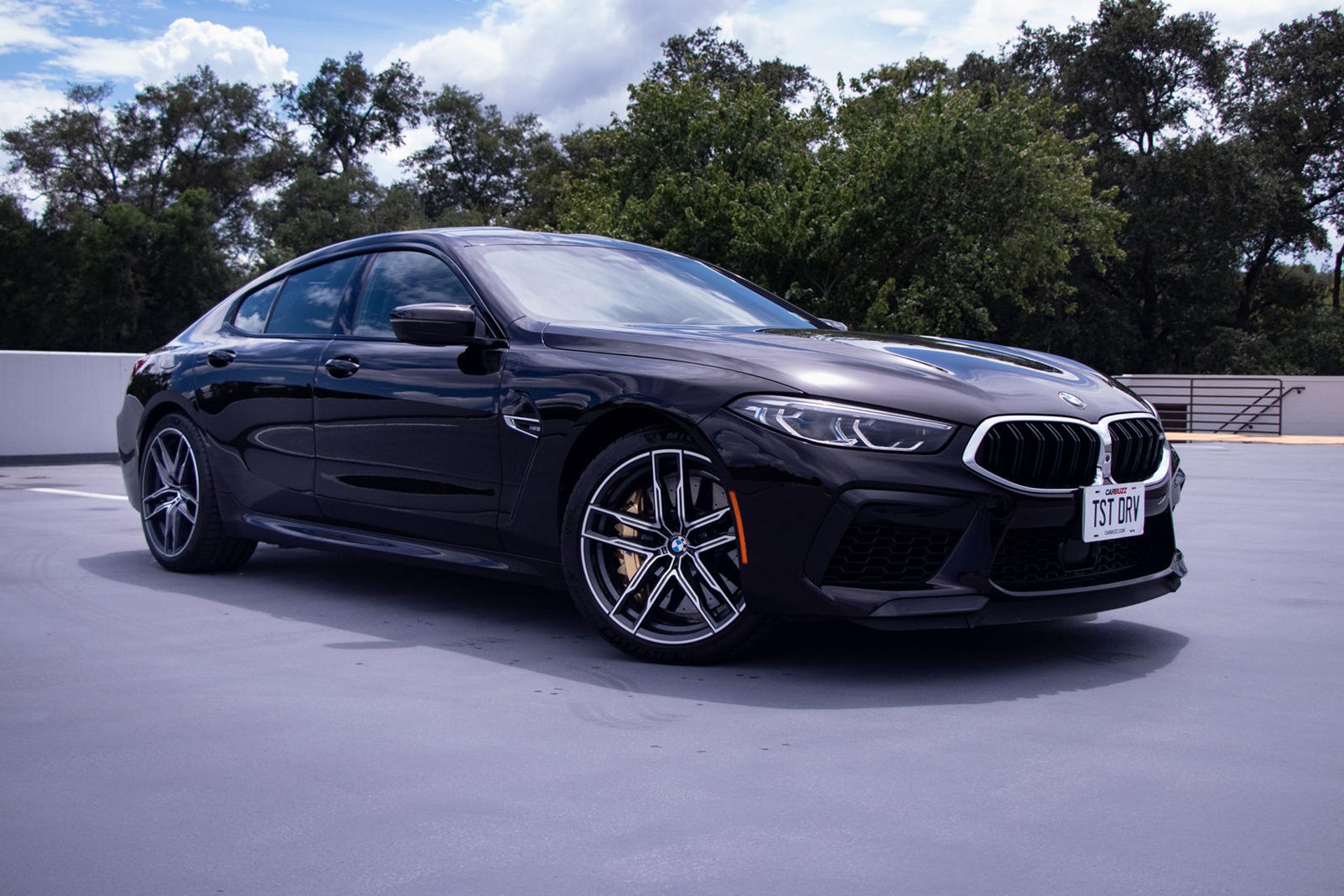 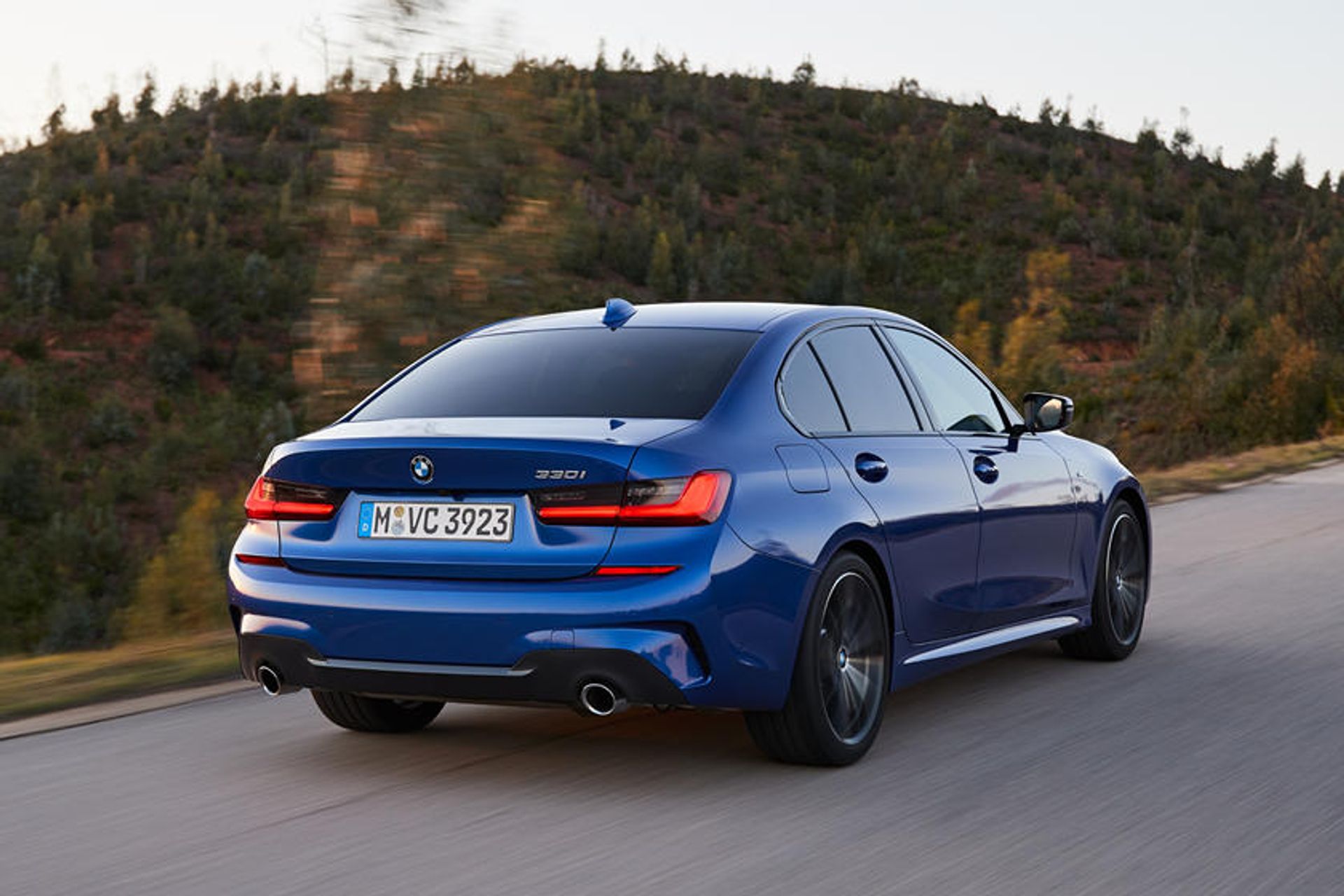 The newly revealed BMW 3 Series includes a gas and hybrid version. The base model of the gas variant, 330i RWD, has an output of 255hp and 400Nm of torque from a Turbo 2.0L four-cylinder.

The base model of the hybrid version, 330e, packs a 2.0L turbocharged four-cylinder engine under the hood that delivers a total output of 288hp and 420Nm of torque with the aid of an electric traction motor.

Both models feature spacious, luxurious cabins with precise handling to perfect the driving experience along with its user-friendly infotainment system. 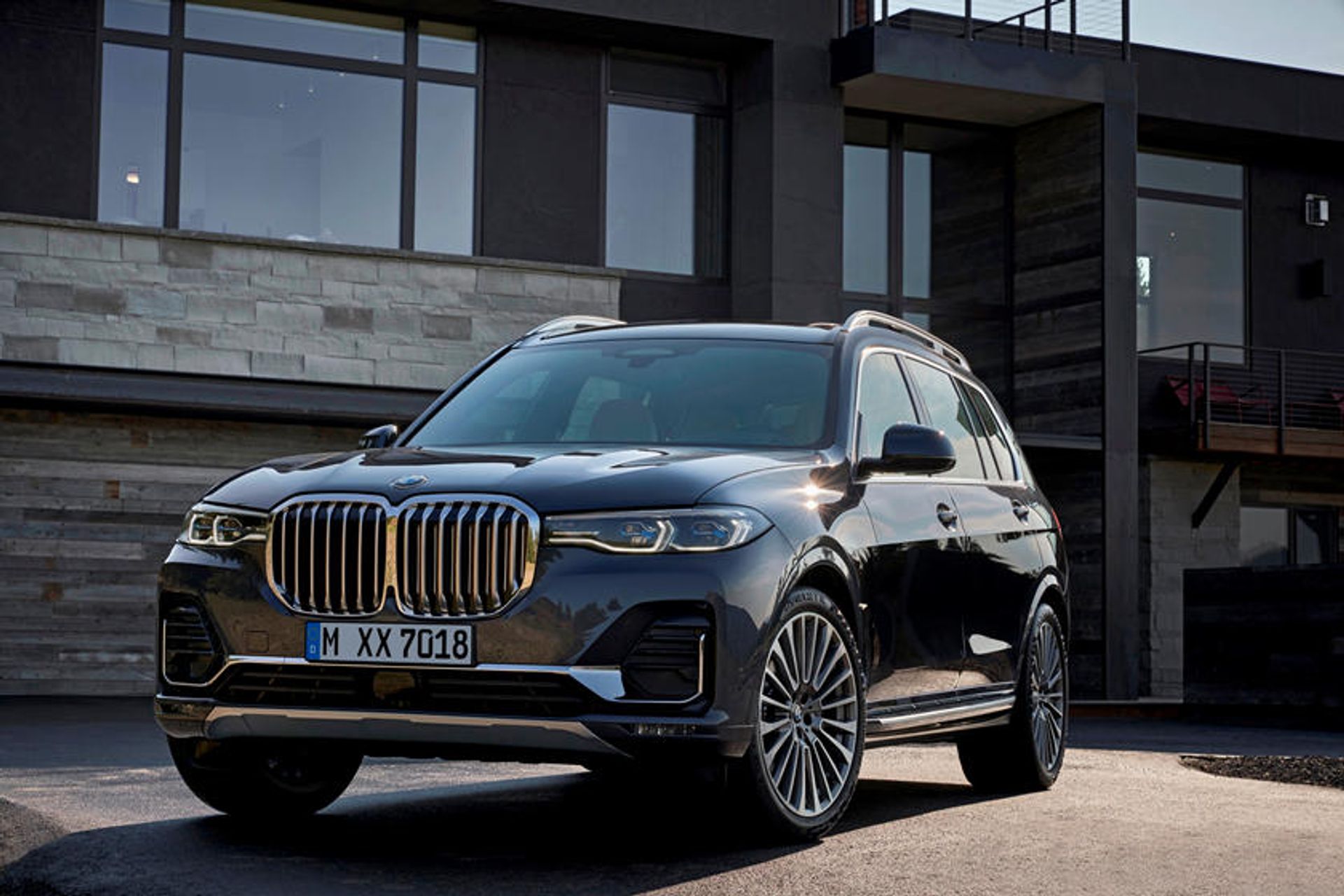 The X7 is optimised to enhance the driving experience. The 8-speed transmission is perfectly tuned with loads of interior features such as heating functionality and a panoramic moonroof. There's blind-spot monitoring, parking sensors, and lane departure warning that improves driver safety. 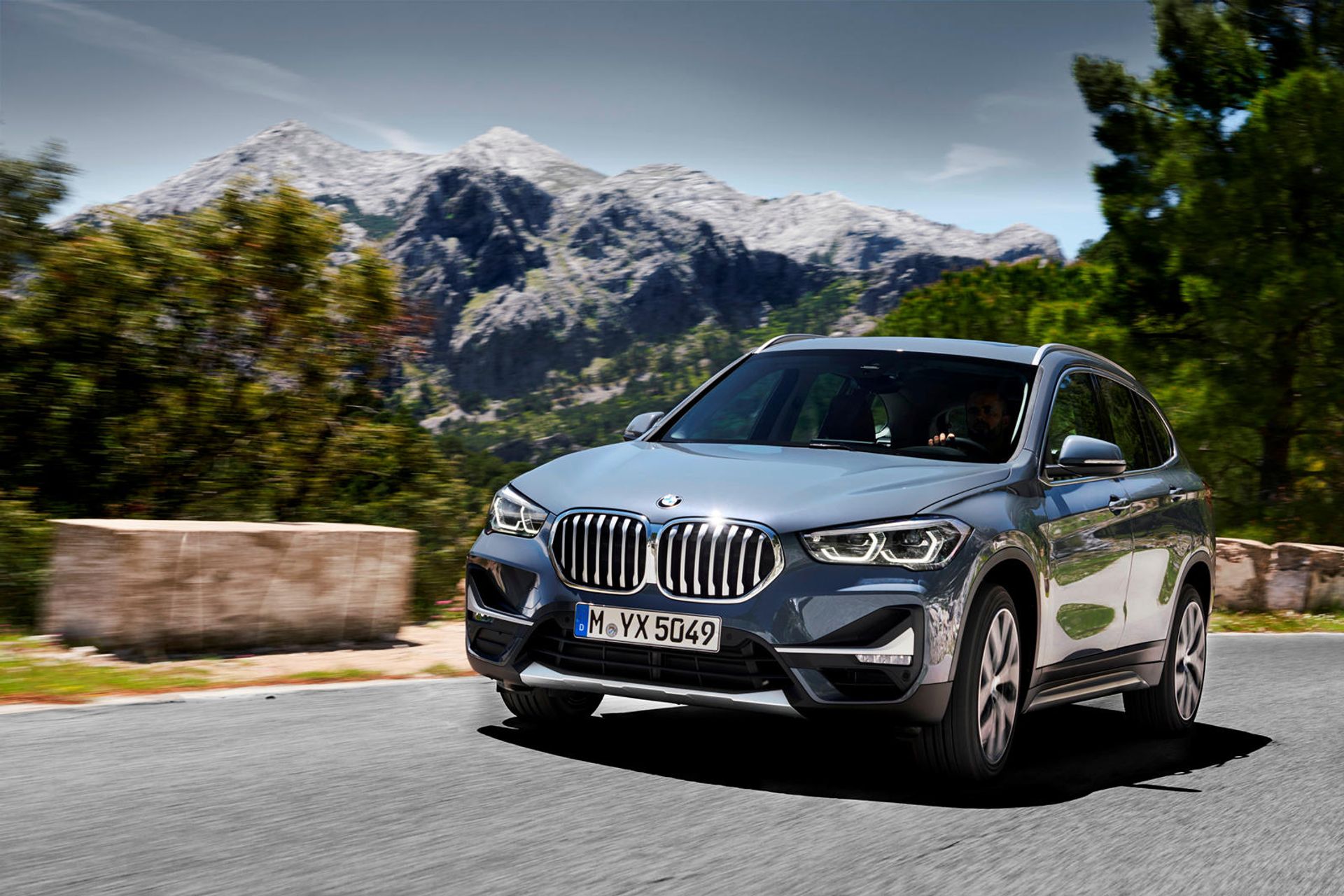 Another SUV will be released near the end of 2022, the X1. As a modest version of the X7, it still provides decent performance with its 2.0L Turbo Inline-4 that produces 228 hp with 350Nm of torque.

The X1 received design updates in 2022 that provided a larger kidney grille along with rounded edges and slimmer headlights to create a modern, aesthetic exterior. 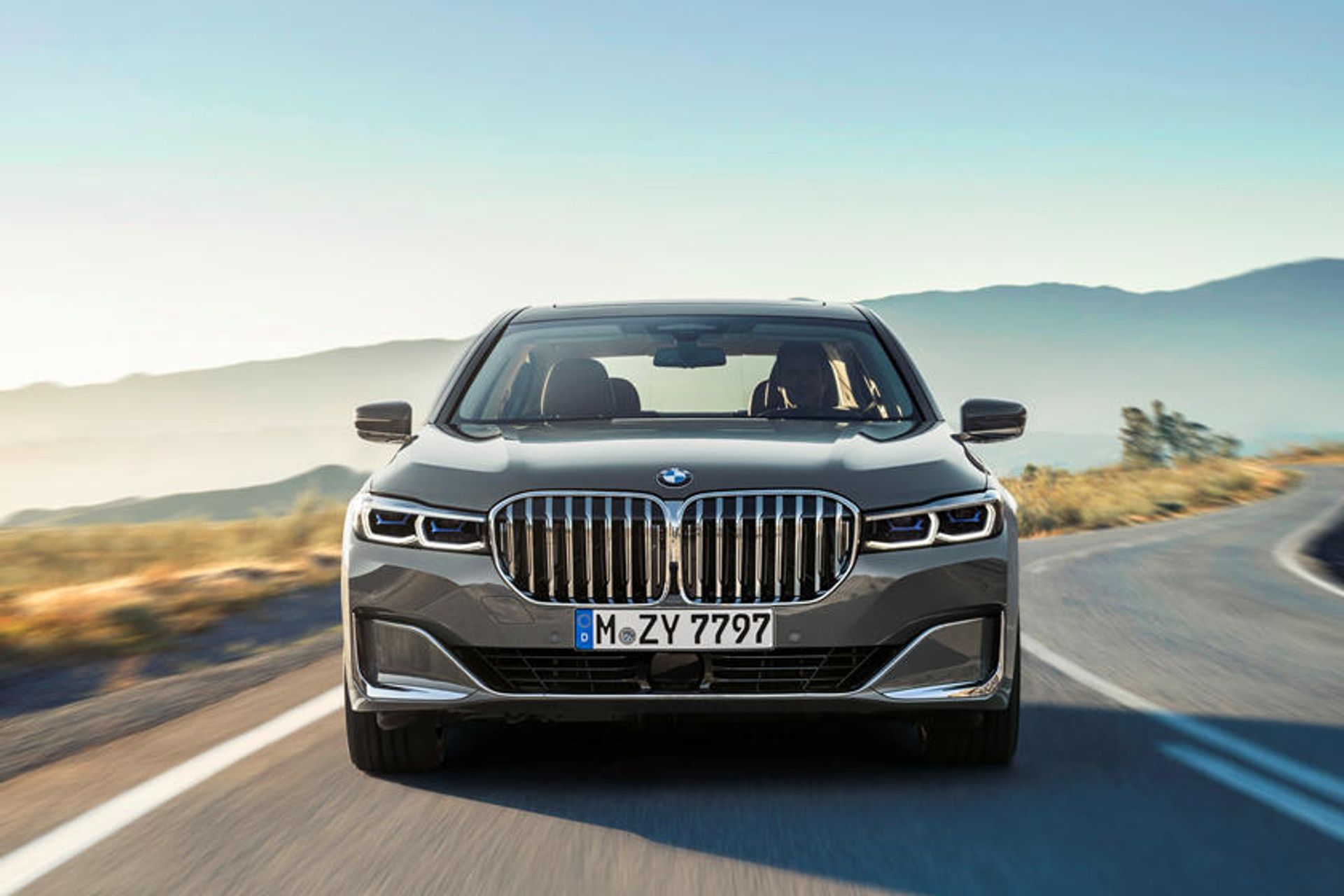 Late 2022 welcomes the 7 Series range in three different ranges, distinct by their powertrain.

In terms of its exterior, it is characterised by an opulent interior, robust exterior, and excellent rear passenger space. 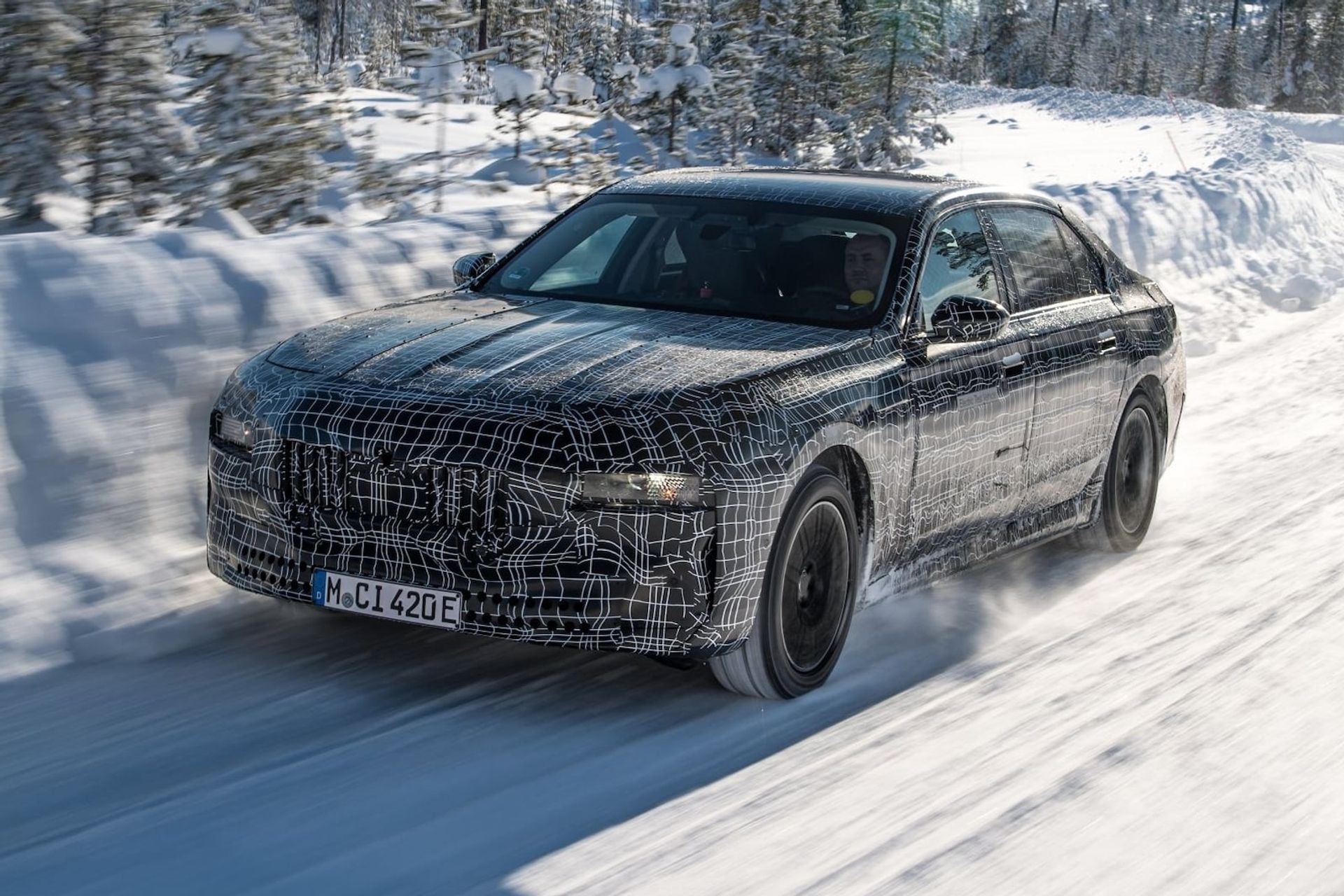 At the time of writing, the i7 is still in its prototype phase and the specs have not been finalised. However, BMW has teased the luxury electric sedan by testing it on ice.

This is a highly anticipated vehicle as the i7 is built to be the highest performing 7 series yet.

Details on the rest of the car should be revealed soon, so stay tuned!

Are you thrilled about BMW’s 2022 release of new models? Which one is your favourite, comment down below!