Cars in Singapore with Road Tax above $5,000 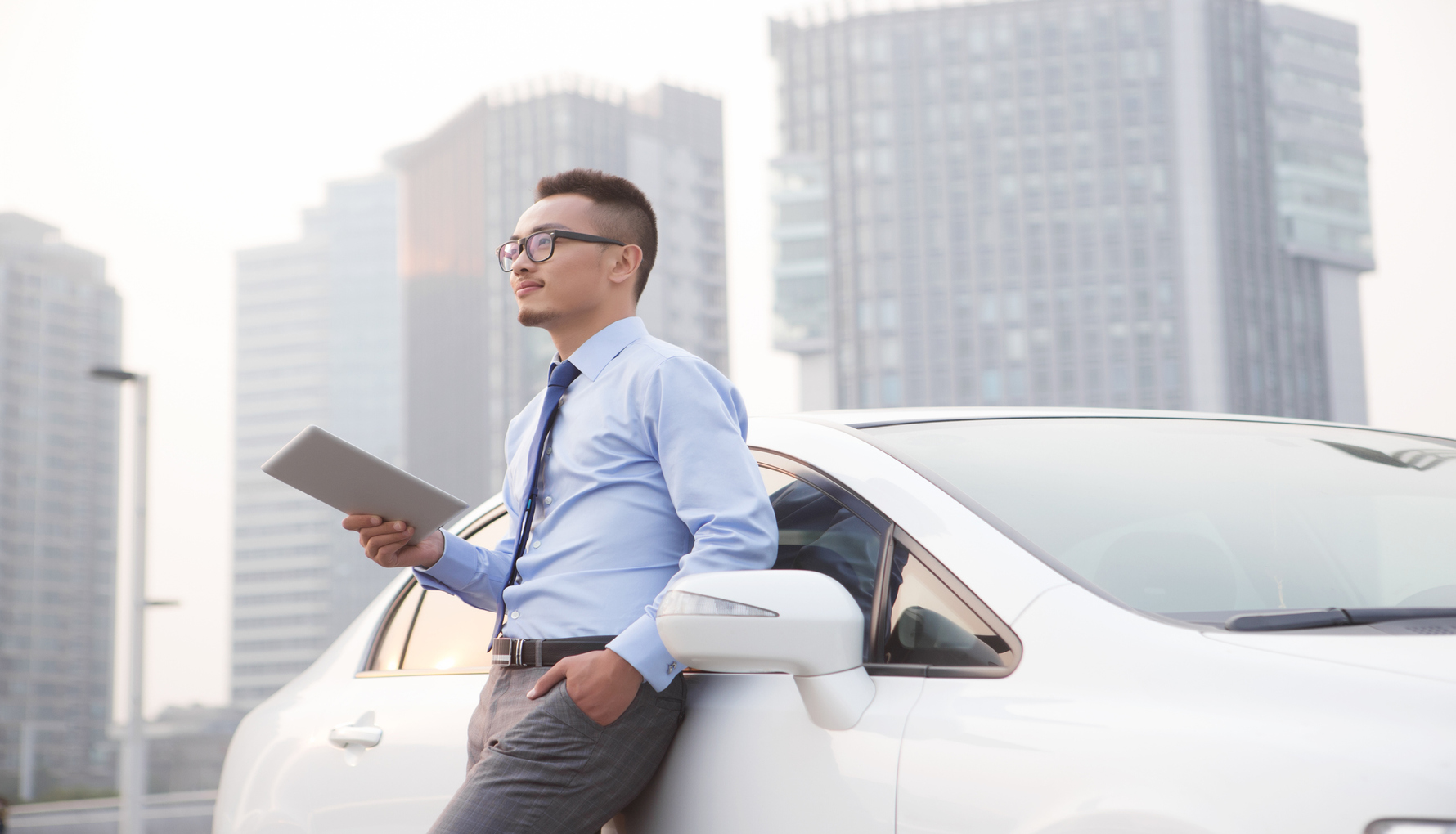 A bigger engine size means a potential to have more power than your average car, hence the higher tax rates. Similarly, with electric and petrol-electric cars, the higher the power rating of your vehicle, the higher the tax.

Naturally, this means that most luxury or sports cars and performance electric vehicles (EVs) would be hit with incredibly high tax rates considering they are mostly made for speed and not for family road trips.

Take note of these cars if you’re ever in the market for an EV or a luxury car. Here are five vehicles with an annual road tax of over $5,000. 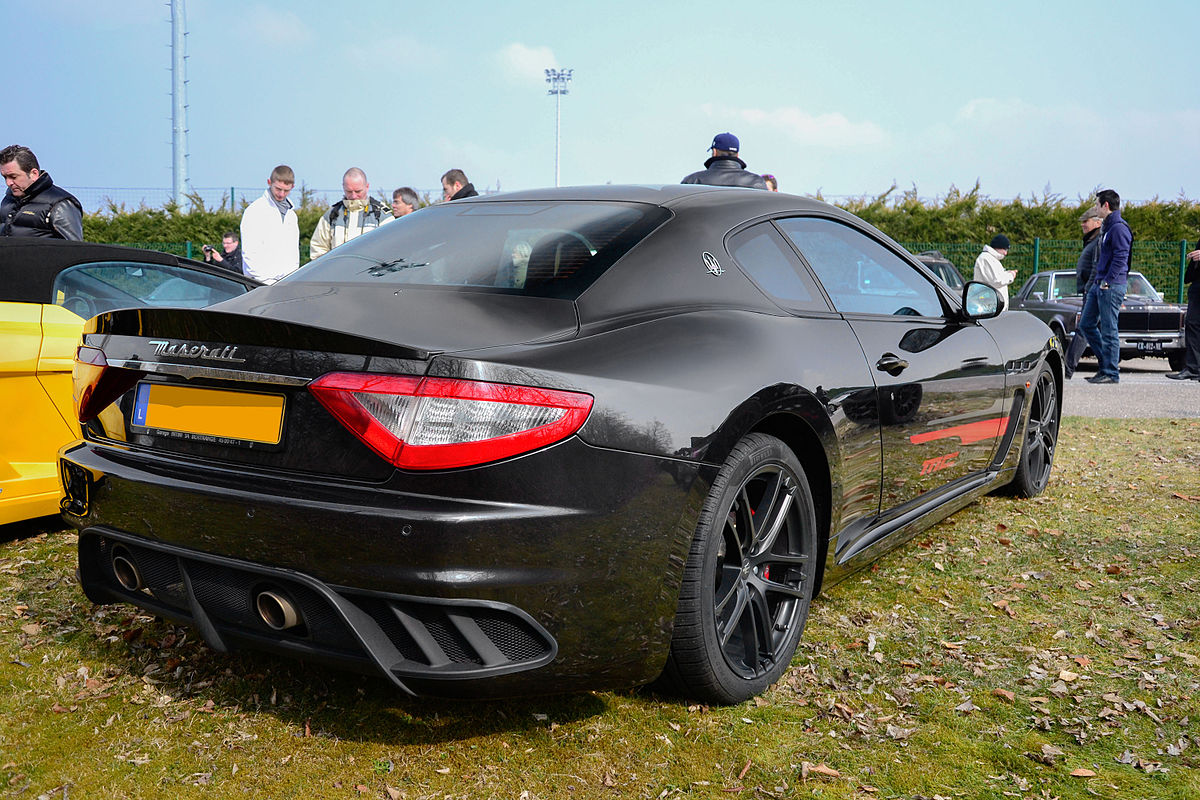 Maserati isn’t really a go-to brand if you’re looking for an exotic experience. But if you are tight on a budget, the GranTurismo MC Stradale is a good pick.

The engine has been updated from the base model, now with a 4.7L naturally aspirated V8 engine making 454hp. With all the carbon fibre and weight-saving additions to the car, 0-100km/h is now completed at a respectable 4.5s.

The base model is already beautiful enough. The sloped design is low to the ground and effortlessly cuts through the air. But the MC Stradale adds more to the mix with an updated carbon front splitter, two more air vents on the bonnet and an updated rear diffuser that doesn’t disrupt the overall look.

The interior has been gutted, but not to the point of a full-on race car. Everything is carbon fibre, from the two bucket seats, the steering wheel and even the doors. The car, however, is family-friendly as you do get a total of four seats along with a decent sized touch screen infotainment system with Apple CarPlay and Android Auto compatibility. 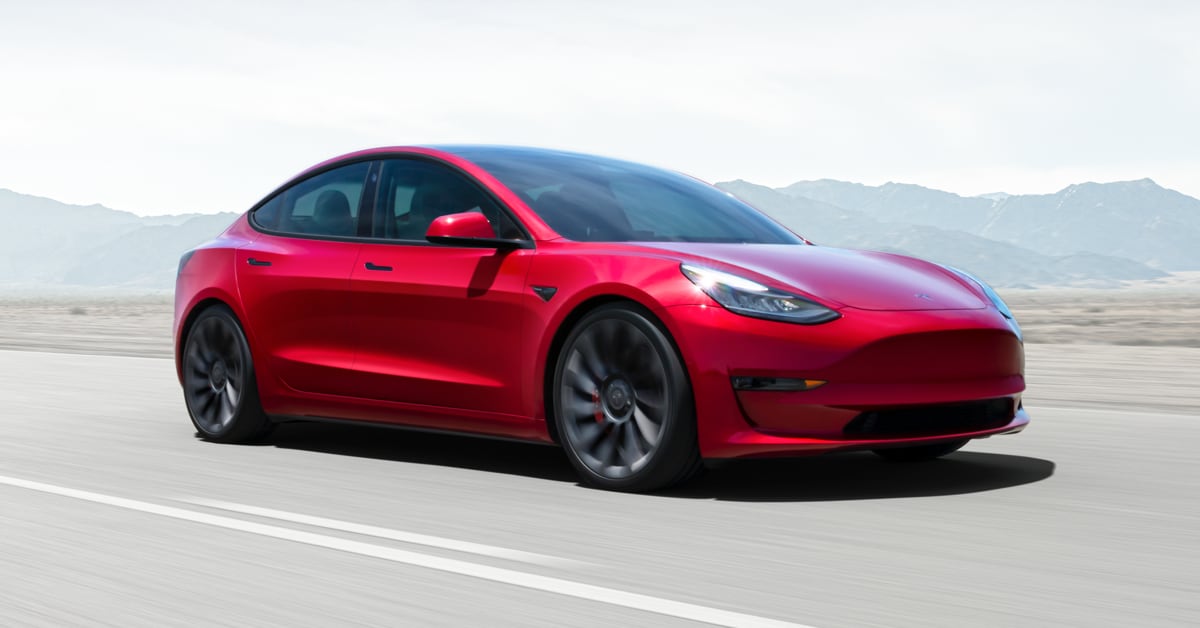 For a man who tweets about anime cat girls in his free time, we could argue that his innovations from SpaceX to Tesla have somewhat been revolutionary in the industry they are meant for.

The Tesla Model 3 is a good example of why. This electric vehicle is powered by a single electric motor and generates a staggering 563hp. It also can accelerate from 0-100km/h in just 3.3 seconds, which even for an electric car is fast.

The design, like most EVs of today, is very futuristic. You could almost say it’s like riding a space capsule. The performance package also offers a lot more goodies, such as lower suspension, performance brakes and a carbon fibre boot lip.

And that translates to the interior too. Open the door and you’ll be greeted to a minimalist and futuristic looking interior. Offering a heated steering wheel, a tablet-like infotainment system and five spacious white leather seats among other goodies, sitting in the Tesla would be a fulfilling experience. 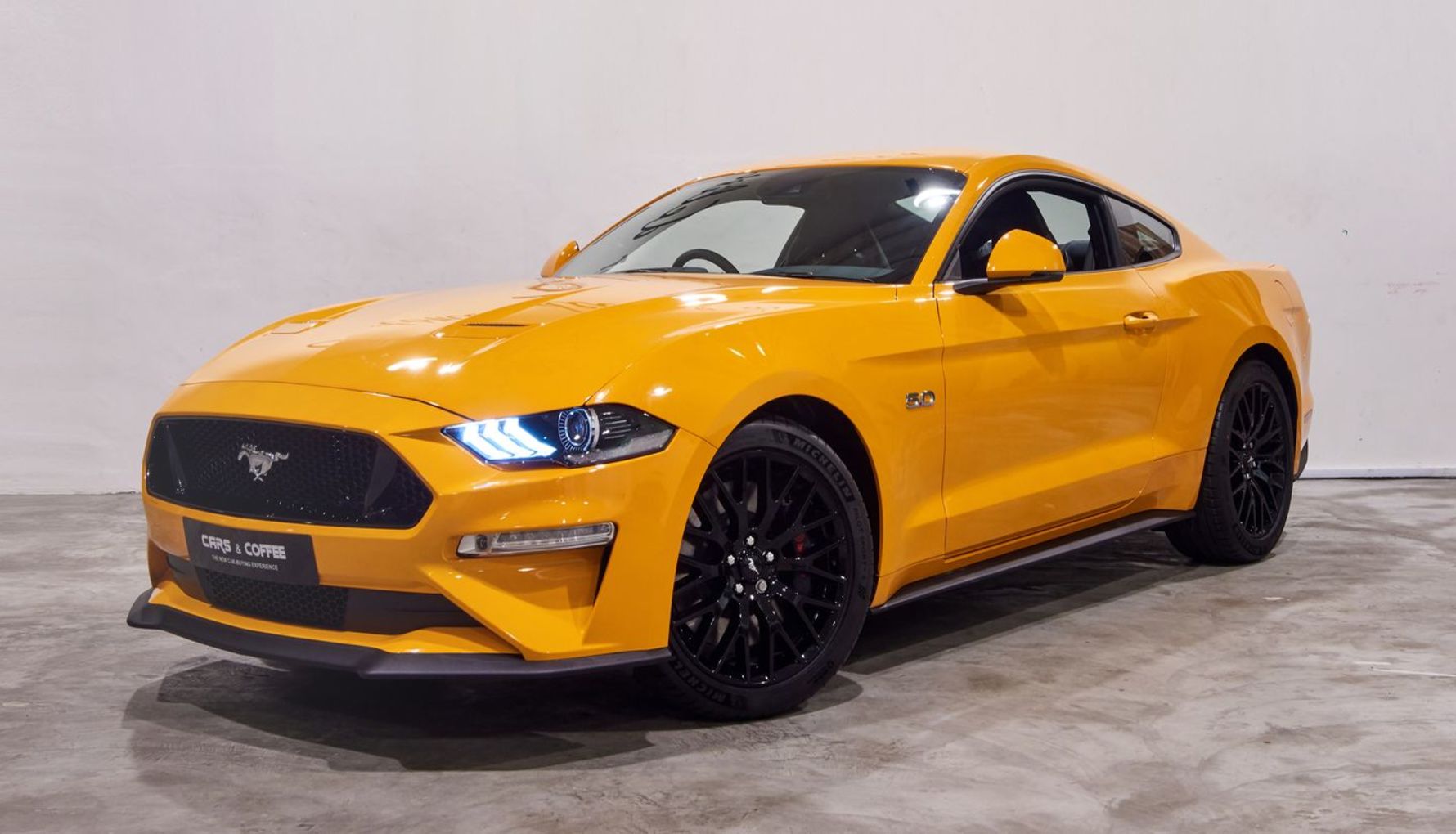 Even people who aren’t into cars would probably have heard the name before. After all Ford’s Mustangs have been around since the ‘60s and have been featured in hundreds of hours of media.

This new iteration of the Mustang sports its famously powerful 5L V8 engine making just over 443hp, although its Selectshift Automatic transmission has received criticism for how sluggish it can be. That said a 4 second century sprint shows just how fast this car is.

The design is very Mustang-like with the signature arched back and the huge front bonnet. Along with the stripe, the front splitter, the side skirts and a lower ride height, the car does resemble its namesake, a free mustang on the prairies.

You would be pleasantly surprised that the interior in the Mustang is bigger than the car suggests. Drivers would be greeted with a sporty-looking steering wheel with a 12-inch LED customizable gauge cluster, along with five comfortable leather seats.

If you don’t mind the hefty $5,574 annual road tax, this car not only will be a head-turner but will also be a blast to drive. 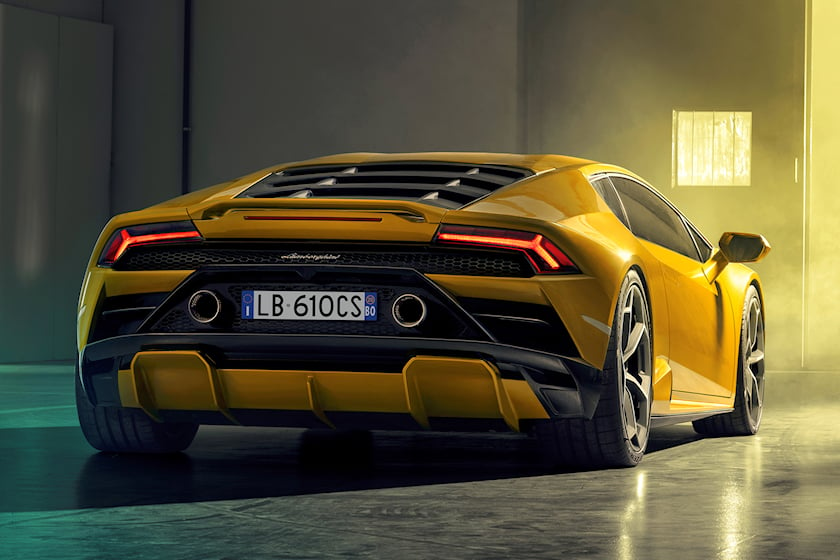 With supercars like this, you can expect road tax to be extremely high because of the insane amount of power in your hands.

Head over to the rear of the car and you’ll find a 5.2L naturally aspirated V10 making a staggering 602hp and a neck-breaking 560Nm of torque. Couple that with a seven-speed dual-clutch transmission with paddle shifters and you’re in for an exhilarating ride.

With this engine and a sleek, low design, you can understand why the Huracan was chosen for many motorsport competitions. Not only is it good to look at with its aggressive headlights and scissor doors, the side vents, splitter, diffuser and side skirts are also well placed and functional.

Even the interior is well thought out. The two sports seats are firm and keep you in place and the dashboard makes you feel as if you’re piloting a fighter jet, which Lamborghini was going for with the Huracan.

But with an engine that big and powerful, you can understand why this car costs $5,834 per year to keep on the road. 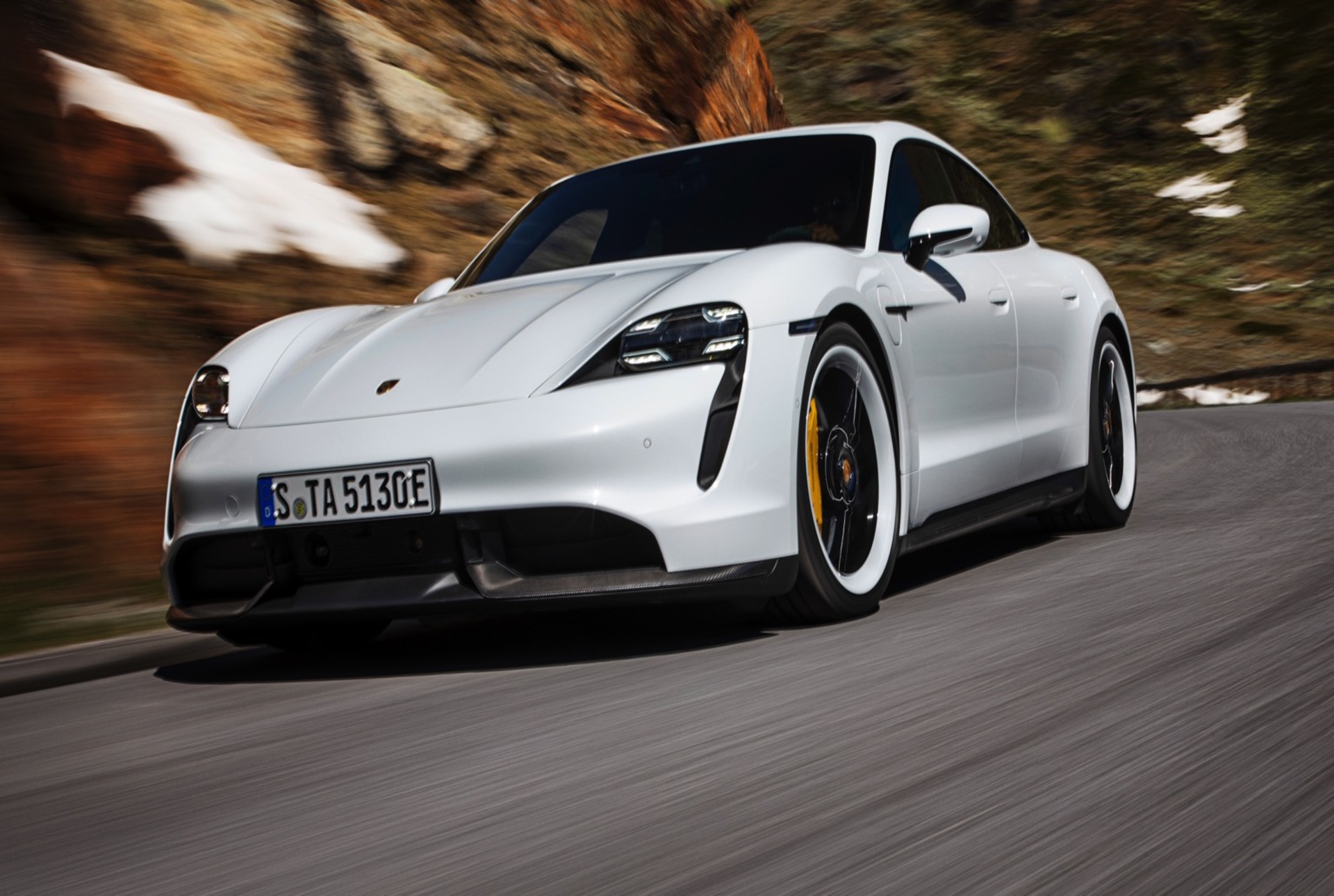 We’ve talked about this car before when listing down the most powerful cars you can buy in Singapore. And its safe to say that even though it’s the cheapest in terms of raw price on that list, the road tax for this car is pretty exorbitant.

And it’s not hard to see why. Its dual electric motors produce a jaw-dropping 750hp on over-boost and is capable of completing the century sprint in a mere 2.8 seconds, one of the fastest figures in the world.

Many of Porsche’s signature styling from their other models have been preserved on this car such as its rear lightbar and the overall car shape. But most of it has been made minimalist for a more futuristic look. With the turbo S model, you do get bigger brakes, new five-spoke race rims and a rear lip.

The interior is mostly recycled from other Porsche cars, however, the most notable changes would be the huge LED screen spanning toward the passenger side and the sportier semi-bucket seats.

The $ 7,546.30 annual road tax is something you should ruminate about before buying the car though.

Just The Name Of The Game 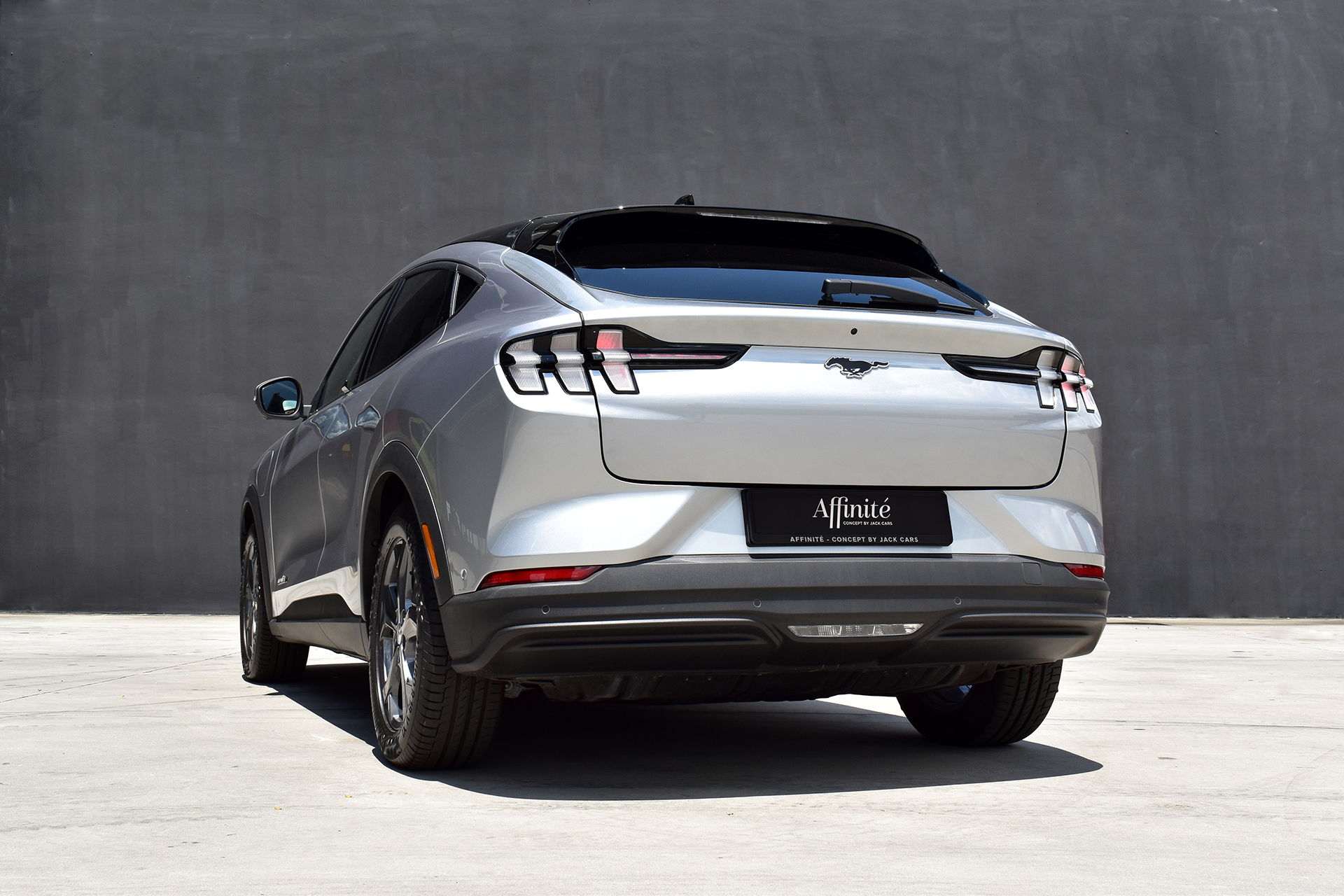 It’s an established fact that cars are expensive, and road tax is just another stepping stone when owning a car in Singapore

Factoring it in is therefore important before buying. You wouldn’t want to be left penniless after all the miscellaneous costs are added in.

If you are confused over the road tax structure, or simply require help with the paperwork when procuring these cars, why not get help from our loan and paperwork service? We help buyers apply for car loans and settle any outstanding loans for sellers. We also help with insurance, payments and LTA ownership transfer matters!