Published by Thomas Agustinus on 2 Nov 2021 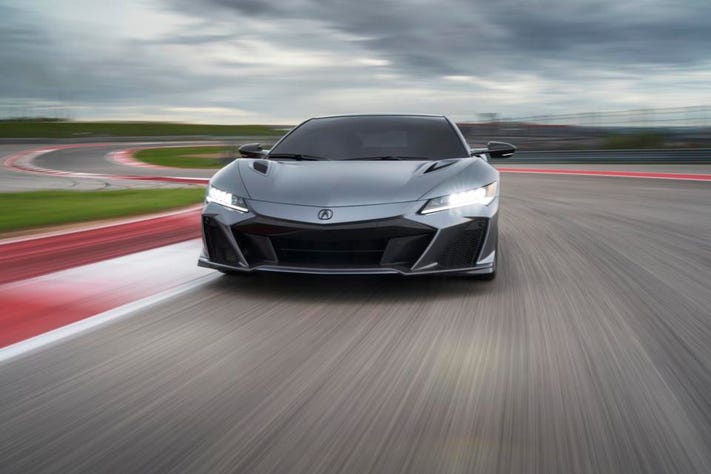 Let's face it - the automotive world has gone soft. Taxes, electrifications and tightening emissions regulations have contributed to the borefest that plagues some modern cars.

As the world continues its march towards electrification, and as the Internal Combustion Engine (ICE) continues to be vilified, automakers still have to find a way to keep showroom footfall high. Gimmicks therefore have been employed to keep consumers interested in these more 'sanitised' offerings.

You might be wondering what some of these gimmicks are. We have listed a few here that have been used consistently in the industry! 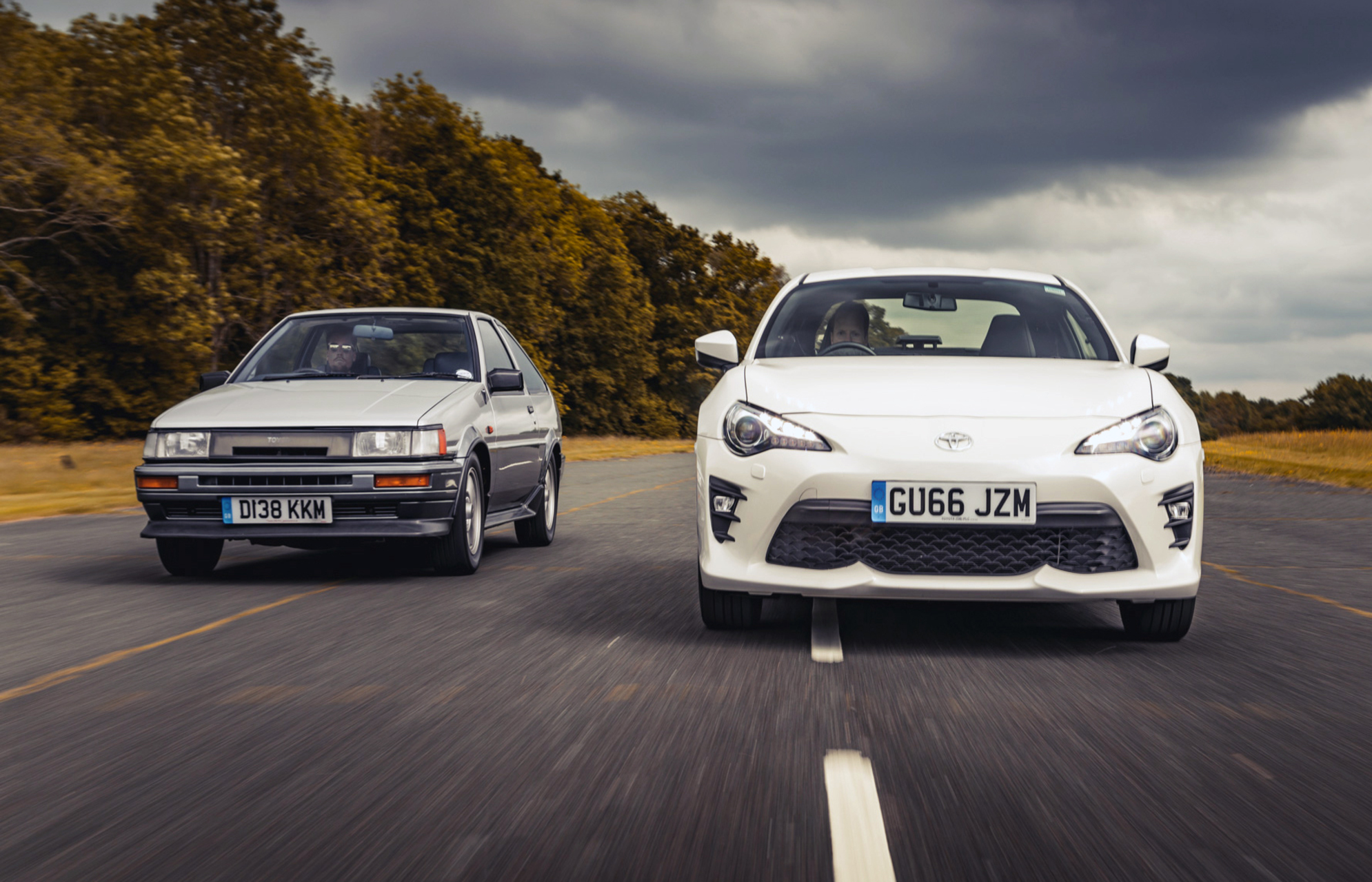 The GT86 was an example of reusing a classic nameplate properly. Car enthusiasts knew that this was a spiritual successor to the iconic Toyota AE86.

This trick works because humans are inherently nostalgic. An iconic nameplate imbues a certain charm or a sense of attachment of days long gone, creating an ironic hype around the new offering. When executed properly, there's no reason why the nameplate cannot be reused without sullying the reputation of the original.

However, when the new car in question is is fundamentally different down to its very purpose, there's a sense of misusing the classic branding just to draw attention. Do expect the incoming flak from hoards of angry car people. 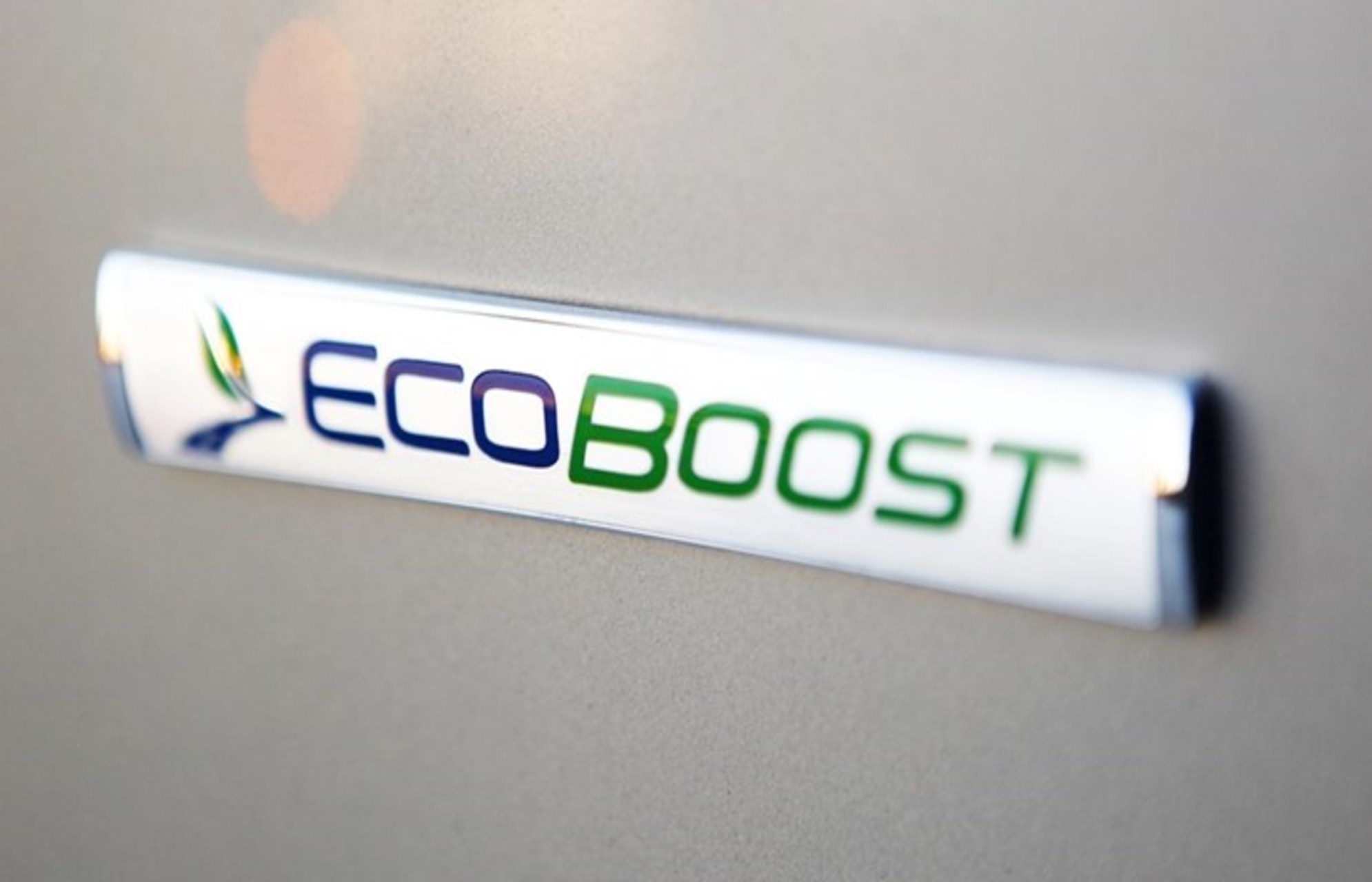 This gimmick is hard to discern unless you’ve had a long history with cars. Whilst it isn't anything new (carmakers have always tuned their intakes/exhausts to make more noise), the method of auditory amplification has changed somewhat within the decade.

Turbochargers are good at making engines more efficient, but as a byproduct of that efficiency, they kill some much-desired engine noise. Government emission restrictions have also contributed to the dearth of decibels.

To make modern sports cars more appealing to customers, automakers would enhance the noise, but with the car’s speakers instead. If this fakery bothers you, there's usually an option to turn it off.

So honestly, it isn’t that big of a deal. But we do still sorely miss the throaty rumble of an older engine. Perhaps it's time we embraced the sounds of forced induction? 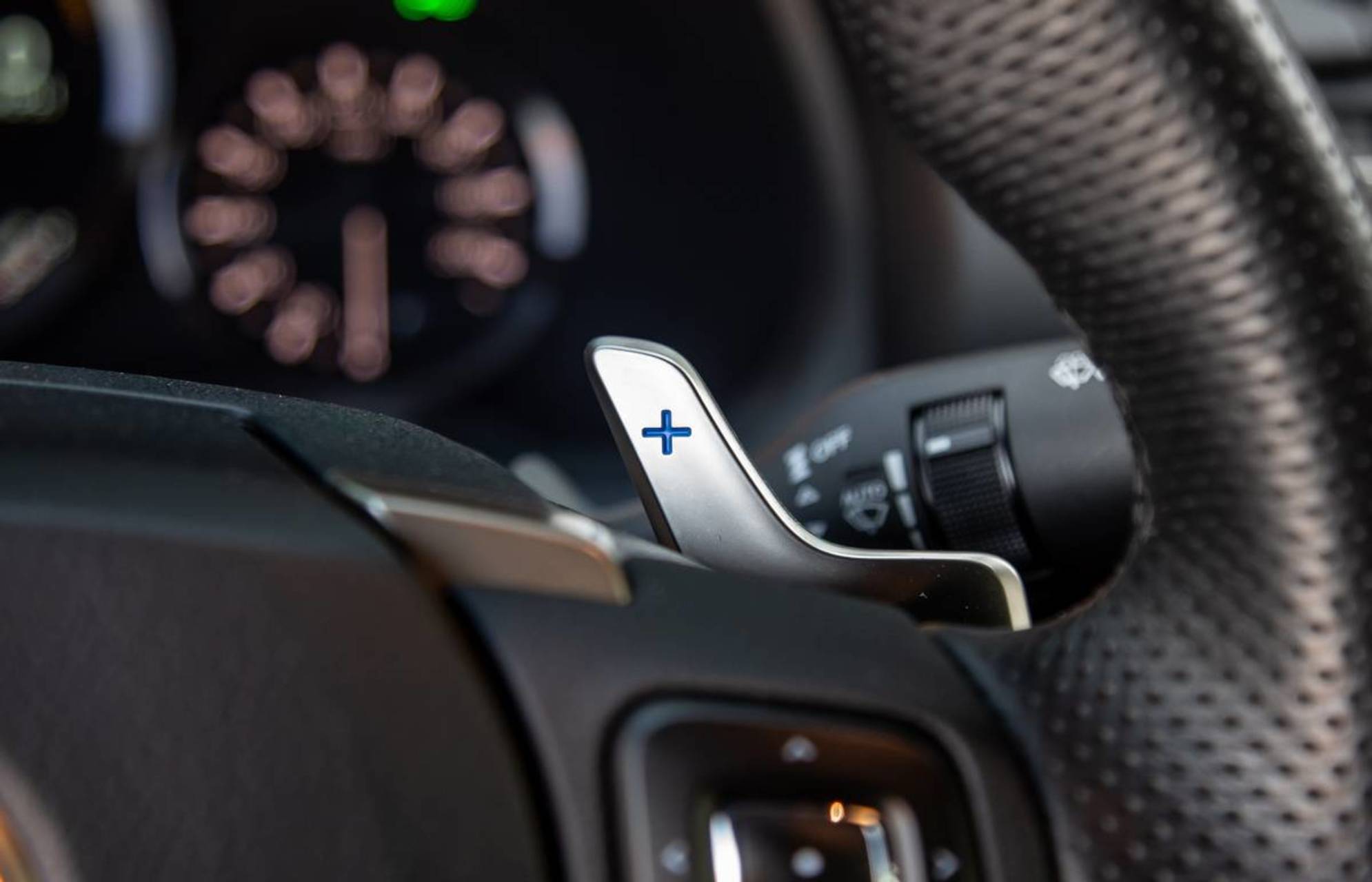 "Paddle shifters actually have some use. Why are they on this list?”

In the context of a high-performance car, that's true. You can use these to change gears in a sports or supercar. They have also been repurposed to adjust the ferocity of the regenerative braking in certain EVs.

So yes, paddle shifters actually serve a purpose in the contexts mentioned above. But you'd find also find them fitted to cars that do not have gears or possess the ability to harvest kinetic energy under braking.

They've been fitted in the latter scenario to give consumers the illusion of greater control. Isn't that the classic definition of a gimmick?

It starts to not make sense when automakers install paddle shifters in CVTs and EVs; cars that essentially have infinite gears for the former, and no gears for the latter. Plus most of them aren’t even built for racing.

Automakers do this for CVTs because it allows drivers to experience a more authentic sense of control for the car. As for the case with EVs, paddle shifters are used to easily switch into harvesting modes. 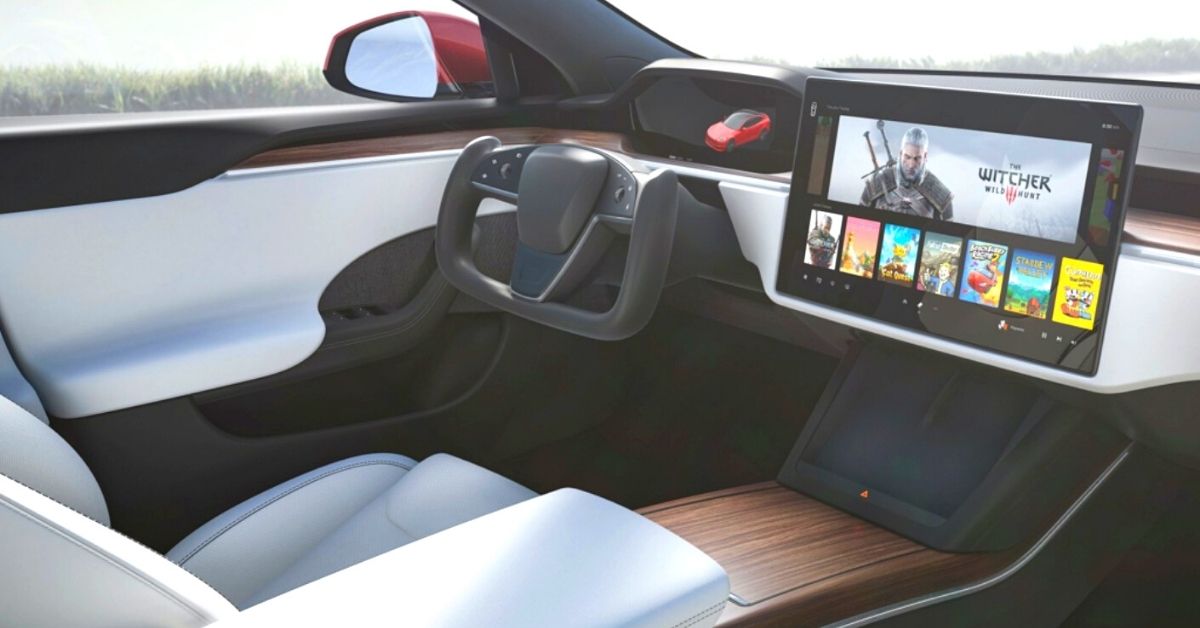 We are long past the AUX cord era. Hop into almost any modern car and you may find a comically oversized touchscreen.

This screen is designed to serve multiple functions - think your in-car entertainment, navigation, and even your climate control. Whilst good, in theory, the en masse migration of car controls onto the touch panel can be a touch cumbersome when you are on the move.

Besides, how much of the additional functionality do you actually use on a daily basis? Aside from music and navigation apps on either Apple Carplay and Android Auto, we'd guess not a lot of it. Also, most modern steering wheels come with buttons on them.

These can be mapped to control the audio and even various navigation settings - so what's the point of having an oversized and very powerful 'tablet' in your cabin, when you're unlikely to even make full use of it daily to begin with? 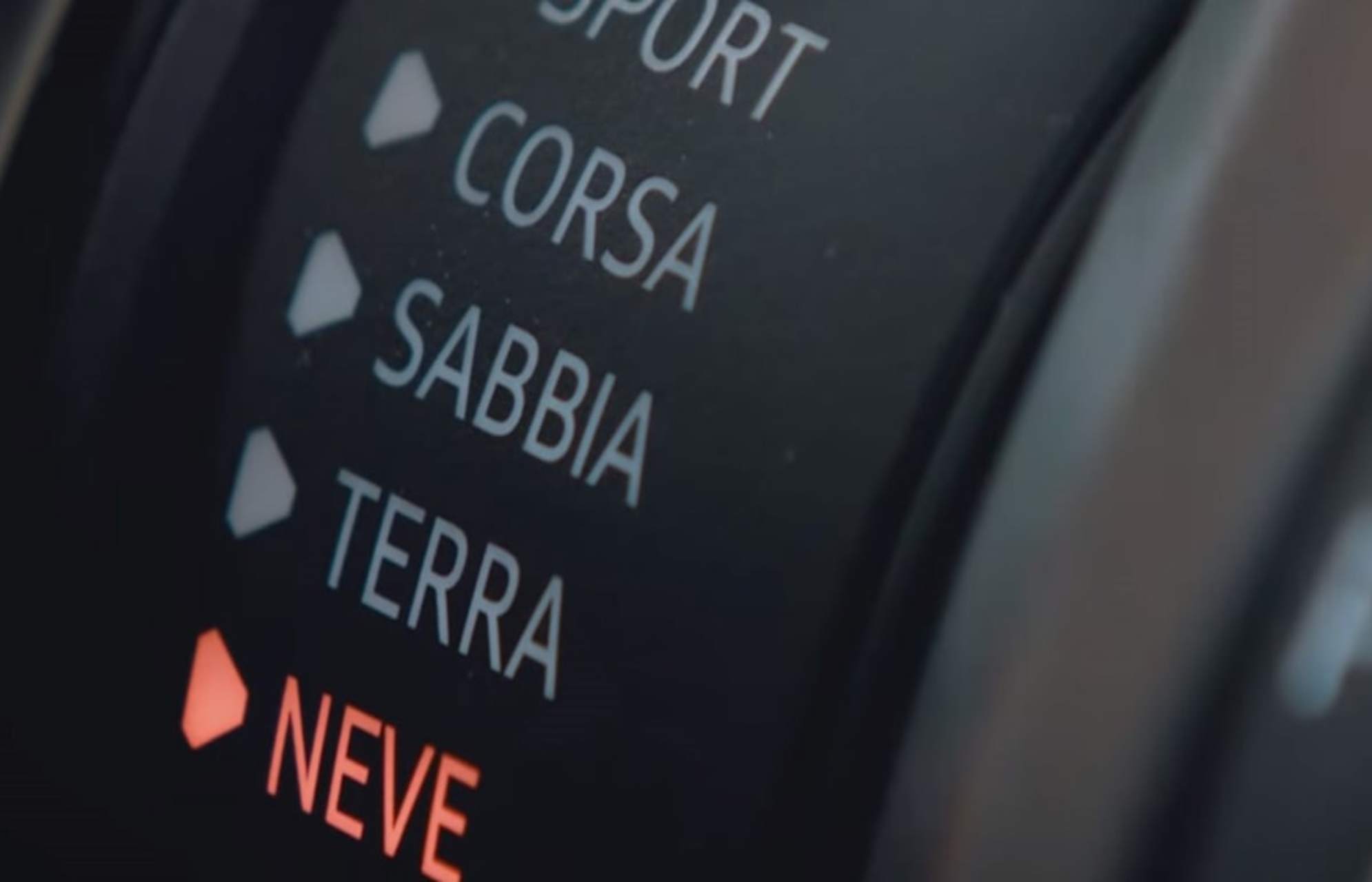 In the same vein as paddle shifters, if you own a vehicle that has the means of actually altering its suspension and drive characteristics, then sure, no issue. But you can find these in normal commuter cars too - are they capable of the same adjustments?

In our testing, the vast majority of commuter cars had no discernable difference between all of the modes they claim to offer.

This perhaps employs the phenomenon that is the placebo effect. If you're in a supposed 'sportier' setting, you are more likely to perceive the car as being faster and racier, when said setting may not have made any mechanical difference in the first place.

Also, for the average commuter who is really only interested in their commutes from point A to point B, there's really no need for any of these extra settings to begin with. Will upshifting a few milliseconds quicker make your grocery run any more efficient? 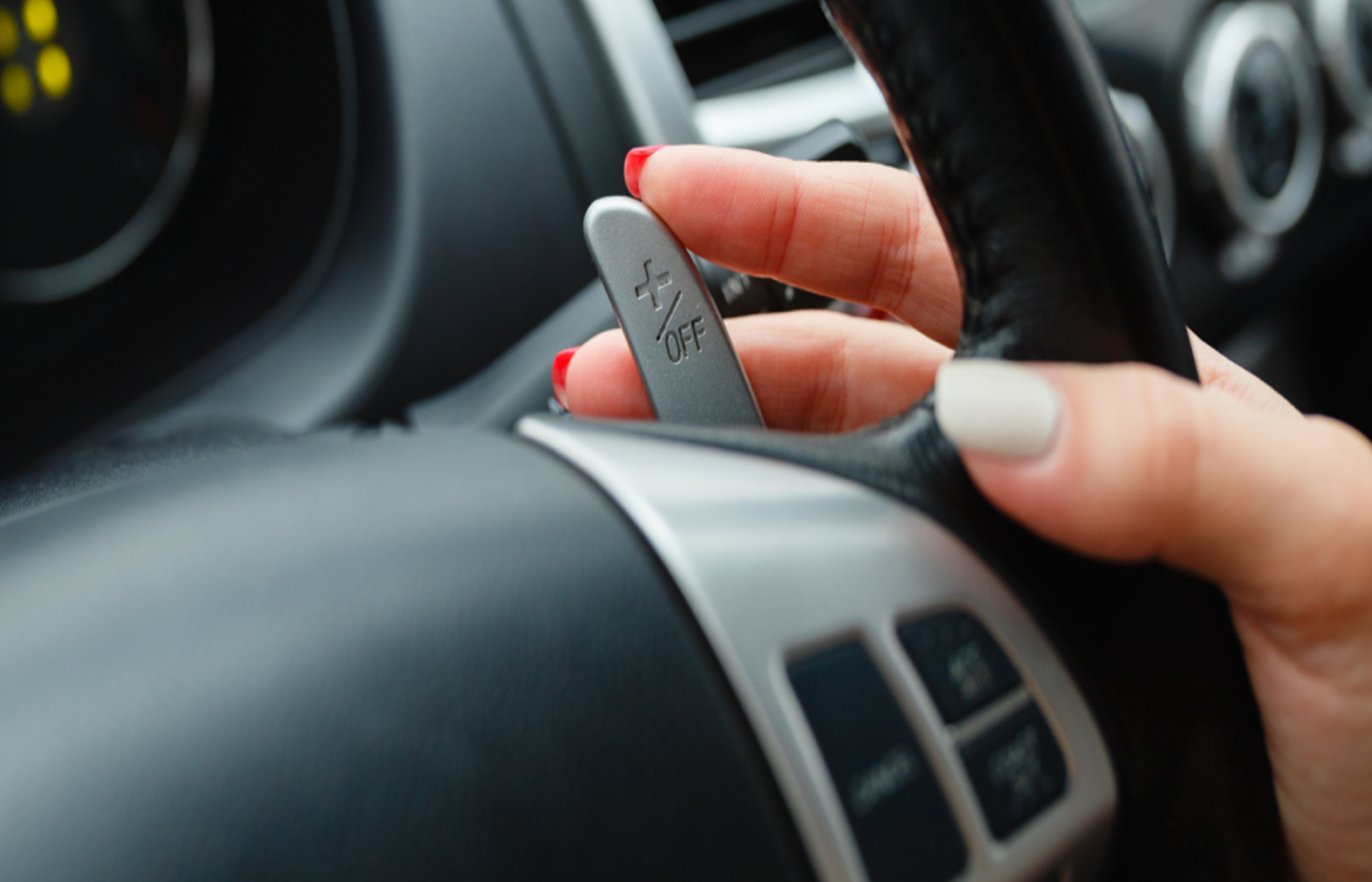 If that's what you think, we don't blame you. After all, first impressions matter and carmakers know this. These gimmicks are designed to create a more positive initial response, so you're more likely to overlook any flaws these cars may have.

Whilst some of these gimmicks can be mere annoyances, others, think the tablet-esque screen, can pose as a distraction and be dangerous.

Of course, this list is not exhaustive. But we know where you can get a car, sans the modern gimmickries. Head to our extensive used car listings, to buy your next vehicle, without any of the annoying 'features'!

Read More: Car Depreciation In Singapore: Everything You Need To Know