Published by Thomas Agustinus on 19 Oct 2021 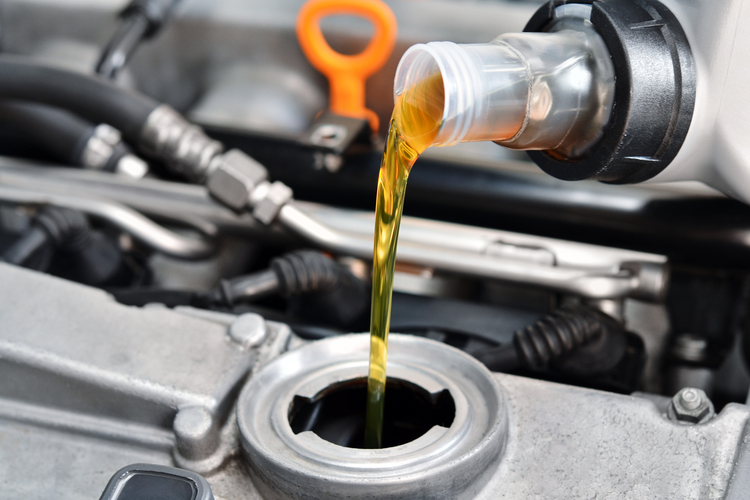 Car jargon, especially the types of car engines, can be hard to wrap your head around regardless of whether you want to buy a car or if you are a budding enthusiast.

Inline four? W12? V12? Boxer? What do those mean?  If it is your first rodeo in getting to know cars, this information can be useful in deciding what car to buy. But before we get to the nitty-gritty of engines we need to know how an engine works.

How Does An Engine Work? 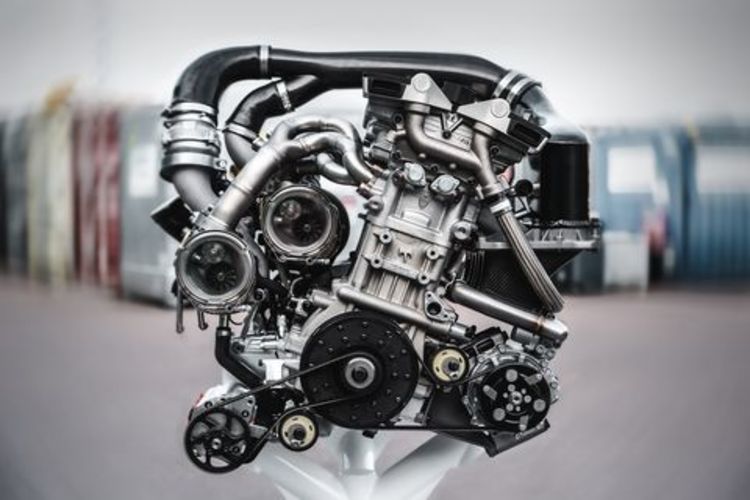 The most pervasive method of providing propulsion to a vehicle is still with the use of an internal combustion engine (ICE). This is despite the fact that Electric Vehicles have been gaining a lot of traction of late - ICE cars have just simply been around for longer.

It works by extracting energy from fossil fuels through the process of combustion. Think of an engine as a giant air pump. There are four parts to the combustion cycle - Injection, Compression, Combustion and Exhaust.

Each cylinder contains a piston, which is attached to the crankshaft via a connecting rod. This assembly converts the up-and-down movement of each individual piston, into a rotational movement of the crankshaft. It is this rotation that drives the transmission which powers the wheels. 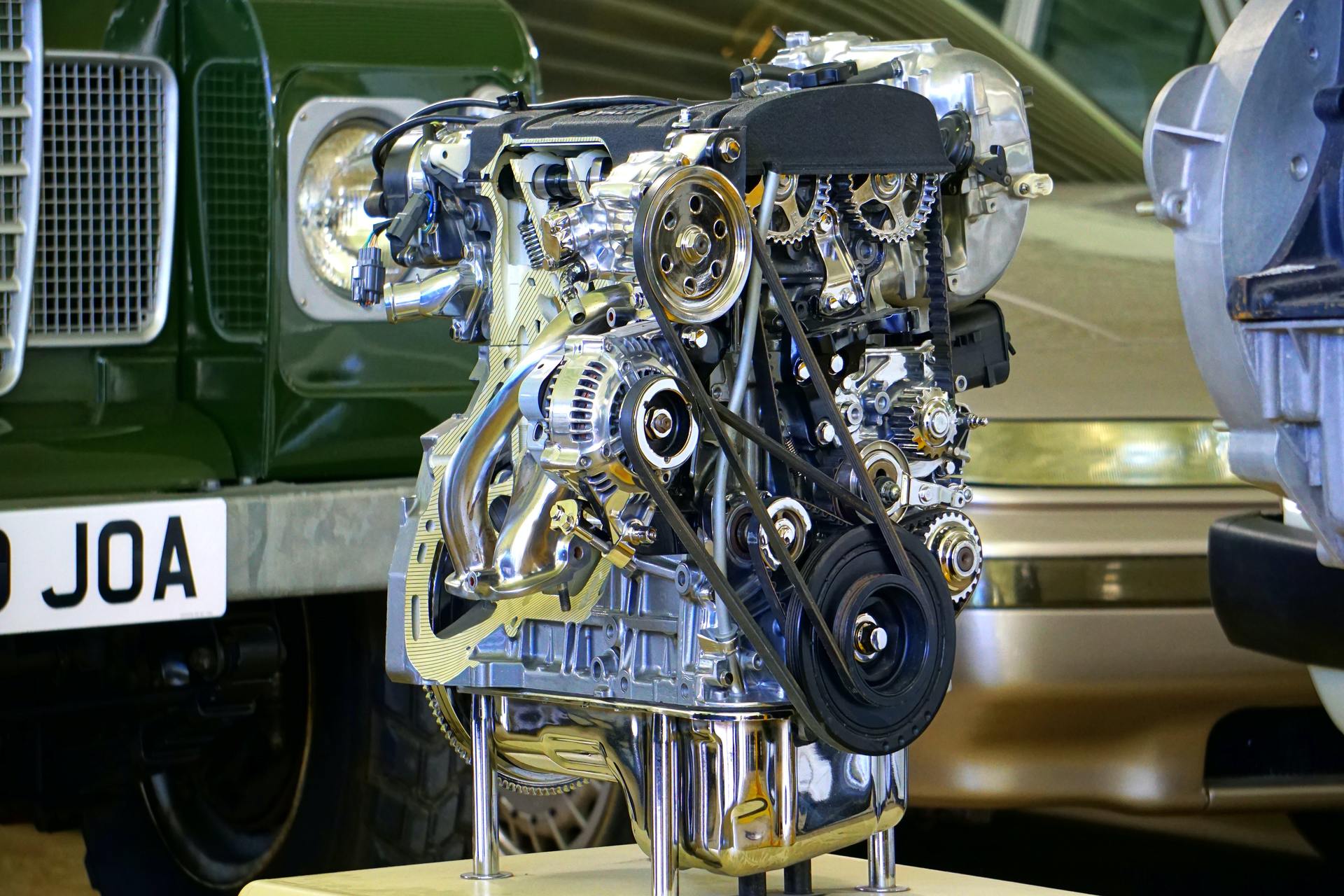 In the 'Injection' stroke, fuel is first sprayed into the cylinder. The intake valve then opens, allowing air to enter the chamber. As the other cylinders are forced downwards by the resultant combustion, the piston moves upwards, compressing the air-fuel mixture.

This condensed and highly flammable concoction is then set alight in the 'Combustion' stroke. This pushes the piston downwards with force - the cycle then repeats itself. The spent fuel then leaves the engine when the exhaust valves are open in the 'Exhaust' part of the cycle.

This is basic knowledge, but in case you need a refresher, engine capacity is a numerical value that is the representation of the sum total of the cylinder volumes. This is typically represented in litres or CC. The engine configuration then follows - typical engines are laid out in either 'inline' or 'straight' configurations, or in a 'V'.

For example, a 1.5-litre inline-four would mean that the engine is 1.5 litres in size, is in the inline configuration, and has four cylinders. 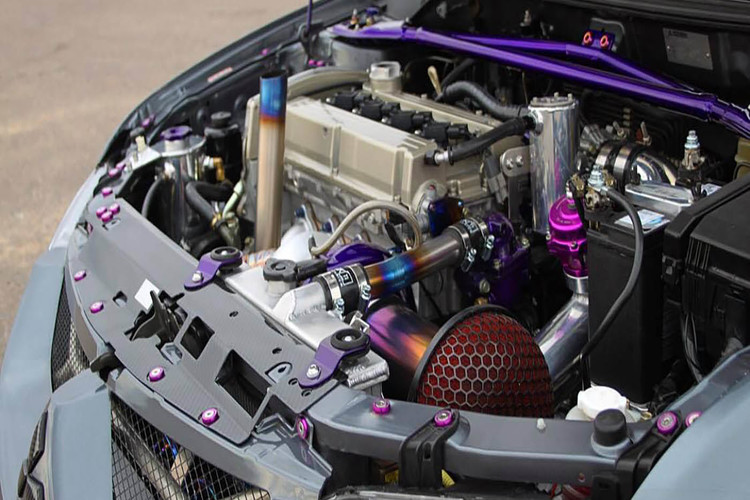 Most commuter cars utilise this engine layout. These engines house all of their cylinders in a straight line, which allows for neater packaging. Their popularity in mass-produced cars stems from the ease of which it affords the manufacturer during production.

As these engines are typically narrower than their 'V-shaped' cousins, they do not need to be dropped in from the top to clear the frame rails of the car's shell. Instead, it allows carmakers to bolt all the ancillaries and the transmission to the powerplant, then dropping it onto its cross member. The car's bodyshell is then lowered onto the combination in one go.

Don't be fooled into thinking that this is a more pedestrian set-up meant for efficiency. As inline engines are inherently stable (inline-fours aren't, but workarounds have been incorporated into the engine designs for stability), iconic JDM sports cars, like the Mitsubishi Lancer Evolution, and the Toyota Supra, made full use of that characteristic to make eye-watering power figures from seemingly pedestrian engine sizes! 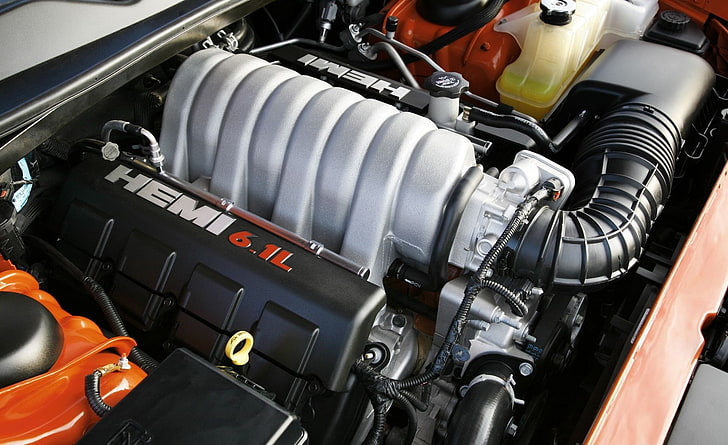 As its name implies, a V-configuration engine has its cylinders arranged in said shape. Whilst wider than their inline cousins, these engines are typically shorter in length and in height. They lack the balance of an inline engine, though car makers do adjust the firing order of the pistons to ensure there will always be an opposing force from both halves of the engine.

As you can't easily pre-assemble the powertrain out of the vehicle, these vehicles tend to cost more to purchase. This is why you'd often see performance-oriented cars with this setup. As the assembly is shorter than an inline engine, the centre of gravity is also lower, which aids handling.

Muscle cars and supercars typically use this layout of engine - the shorter engine block height allows the engineers and designers to style vehicles with a lower bonnet line, improving visibility and aesthetics. 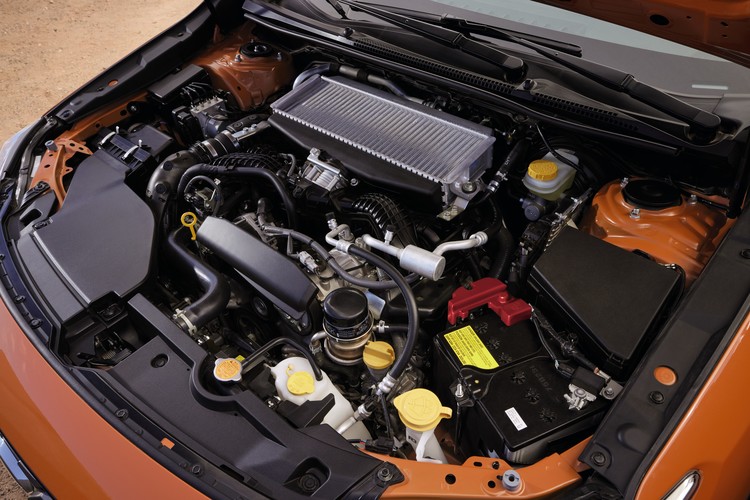 Think of these engines as a variant of the V-configuration engine - but with pistons at 180 degrees to each other. This makes the engine essentially 'flat', hence its name. As the cylinders 'punch' outwards when viewed from the top, the term 'Boxer' is also used too.

Pros of this layout? The lowest centre of gravity of all the offerings thus far. The car designers and engineers can more aggressively drop the bonnet line of the cars fitted with this type of engine, as they need less vertical height to fit all the engine componentry.

Unfortunately though, the chassis rails in these cars have to be very far apart to accommodate these engines. Also, as the oil pan and filter position, especially in older motors, are typically still on the side of the engine block, access for maintenance is a very real issue. This has been solved in later models through oil-filter relocation kits. 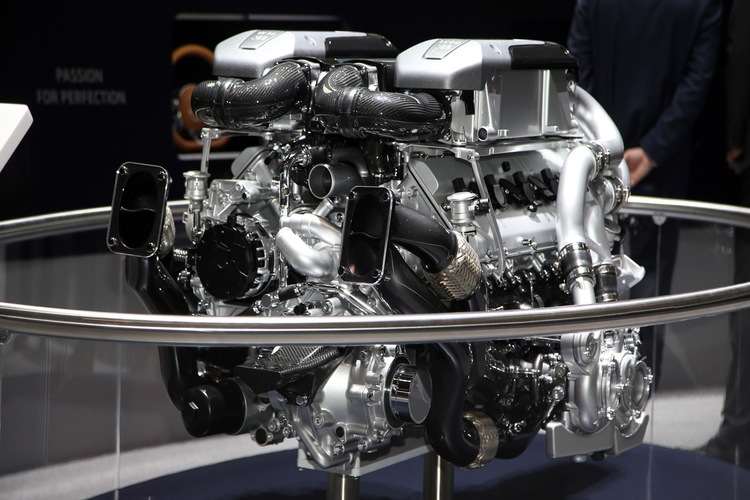 In a modern, automotive context, the 'W' engines are endemic to the Volkswagen-Audi group. It was created as a result of needing a greater number of cylinders and displacement in a severely restrictive engine bay. This is why they couldn't just add some extra cylinders in a 'V' configuration - there simply was no space for it.

But before we can even talk about the 'W' engine, we need to take a look at the group's 'VR' motors. These are 'V' engines but with an extremely narrow-angle of 15° between the two cylinder banks. This allowed them to fit much bigger displacement engines in an engine bay originally meant for a smaller inline motor.

The 'W' engine, is a further development of that concept, essentially fusing two 'VR' engines at an angle connected to a common crank. The complexity means that these engines can really only be fitted to very high-end cars, as they are too expensive for mass production.

...and condensed, each cylinder configuration has its own pros and cons. There's no real wrong or right answer about which engine type is superior to another. It's all about what the manufacturer needs or wants from the engine, and also about which engine better complements the car's overall packaging.

Regardless of engine type though, you are sure to find a car of your liking on our used car listings! We have hundreds of listings with cars of every type of engine, so whether you're after the burble of a Subaru boxer, or a higher-revving inline engine of a Lancer Evolution, we have got you covered!

Read More: What Exactly Is A 'Right-sized' Engine?