Continuously Variable Transmissions - Do They Deserve All the Bad Press? 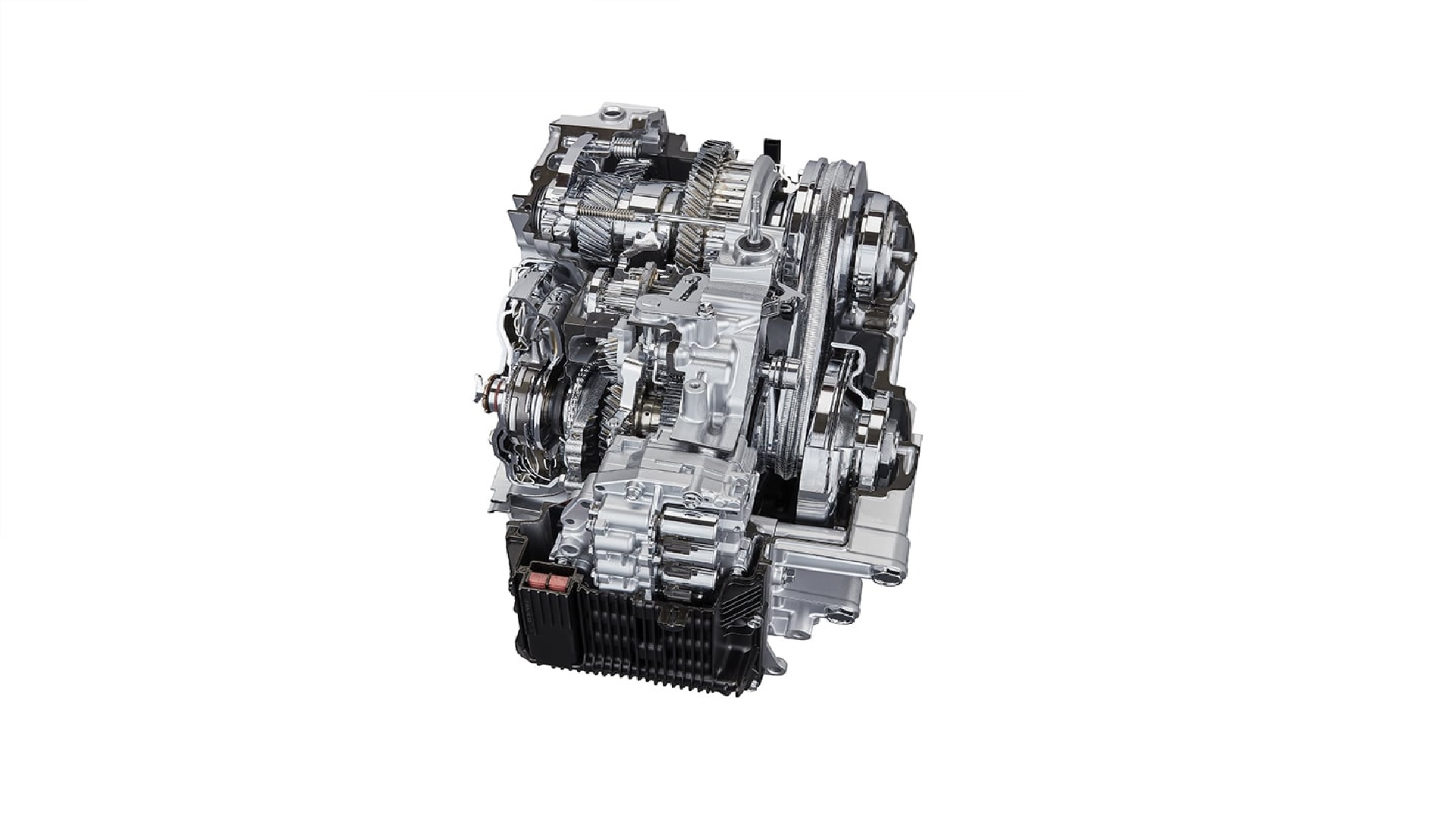 Continuously Variable Transmissions (CVTs) draw a collective ire from the car community. It just doesn’t offer the same driving experience as your traditional automatic or manual.

When you are behind the wheel, part of the engagement comes from the sensations you get as you or the car slams through its gears - a typical gearbox will physically swap its cogs around to adjust wheel speed for a better drive.

Whilst it is true that nothing beats a H-pattern manual shifter for driving pleasure, there's no denying that dual-clutch transmission (DCTs) have a charm of their own. There's also nothing wrong with modern, single-clutch automatics too. 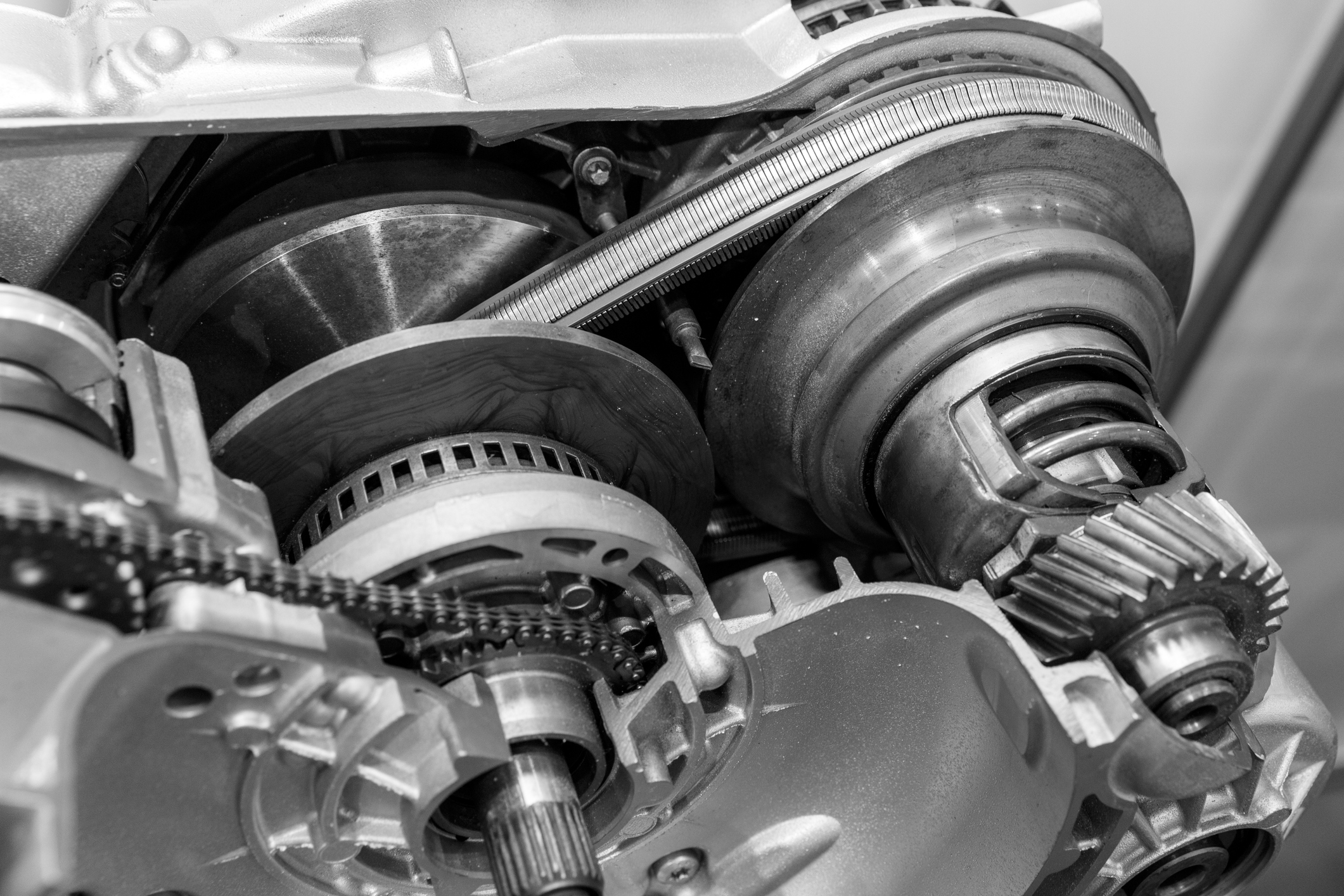 A CVT goes about optimising its powerband very differently. It forgoes the physical cogs of your typical gearbox, using a series of pulley and belts instead to convert the rotational movement of the crankshaft into the eventual forward drive of the car. It is able to, in real-time, move the belts around multiple pulleys to keep the engine in the most efficient part of its powerband regardless of the actual road speed.

This constant monitoring and adjustment make for the most efficient combination to increase your fuel economy. The almost infinite set of gear ratios allows the driveline to suit a wide array of conditions and terrains. 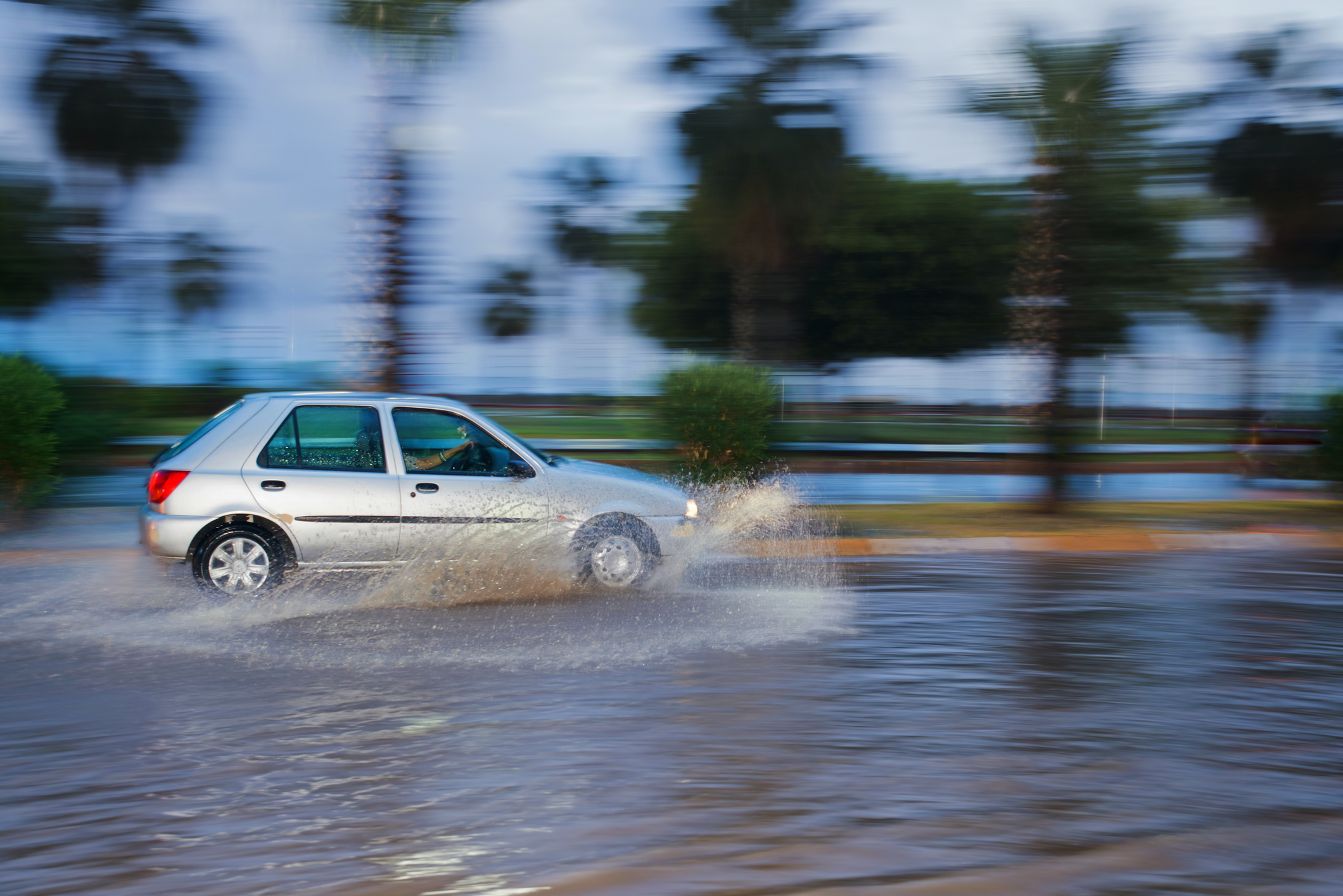 But its pro is also its greatest downfall. The constant re-optimisation of the 'infinite' gear ratios takes a degree of control away from the driver. The car may be unwilling to pick up speed initially from a steady cruise when the throttle is aggressively depressed.

As such, from behind the wheel, it feels like the engine is surging aggressively in its revs, but as the transmission tries to fight the increase in the crankshaft rotational momentum by readjusting its belts to maintain your road speed, you do not actually go any quicker.

It's only when the throttle has been depressed for a period of time before the car then seems to gain speed as the revs then settle as the car essentially shuffles its internals to ‘shift up’ the ratios. 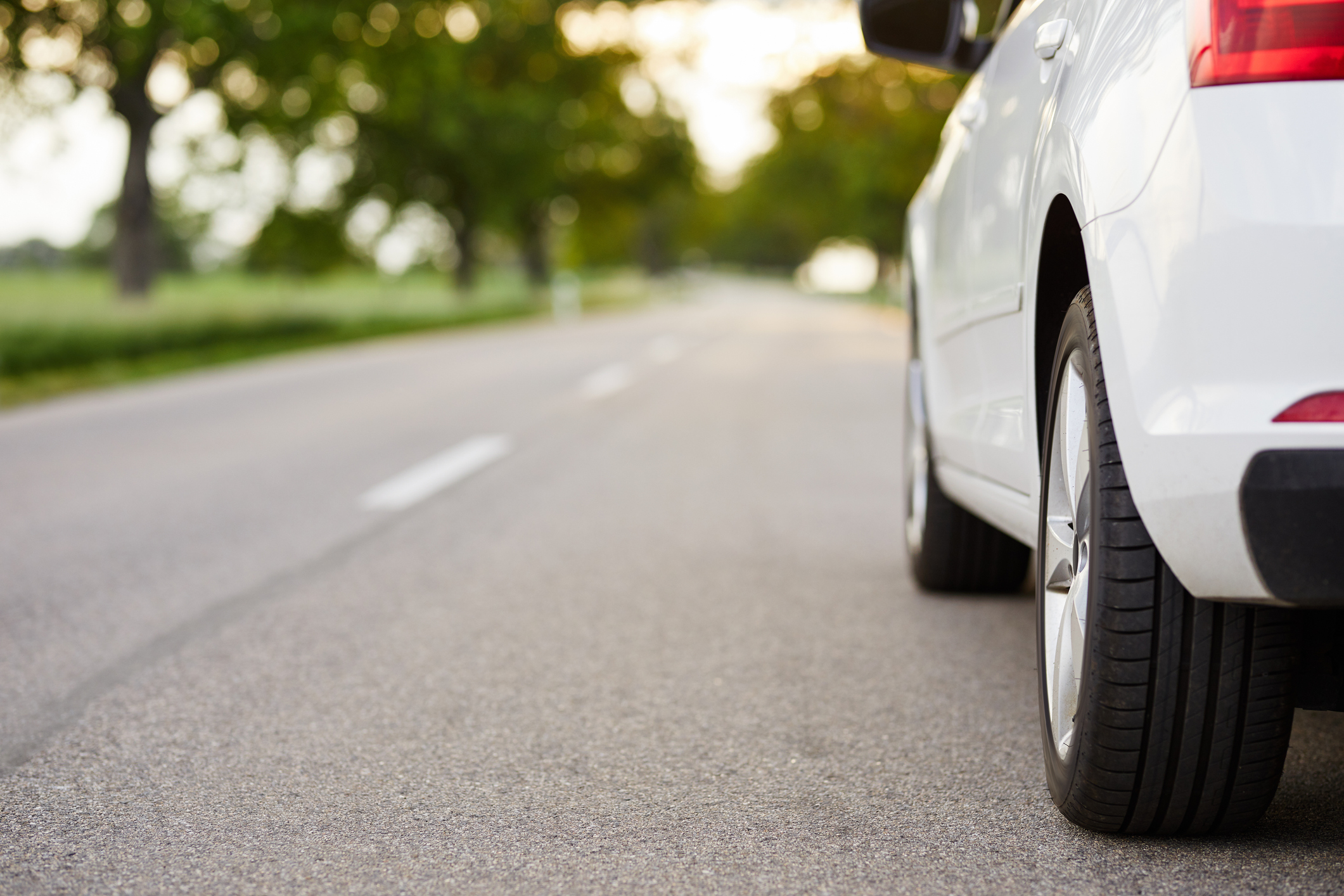 Carmakers know that the average human driver expects a certain level of 'un-refinement' in their cars. The subtle jolt from the cog swaps adds a level of familiarity to the driving experience. The smoothness of the CVT can be unnerving to some, which is why automakers have begun to programme their CVT boxes to simulate gear changes.

But Do They Deserve All The Bad Press? 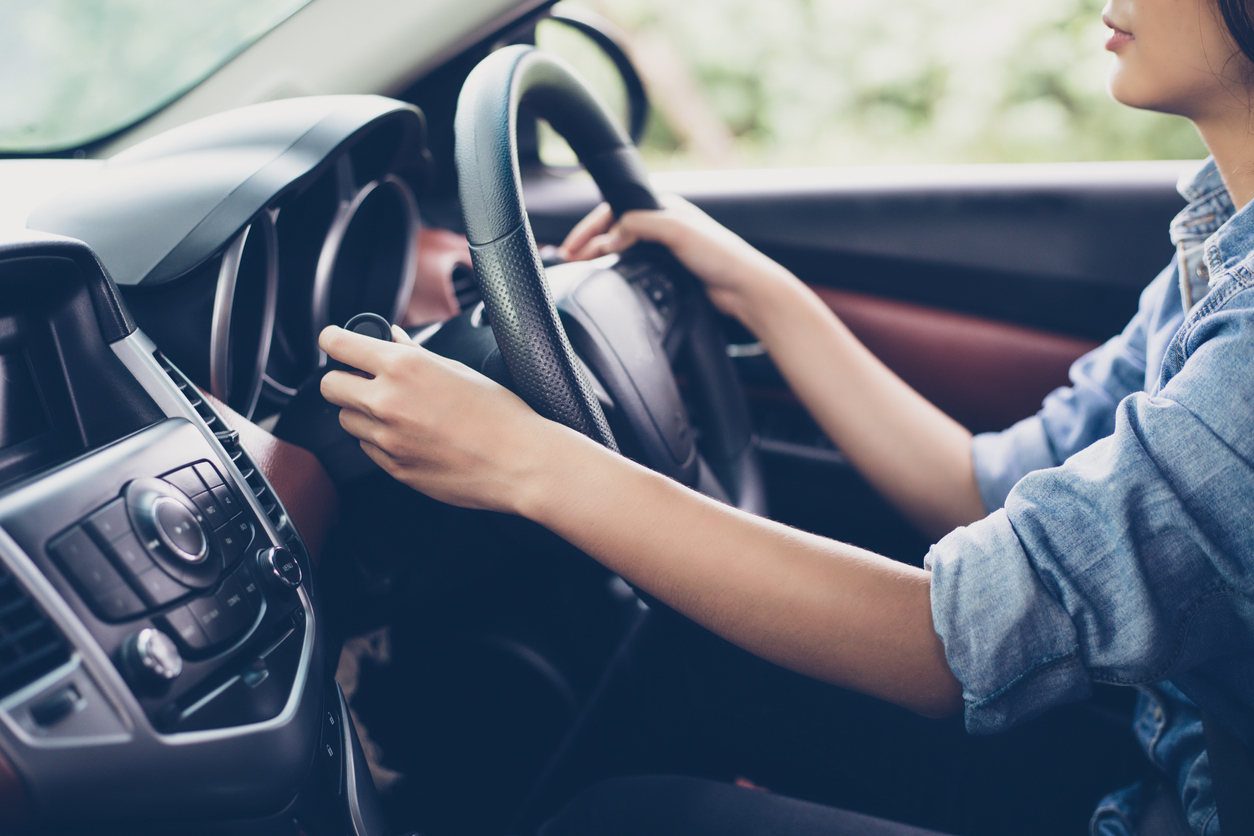 The short answer is no. There are different types of gearbox for different types of cars. If you're the pedal-to-the-metal sort, perhaps do not consider a CVT-equipped car as your daily driver. Manuals and DCTs are commonly found in performance or driver-oriented cars for this very reason - you don't expect those to be smooth and comfortable, don't you? So why would you expect a CVT to do the polar opposite of what it was designed for?

Paired with a decently torque-y engine with a generous powerband, the CVT really doesn't feel too dissimilar to your average car. It's when you downsize the engine that the flaws really become apparent.

Once you are up to speed, as we mentioned above, the revs settle, and the engine stops vibrating as much as it should. When you gradually accelerate, the car feels fine too. It's when you suddenly demand power from it that it struggles. 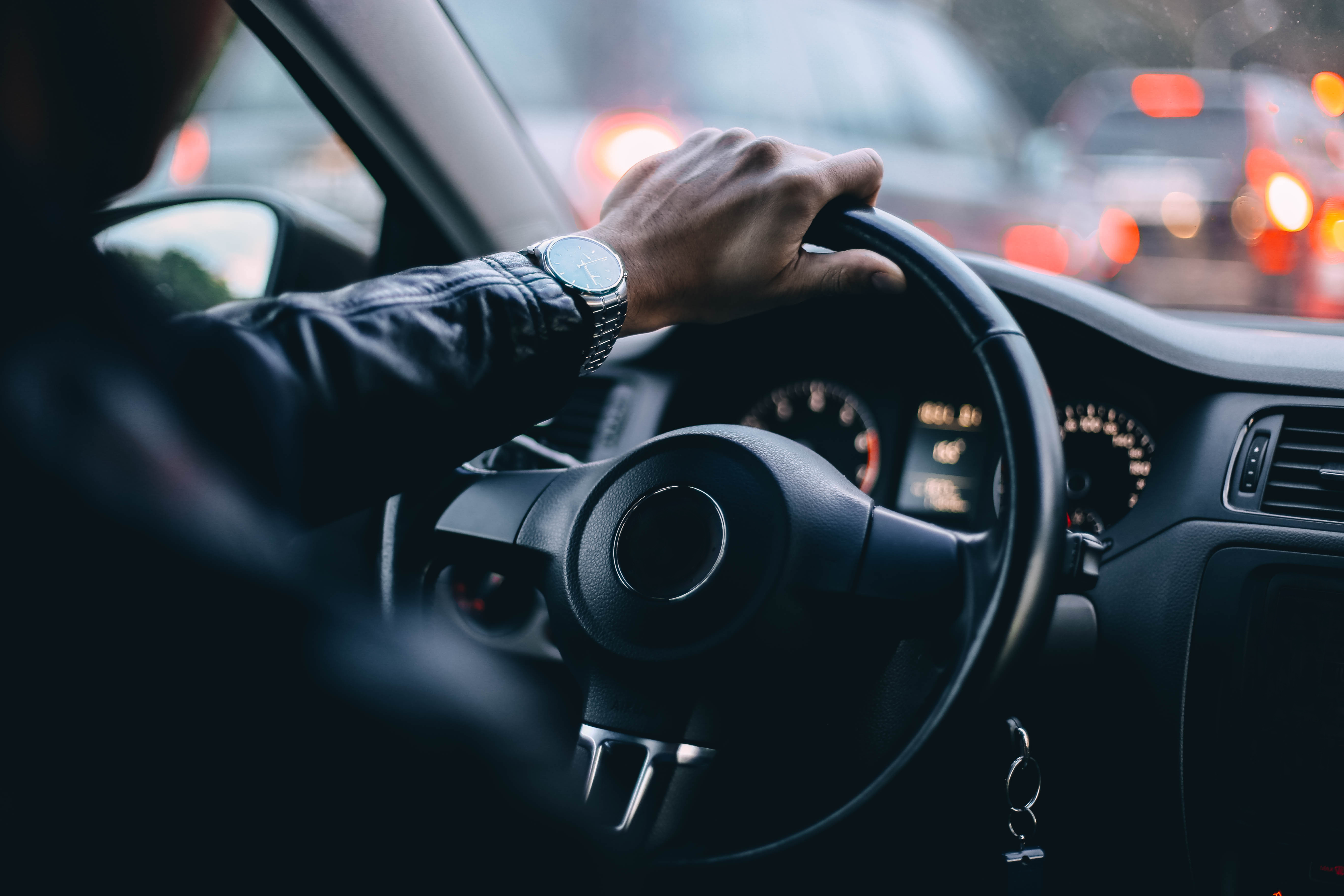 The workaround? Proper anticipation of traffic conditions (which you should anyway, regardless of what you’re driving), and going easy on the throttle pedal. You save fuel and reduce engine wear (as you’re not revving out the engine).

You will have to do a lot of forward-thinking with such a setup, especially if your car doesn't have the most power. It takes a really long time for a paltry 1.0-litre CVT-equipped pseudo kei car to gather speed for a gap that you’ve initially spotted.

Said gap would probably not be there by the time your car gains enough speed to filter into! Again, once you’re up to speed and the car is comfortable sitting at said speed - it is the acceleration that really gets you.

Read More: Car Servicing Singapore: How Often? How Much? Where?