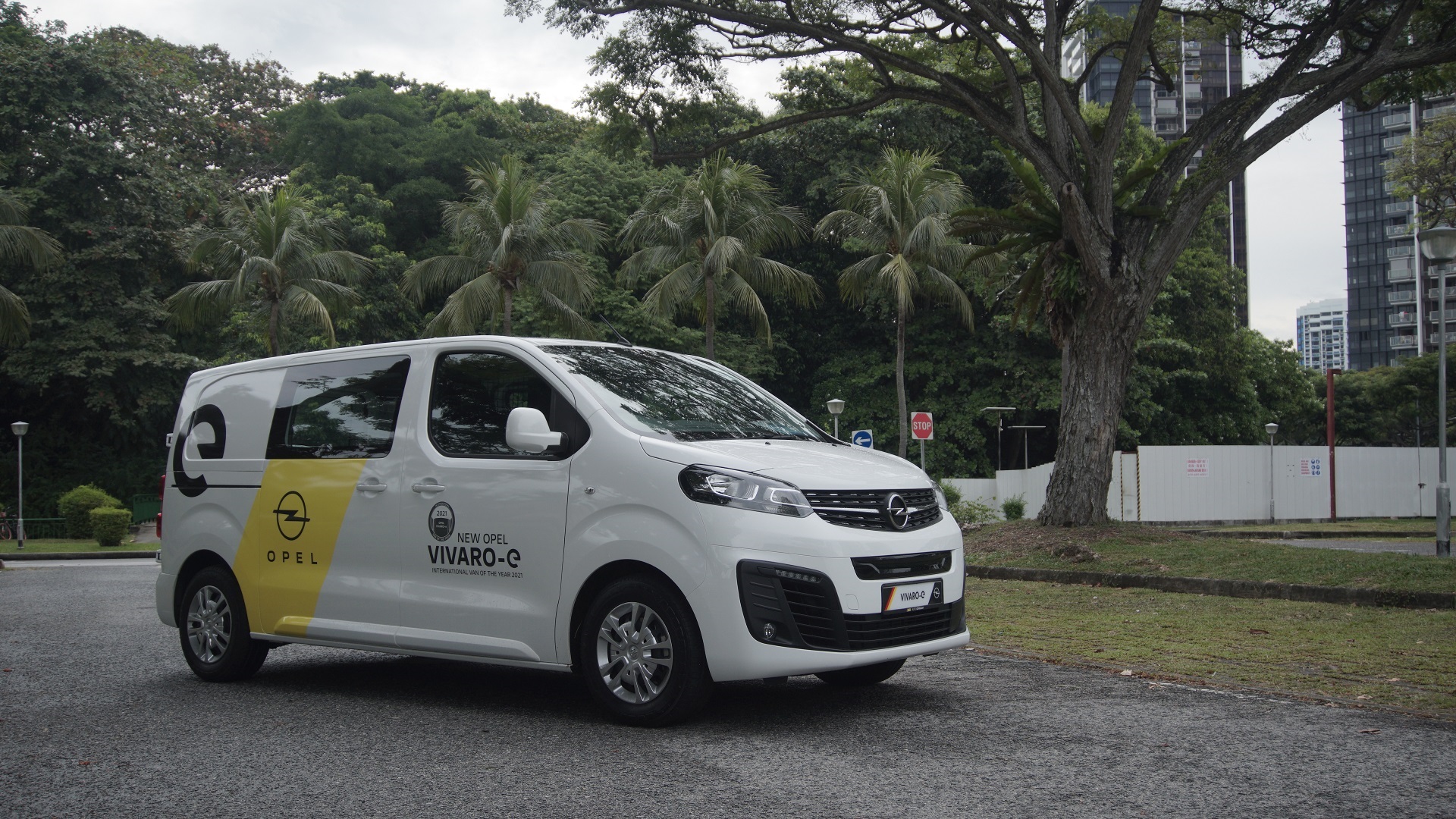 Driving a van is usually quite mundane and not usually what you’d call an especially inspiring task. However, in our experience, once you add the element of electric power to the equation, commercial vehicles too can put a smile on your face.

Where to begin with the new Opel Vivaro-e. Well, it’s a van. It looks like a van, has the speed limiting beep like a van, and carries as much cargo as basically any other van.

So while it’s all rather normal in many ways, we believe that’s a good thing because this is first and foremost a work vehicle and there isn’t anything here that detracts from that function. 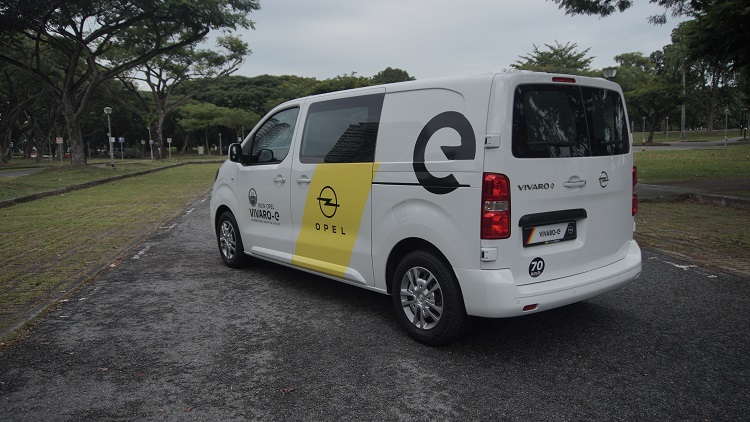 Styling-wise, the Vivaro-e doesn’t have much to shout about. It's got a model-specific front grille and some different badges to show it’s the ‘polar bear friendly electric version’ and that’s it.

It pretty much just looks like how you expect a van to look, no Tesla Cybertruck styling here. However, the Vivaro-e is definitely a case of function over form. 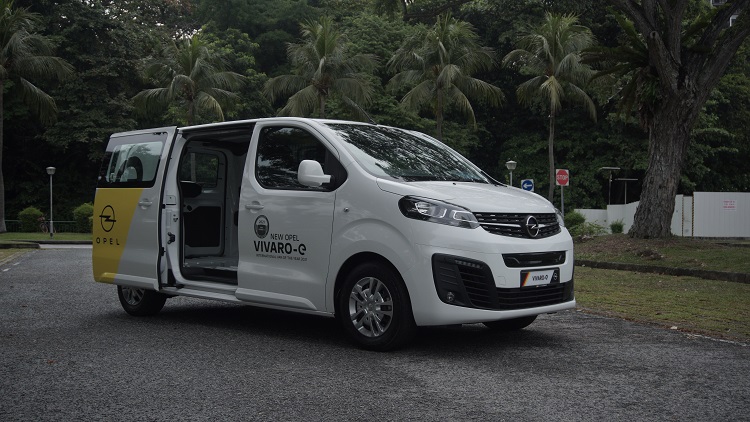 In terms of cargo capacity, the Vivaro-e has a payload capacity of 1,000kg, only slightly lower than its diesel-powered compatriot. It's also the only electric vehicle from an automobile manufacturer that comes with a trailer hitch. 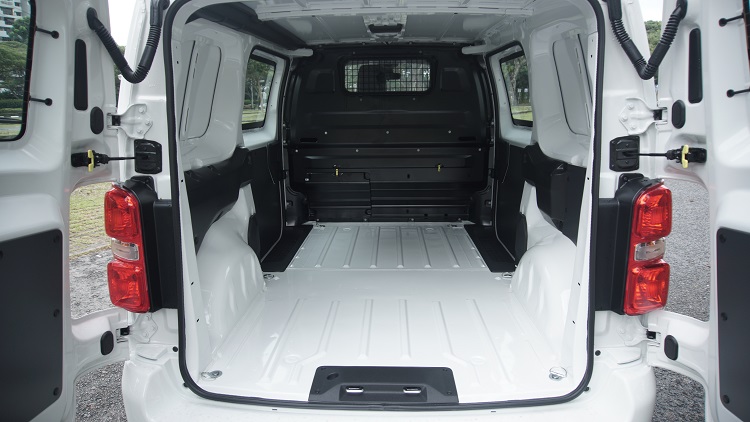 The cargo space measures 1258mm x 2435mm x 1220mm with a total load space of up to 5.8m³ with flexcargo or up to 5.3m³ without flexcargo. The sliding side doors are also automatic.

Press a button on the key fob or in the front cab or just wave your foot and the side doors open and close electrically! 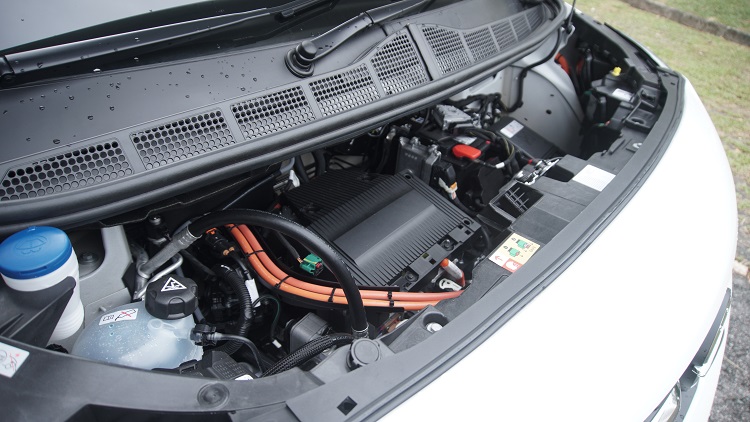 The biggest difference of the Vivaro-e compared to other commercial vehicles is of course the emission-free electric motor. 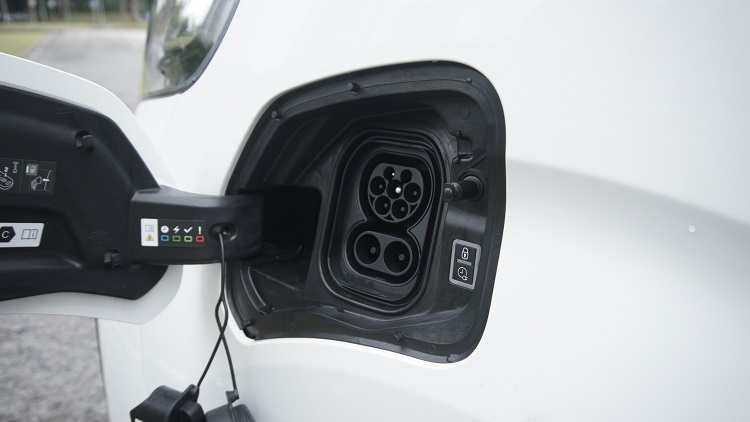 Charging speed is also up to par with DC (50kW) charging and is able to get you from 0 to 100% charge in 1.5 hours. You can even get some juice back while you drive with the van’s regenerative brakes. 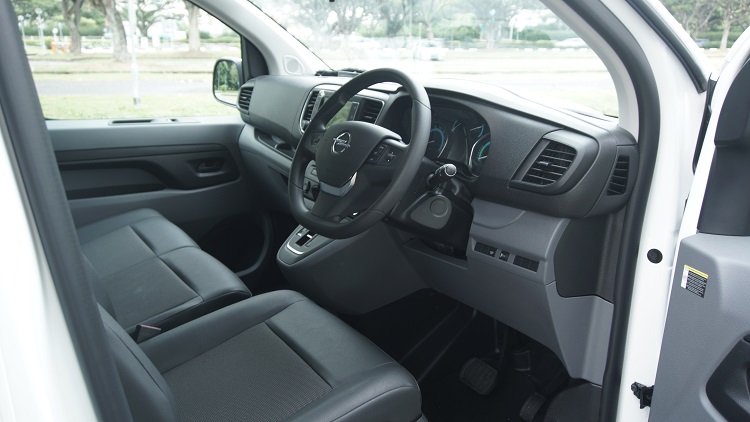 The Vivaro-e sports one of the nicest interiors of any commercial vehicle on the market today with a 7” touchscreen infotainment screen front and centre with support for Apple CarPlay and Android Auto. 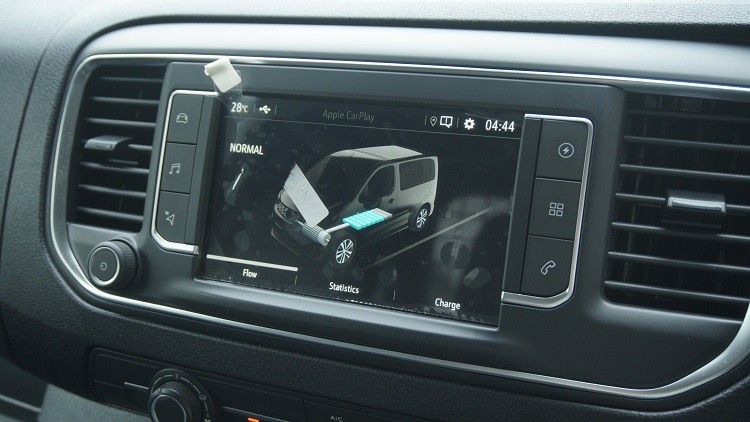 You also get parking sensors and blind-spot monitoring as standard. Spring for the higher-spec and you’ll also get a 180˚ rear-view camera that is incredibly useful when parking. 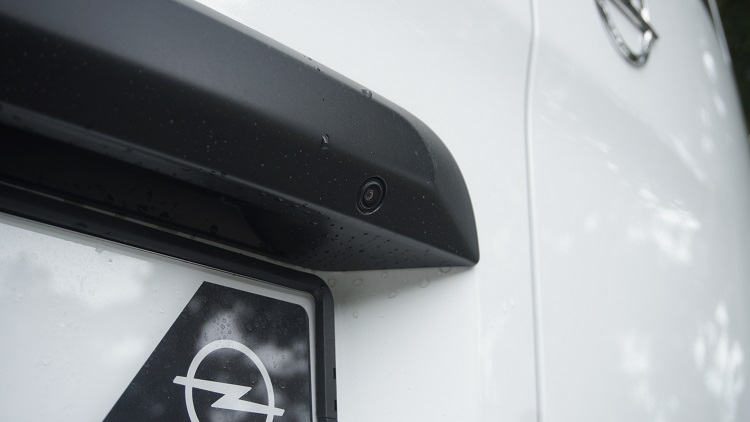 You also get Drowsiness Alerts and Cruise Control which are really handy when it comes to maintaining the mandated 70km/h on the highways. 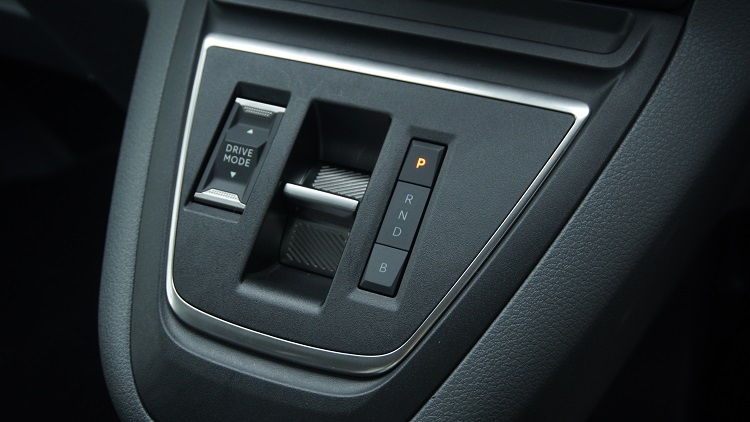 Driving the Vivaro-e is frankly fool-proof. Pop it into drive and off you silently go on your merry way.

Since driving commercial vehicles aren't all that common for us, we had our virgin experience of being worried about whether the Vivaro-e would be short enough to clear car parks.

Luckily there were no such issues with the Vivaro-e standing at 1.94m tall and most car parks having a height clearance of at least 2m. Still, there might be some marks left on the bench seats from puckering. 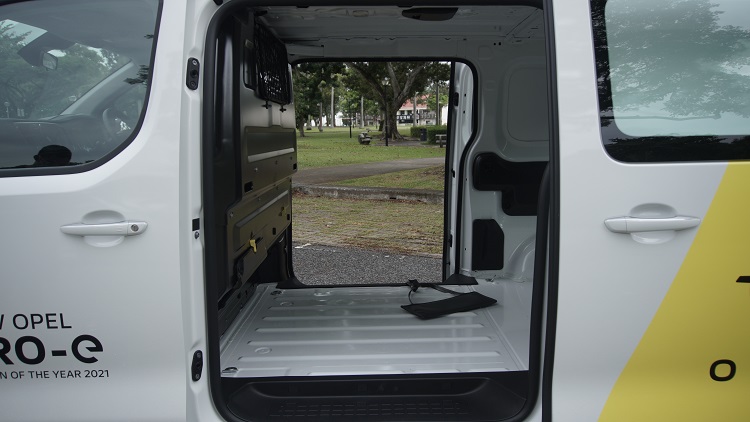 We simply couldn’t find enough loose items to fill up the cargo space of the van but even with some interns tossed in the back, the Vivaro-e never felt like it was lesser than any of its fuel-burning cousins.

Power delivery was smooth with three different driving modes to choose from. In Power mode, you’re even able to lay rubber down pretty easily (not that we tested it because that would be irresponsible).

And because all the battery packs are located under the floor of the van, the centre of gravity is way down low which doesn’t make the Vivaro-e feel top-heavy, thus providing an easy and pleasant drive. 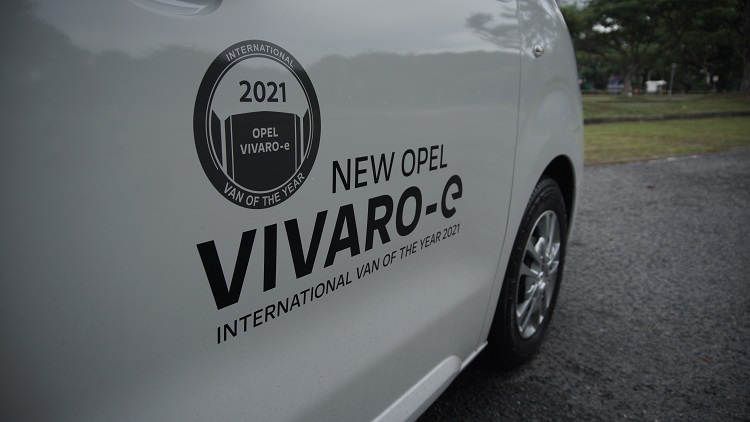 It’s small wonder then that the Vivaro-e was named ‘International Van of The Year 2021’ as it’s easy to see what a great all-rounded package this is.

While we would’ve liked to see features such as an always-on rear-view camera for added rearwards visibility and the ability to run a standard 3-pin outlet off the car’s battery, Opel has clearly done a bang-up job with their new Vivaro-e.

The Vivaro-e might be fairly significantly pricier than the other combustion-powered commercial vehicles in the market at S$109,500 but for the environmentally-conscious business owner, there’re few other options that present as well as this.

Visit Opel to find out more about the Vivaro-e.