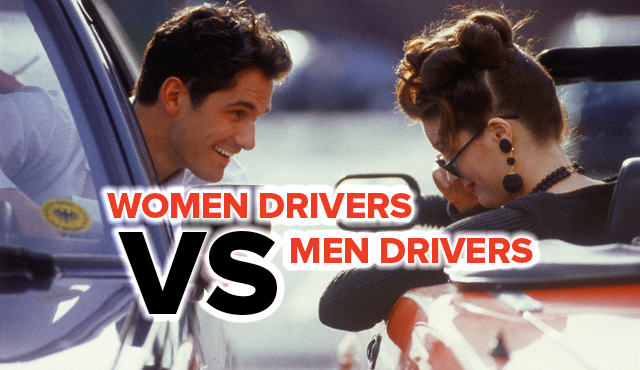 Are women drivers really that bad? In this article, we'll be debunking this age-old myth and prove to everyone that not all lady drivers are that bad.

Google "Male drivers" and this is what you'll find. 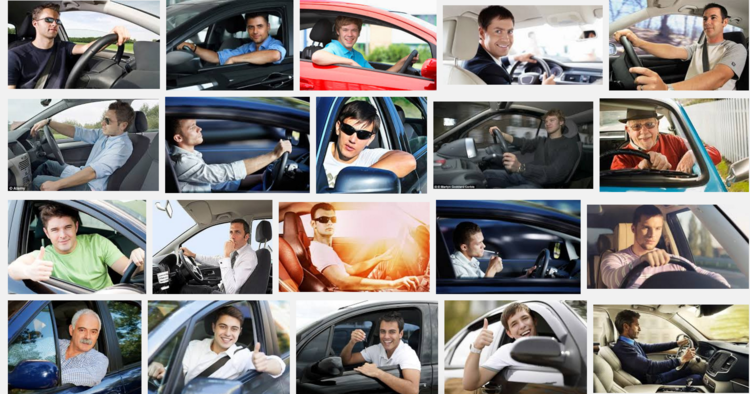 It's fine and dandy! You know, a bunch of confident guys sticking their thumbs up in unison, collectively signalling, "jolly good, fellow male drivers!"

Dynasties would've risen and fallen before men and women can settle on an answer for the age-old question- are women bad drivers?

Hold your heads high loud and proud ladies! Not only does research say no, it says women are better! A survey by Privilege Insurance that sampled 50 drivers and observed another 200 at UK's Hyde Park Corner found that while 28% of women and only 13% of men said women were better at driving, women totally floored men on most aspects.

Tailgating? 27% of men and a mere 4% of women were guilty. Cutting dangerously into traffic? 14% of men were caught while only 1% of women did so. Stopping safely at amber traffic lights? Only 44% of men abided while 85% dutifully stopped. Using mirrors enough? Only about 46% men did while 79% of women checked enough. How about driving at the appropriate speed while approaching hazards? Just 55% of men did that while 75% women slowed down.

Still not buying it? Check it out yourself!

Yes ladies. If anyone says ladies can't drive, send them this article for a little research-proof lesson, unless of course, you're really a bad driver. Men are guilty of that too.