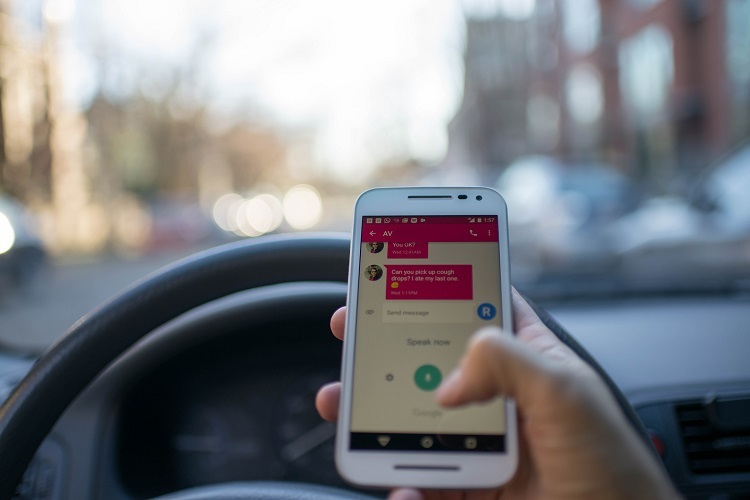 
If you’ve received this text message (below) on WhatsApp, ignore it because it’s fake.


A viral WhatsApp message is currently being circulated, informing drivers that they will lose their driving licence for three months if they’re caught using a mobile phone while driving, or while their car engine is left running.

The message claims that this “new legislation” was recently passed in Parliament. This however, isn’t true.

A quick search on the Singapore Police Force (SPF) website revealed that drivers will only be penalized if the following three conditions have been met:

(a) the vehicle is in motion; and

(b) the driver is holding on to any Mobile Communication Devices (MCD) with one hand; and

(c) the driver using any function of the MCD

Functions include “making phone calls, paging for someone, receiving a call by pressing the keypad, surfing the Internet, playing games, sending of SMS”.

Although using mobile devices while a vehicle is stationary is not an offence, the SPF advises drivers to refrain from doing so as they should always remain attentive to their surroundings.

If caught using a mobile device while driving, the offender will be charged in court and be liable for a fine of up to S$1,000 and/or be sentenced to jail for no more than six months. Besides a fine and jail term, the offender might also be disqualified from driving.

For repeated offenders, the punishment meted out will be doubled.