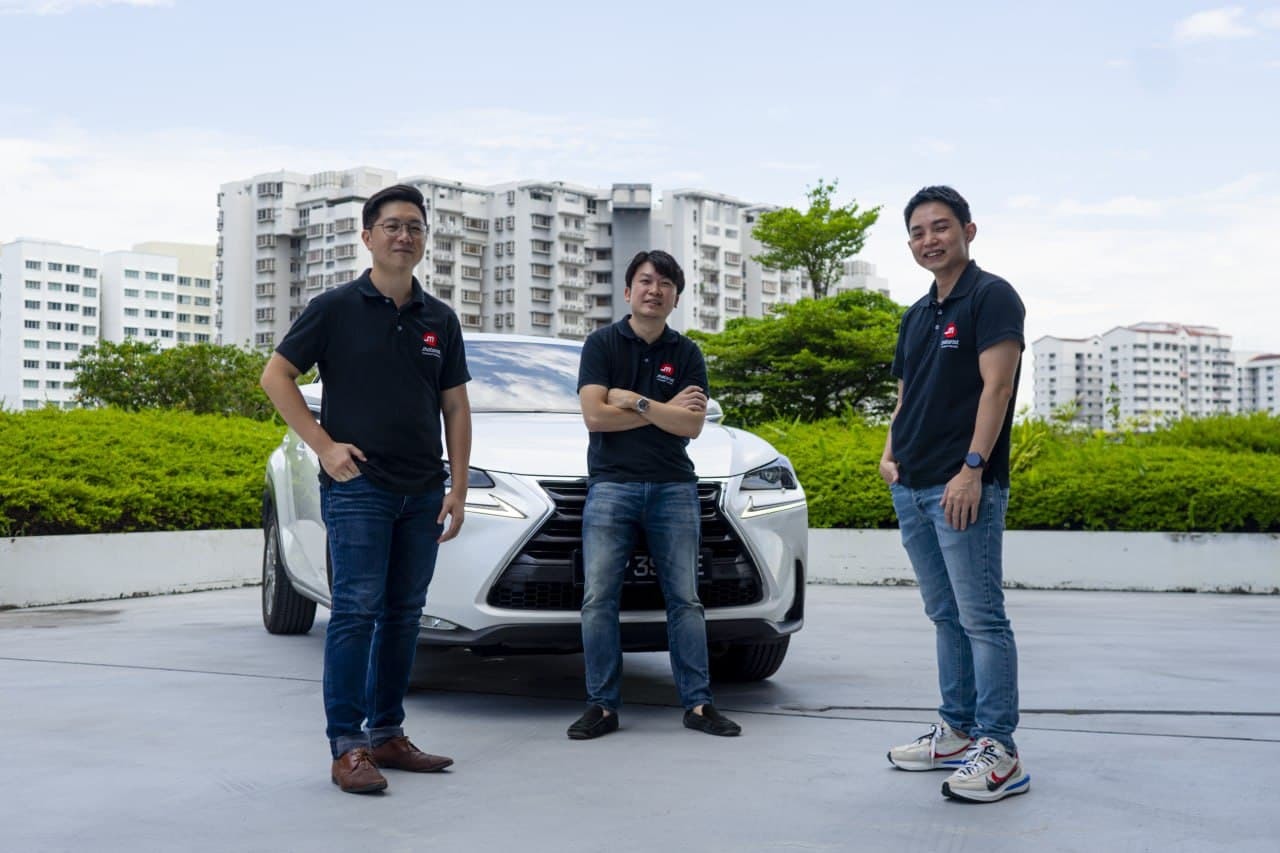 Funds will be deployed to explore growth opportunities in Singapore and Malaysia, and kickstart its expansion into Thailand.

The funds raised will allow the company to accelerate its growth trajectory in Singapore. Currently, Motorist is the leading vehicle auction platform in Singapore, having served close to 500,000 drivers and facilitated over $600 million worth of vehicle transactions. Revenue has grown 5 times between 2018 to 2021 and the company believes there is vastly more untapped growth potential in the vehicle auction space and across the entire vehicle ownership cycle. The raised funds will help Motorist accelerate even faster and create an ecosystem of smart tools and services that will help car owners with vehicle purchases, vehicle loans and motor insurance.

Additionally, funds will also be deployed to support the expansion into Thailand, its third market. The earlier announced entry into Thailand has been delayed due to the pandemic. Motorist aims to be operational in Thailand by the end of 2021. It is currently operational in Malaysia and Singapore and has a tech team in Vietnam. Motorist is looking to hire more than 100 employees across all four markets in the coming months to fuel its growth.

The founder and CEO of Motorist, Damian Sia, hailed from Republic Polytechnic which has been instrumental in supporting Motorist’s startup journey. Since 2015, the polytechnic has supported Damian in pursuing his entrepreneurial aspirations through mentorship, funding support and connection to the venture capital community. Damian has remained connected with his alma mater and contributed to exploring new mobility innovations and collaboration in capability development projects.

Lead investor, Lim Der Shing said “I was an early Angel investor in Motorist a few years ago and have tracked Damian and his team for more than two years before investing further in them. They have demonstrated their ability to be capital efficient and have built a profitable multimillion-dollar business by mostly bootstrapping.”

“Motorist is now one of the leading car transaction platforms by GMV (Gross Merchandise Value) in Singapore, a remarkable achievement given they are pitting against well-funded competitors. We believe in the team’s mission and are happy to participate in this seed round to help them scale faster and reach their dream to be the number one car platform in Singapore and the region,” he continued.

Motorist has grown exponentially since its inception in 2015. The Motorist App, which was officially launched in 2019, has grown to over 120,000 users in the last 2 years. Since their previous angel round back in January 2019, its GMV has grown from S$176 million to over S$650 million currently.

“It’s been an exciting journey bringing Motorist to where it is today. We have evolved from a contemporary car-dealing platform to one that supports motorists in all stages of their vehicle ownership cycle. Our team is grateful for the vote of confidence from our existing investors. As we prepare for the opening of the economy, our team will accelerate our execution across markets to support more motorists in their ownership cycle”, said Damian Sia, founder and CEO of Motorist.

Motorist differentiates from its competitors by focusing on the entire vehicle ownership cycle. From the maintenance, buying and selling of vehicles, Motorist supports users from the start to end. In addition, it value-adds by enhancing users’ experience on the app. New features that have been introduced include its Car Group Chat feature that allows drivers with similar vehicles to share car-specific tips and insights with one other. Users can also find recommended workshops to service their vehicles under Workshop Directory and enjoy cash rebates with mPay, its online payment feature.

Motorist has also been building a team of data scientists and adding Machine Learning and Artificial Intelligence (AI) to further enhance and personalise user experience over time. More recently, Motorist added flash floods as one of the options for incident reporting on the app, allowing users to alert such incidents, which have been occurring in Singapore recently.

Motorist is an automotive platform headquartered in Singapore that has served close to 500,000 motorists and facilitated over $600 million worth of vehicle transactions. On its app, approximately 10% of Singapore's vehicle population is using it to manage their vehicle matters. Through transparent transactional processes (buy, sell, insurance), personalised smart reminders and notifications, Motorist hopes to simplify car ownership for the masses. Currently, 8 in 10 users act upon a reminder, whether it’s time to renew their road tax or pay a traffic fine.