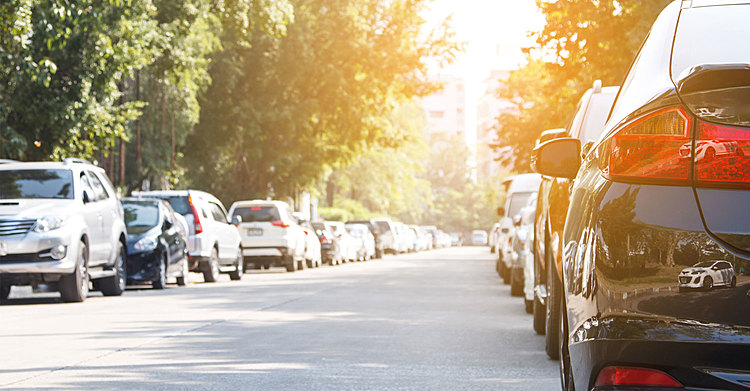 As part of their larger campaign to improve safety on the roads, Drivers Connect, the latest add-on feature on Motorist’s Smart Vehicle Management application, is Singapore’s first car plate to car plate chat function, which will enable users to securely communicate with each other using only their car plate numbers.

Driving a social task where drivers frequently need to communicate with other road users to make their intentions clear and avoid accidents. However, with the rise of social media, we increasingly see videos of road rage make it online in name-and-shame tactics on sites such as the Singapore Reckless Drivers on Facebook—with victims of hit-and-run accidents also reaching out to their circle of friends on such social media platforms to appeal for witnesses as well.

This has led to Singaporean’s feeling less safe on the road, with a recent survey by insurer AXA revealing that one in two Singaporean drivers feel that the roads have become less safe compared to three years ago—with the top reason being an increased number of aggressive drivers on the road. 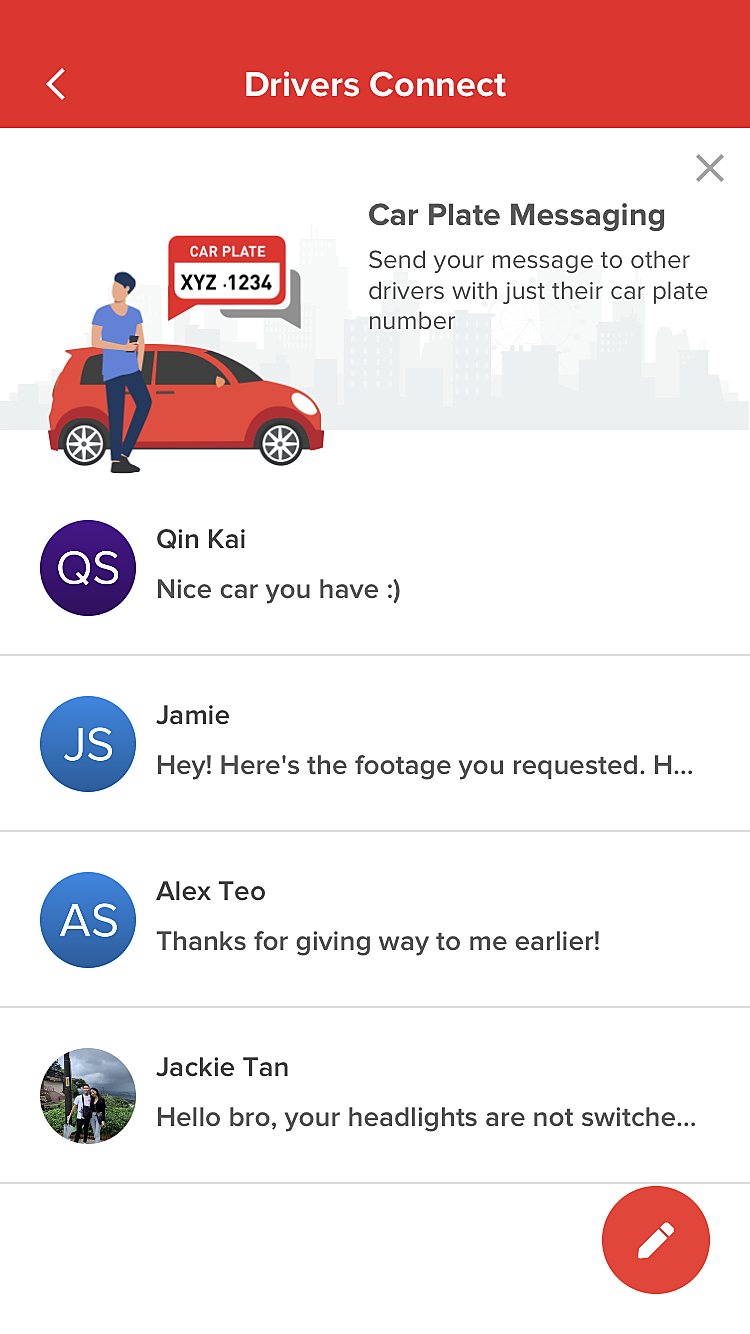 Drivers Connect aims to foster communication between drivers and remove road-related rage. Instead of viewing another car and driver as a hard, emotionless shell, the app will help drivers understand the intentions of others. By providing drivers with a smarter way to communicate each other—whether it is to thank others for being gracious, to inform others that their headlights were left on, or even apologize for something they may have done, this initiate will go a long way in diffusing potential road-rage situations.

In addition, Motorist hopes that this feature will foster a more inclusive, and helpful driving community. By scanning a simple QR code, anyone will be able to contact drivers registered on the Motorist platform. This means that in the event that the general public witnesses something amiss—be it a car’s headlights being left on, or an incident of car scratching—they will be able to instantly reach out to the driver or owner of the affected car, instead of having to resort to leaving a note on the windscreen. In the event the driver is not registered on the Motorist platform, any sent message will be stored and shown to the driver once they create an account. 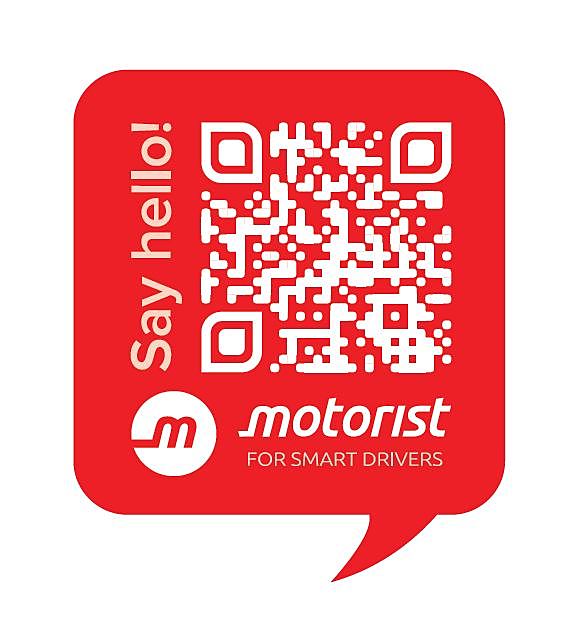 To kickstart this initiative, Motorist will be distributing QR code decals to drivers located in Punggol, as part of their pilot project. Anyone scanning this QR code will be sent to a landing page where they can then contact drivers whose vehicles are registered on the Motorist application.

"Drivers need to coordinate with each other to share the road infrastructure, and the social relationship between drivers heavily influence driving behaviour," said Damian Sia, CEO and Founder, Motorist. "With the launch of Drivers Connect, we hope to get the community involved to create a more inclusive and gracious driving community, where anyone and everyone can play their part to help one another—from being able to inform another driver of their headlights being left on, to helping in hit-and-run incidents."

Founded by Mr Sia in 2015, Motorist is one of the fastest growing automotive start-ups in Singapore, having transacted more than 14,000 vehicles worth over S$270 million since its inception. Their vehicle management mobile application helps drivers simplify the vehicle ownership experience by providing a centralised platform that caters to all their driving needs.

“Our goal is to become a one-stop platform that covers the four aspects of vehicle ownership: buy, drive, maintain, and sell,” continued Sia. “We’ve continued to introduce various enhancements over the past few months to make it more convenient for our users to manage their vehicles.”

In January earlier this year, the company successfully raised its first angel round from JobsCentral’s co-founders Der Shing Lim and Shao-Ning Huang, and Zopim’s co-founder Royston Tay. The funds will be used to expand the company’s operations in Thailand during the third quarter of 2019. Motorist currently has offices in Singapore, Malaysia, and Vietnam.